Accessibility links
DNC Says Attempted Cyberattack Wasn't Russia. It Was A Test From Michigan The Democratic National Committee has acknowledged that what it called an attempted intrusion of its voter database actually was a test by state-level party officials.

DNC Says Attempted Cyberattack Wasn't Russia. It Was A Test From Michigan

DNC Says Attempted Cyberattack Wasn't Russia. It Was A Test From Michigan 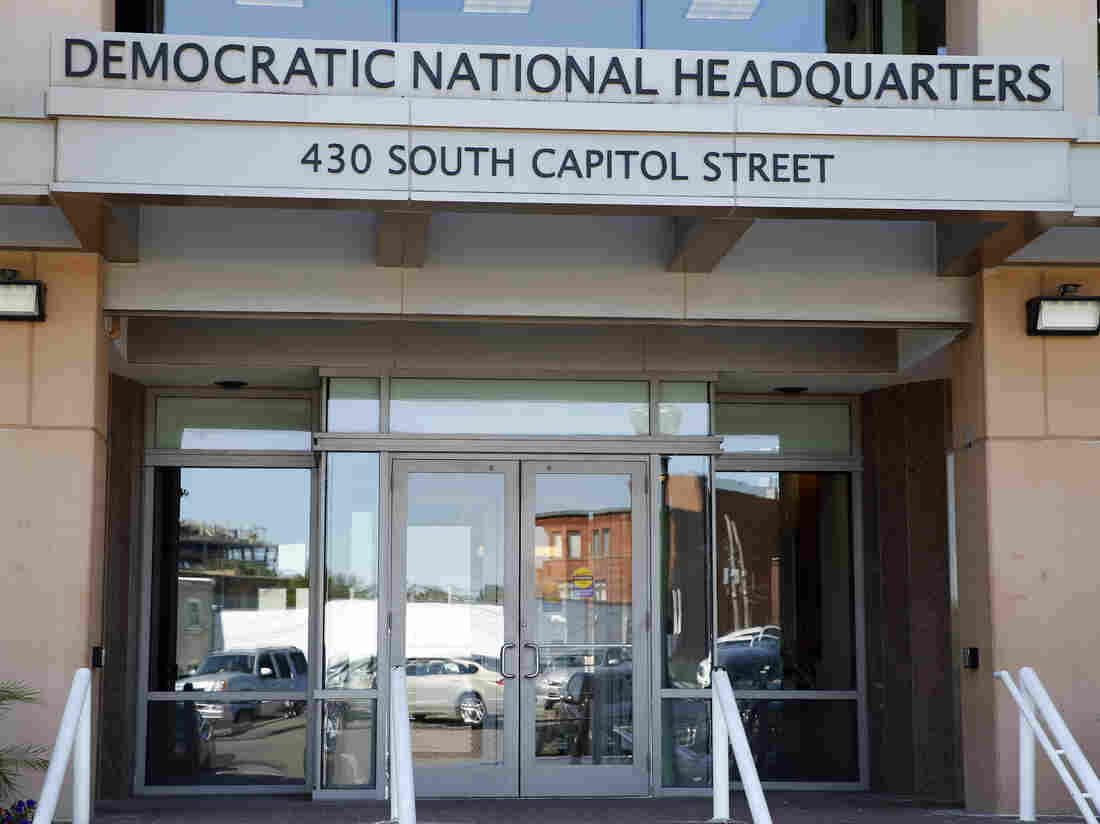 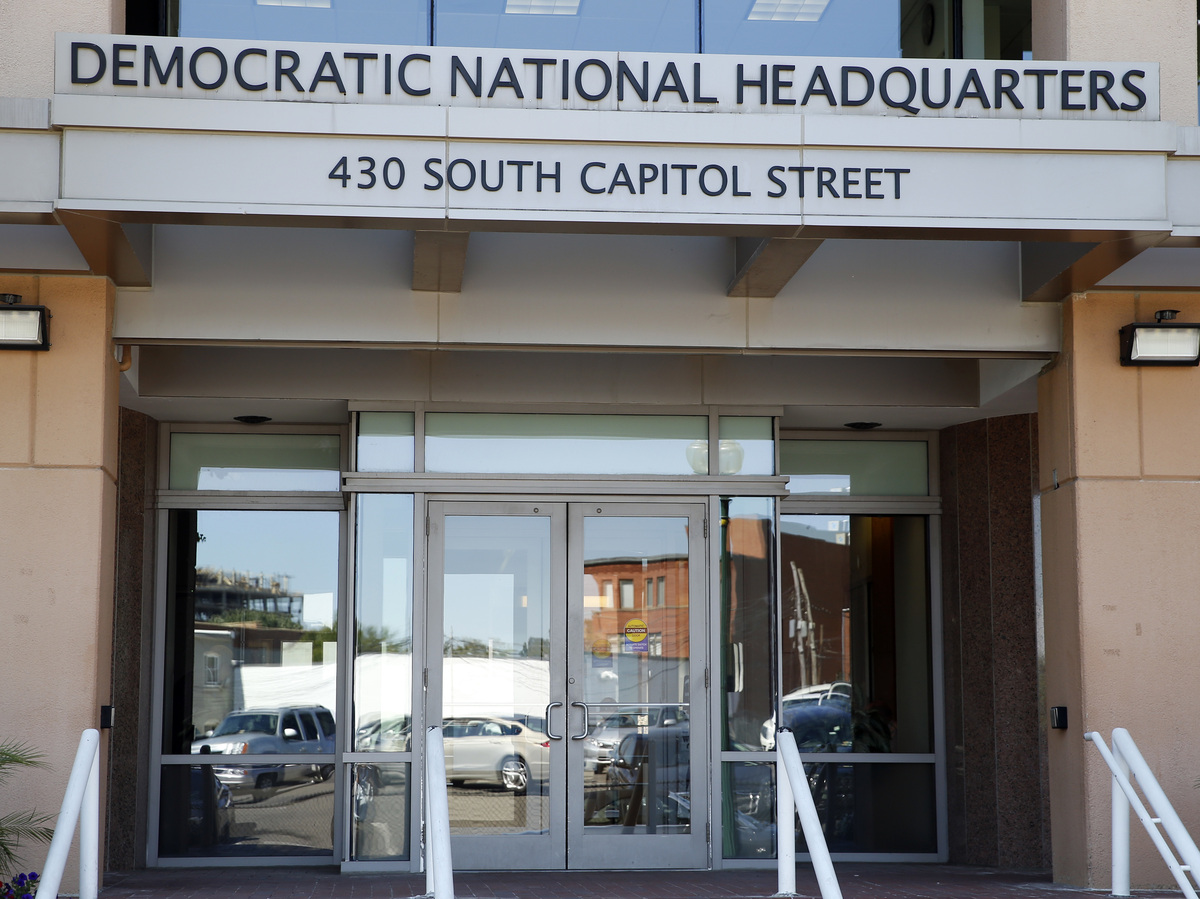 The Democratic National Committee says an attempted cyberattack it discovered this week was actually a test launched by Michigan Democrats.

The Democratic National Committee acknowledged on Thursday that an attempted cyberattack it reported to the FBI was actually a security test by friendly volunteers from Michigan.

DNC security boss Bob Lord said in a statement that a "third party" launched a "simulated phishing test on" the party's voter database — one Lord had announced on Wednesday in what at first appeared to be a warning about more foreign active measures this year.

The state party officials evidently did not communicate with the DNC about the test.

The DNC was humiliated by a devastating Russian cyberattack in 2016 that resulted in the leak of many embarrassing messages that cost then-chairwoman Debbie Wasserman-Schultz her job.

In that case, the DNC and the FBI did not react quickly or decisively. Lord and party leaders sought this week to show how much better prepared Democrats are today.

"There are constant attempts to hack the DNC and our Democratic infrastructure, and while we are extremely relieved that this wasn't an attempted intrusion by a foreign adversary, this incident is further proof that we need to continue to be vigilant in light of potential attacks," Lord said.

Intelligence and Homeland Security officials say the "active measures" of which Russia's cyberattacks in 2016 were a part have never stopped, and that attempts at interference are expected to continue through this year's midterm election and beyond.

At the same time, Homeland Security Secretary Kirstjen Nielsen and others have said the United States has not detected the same amount of online activity as it now knows was associated with the 2016 effort.

Big tech companies, including Microsoft, Facebook and Twitter, all have said this week they're disrupting smaller-scale cyberattacks and attempted influence campaigns launched from abroad.