Accessibility links
Reality Winner Sentenced To 5 Years, 3 Months For Leaking Classified Info Winner, a former NSA contractor, pleaded guilty in June. Prosecutors say her 63-month sentence will be the longest ever served by a federal defendant for leaking to the press. 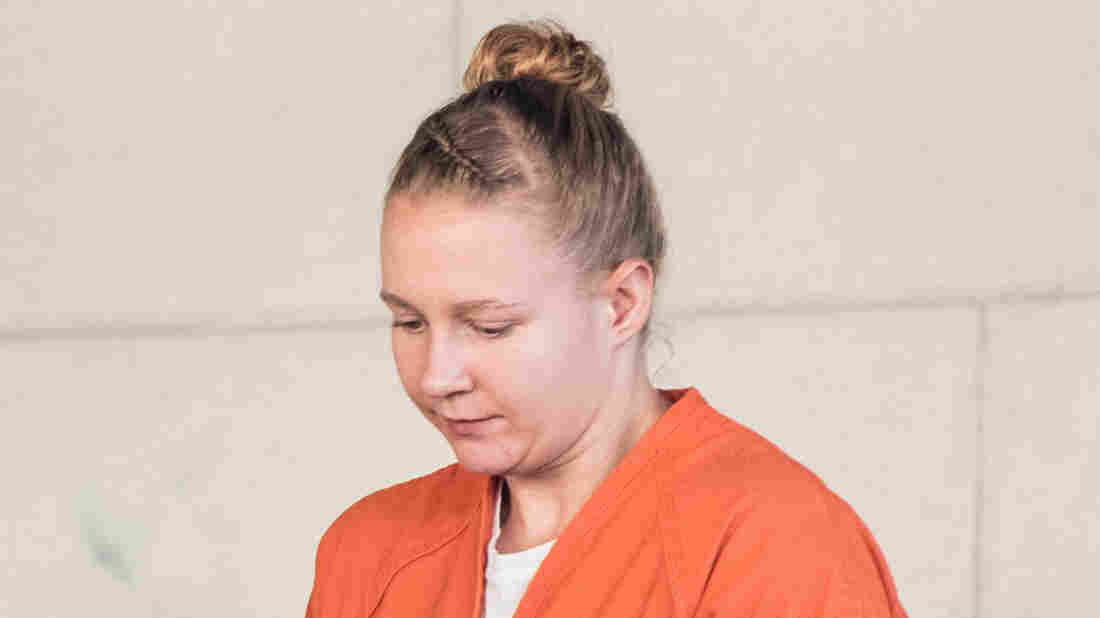 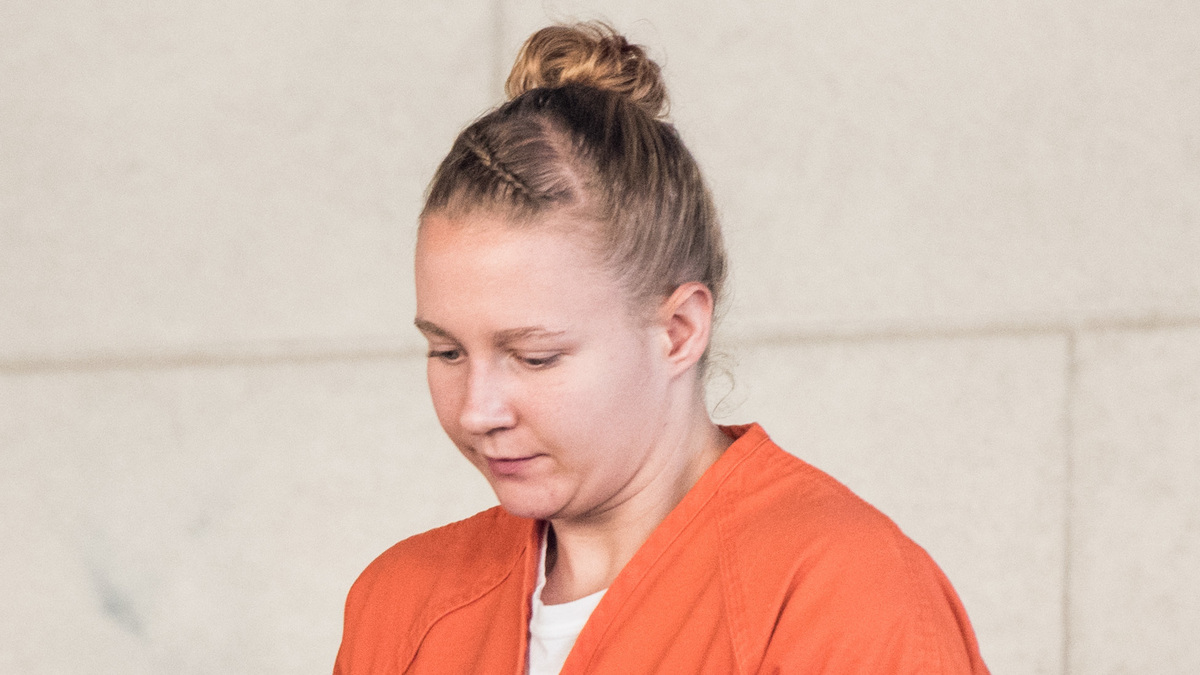 Reality Winner, the former National Security Agency contractor who pleaded guilty to leaking classified intelligence to a media outlet, has been sentenced to more than five years in prison.

On Thursday, a federal judge in Georgia approved a plea deal that called for five years and three months in prison along with three years of supervision after release.

Winner, 26, also will have to complete 100 hours of community service once she is released.

In a court filing earlier this month, prosecutors said the recommended 63-month sentence would be "the longest sentence served by a federal defendant for an unauthorized disclosure to the media."

In justifying the sentence, federal prosecutors emphasized that Winner acted "willfully" and was always aware the report she leaked was classified as top secret. They said comparing her case to other leaking cases is "of little utility" because the details of such cases are often classified.

After The Intercept published its report, NPR's Pam Fessler has reported, "State election officials express[ed] anger that they learned about the cyberattack from the news media, and not from federal authorities."

Winner was caught after The Intercept apparently showed officials a copy of the document, NPR's Martin Kaste has reported. That allowed the government to identify that it had been printed out and folded. Ultimately, they used "microdots" on the printout to identify the exact printer where the document was created. Authorities also found email records showing contact between Winner and the news outlet.

Winner pleaded guilty in June, after she spent more than a year in jail without bond.

"Her attorneys had argued for Winner to be released on bond, noting she had no criminal record and had served honorably in the military. The judge sided with prosecutors who said Winner posed a potential flight risk and may have stolen other classified documents.

"Prosecutors also used Winner's own words against her, including a Facebook chat in which Winner once wrote to her sister: "Look, I only say I hate America like 3 times a day."