Accessibility links
Parents Were 'Coerced' To Waive Reunification Rights With Children, Complaint Says Lawyers for immigrants filed a complaint on Thursday with Homeland Security. They contend that parents, amid cruel treatment, did not understand the forms they were being forced to sign. 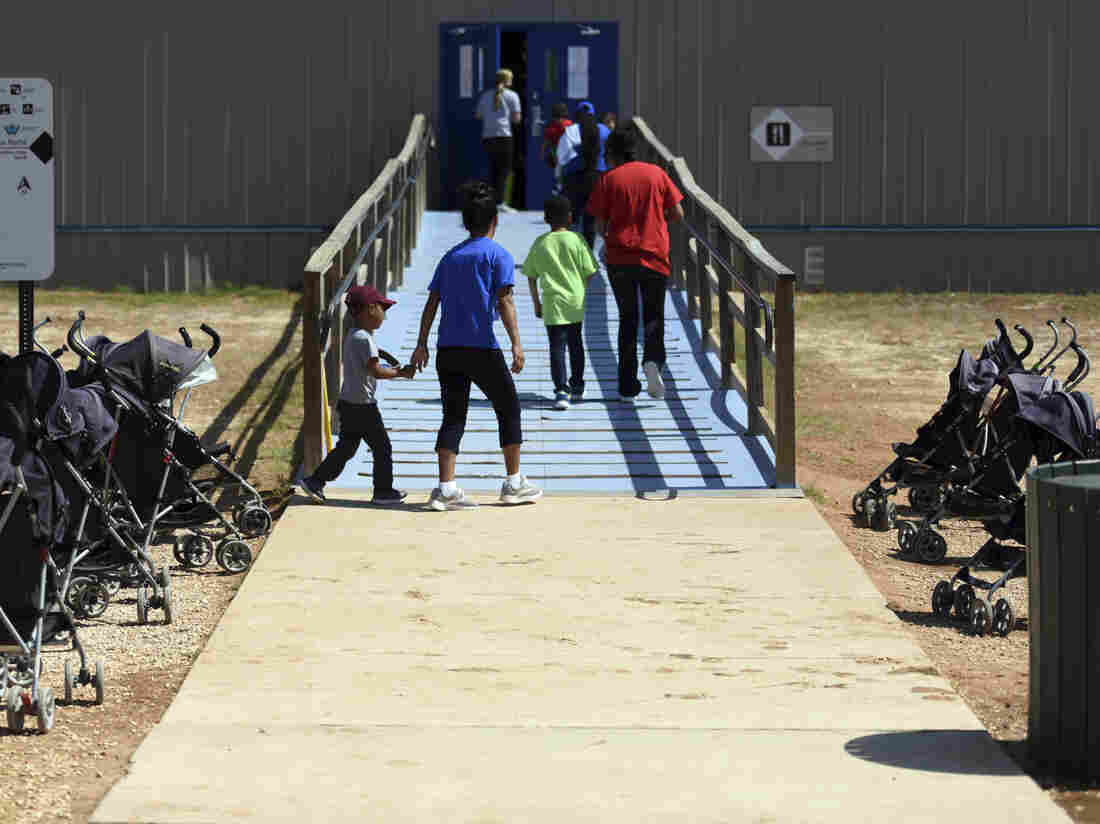 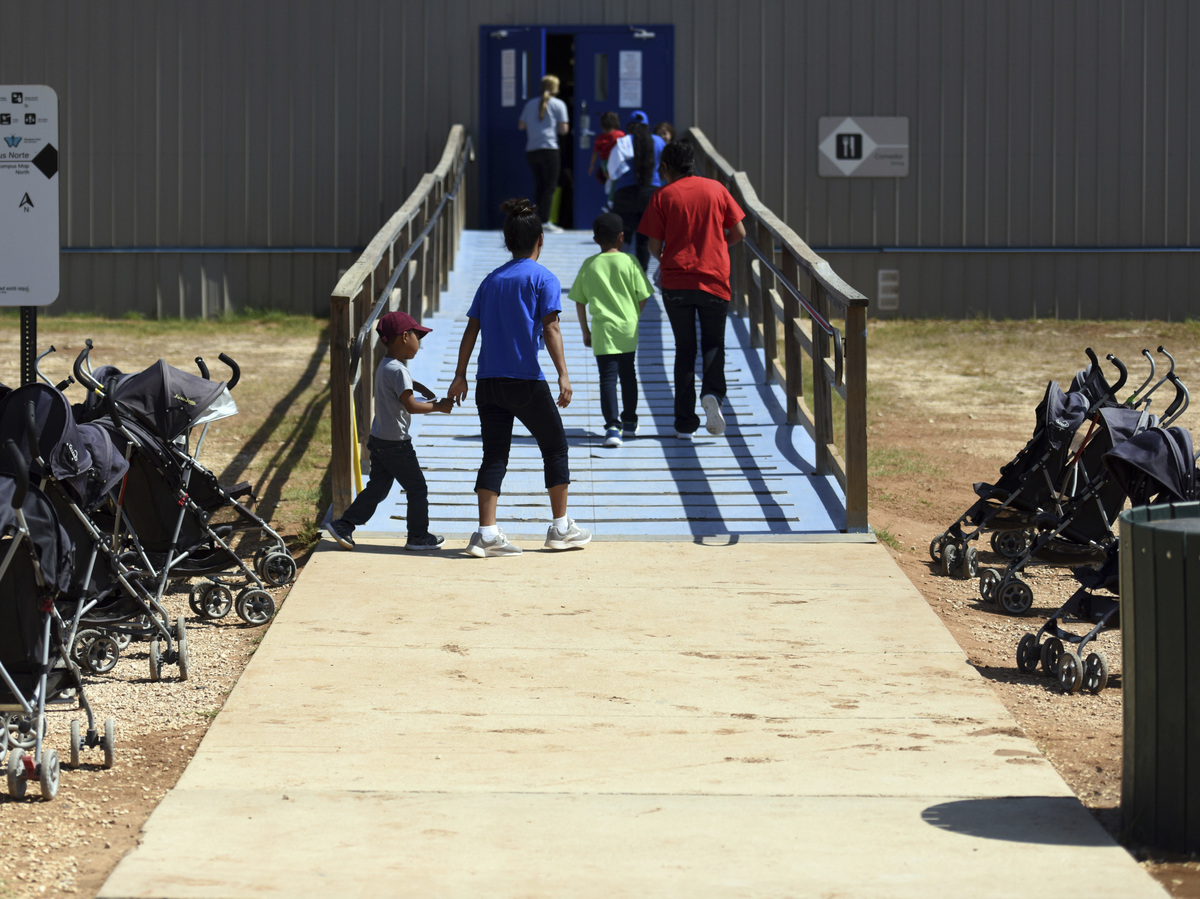 Before the family reunification process began, government officials coerced mothers and fathers who were separated from their children into signing documents that waived their rights — threatening them, deceiving them and even denying them food and water, say immigration groups that filed a complaint with the Department of Homeland Security on Thursday.

"We personally spoke with dozens of separated parents who described the various degrees of coercion they endured in addition to verbal and physical abuse and mistreatment," Katie Shepherd, a lawyer with the American Immigration Council, told NPR's John Burnett.

There are 154 parents who elected on paper to be deported without their children, according to a recent status report. Some chose to leave their children behind because they wanted them to have better lives in the United States, federal officials say. But the immigration attorneys tell a very different story.

Initially, the "Election Form" was only available in English, and some parents who couldn't understand the language had no idea they were giving up their rights to be reunited with their children, the complaint said.

For a time, the form also lacked an option for parents to speak with an attorney. Some Immigration and Customs Enforcement officers allegedly did not inform parents that they could both pursue their asylum claims and be reunified with their children. They also brought families together with pre-completed forms and then separated those who refused to sign them, the complaint said.

There are 13 families described in the complaint.

A Honduran woman, separated from her 9-year-old daughter, was allegedly placed in solitary confinement for 10 days and "subject to starvation" for trying to speak with a visitor. "I was put in a dark room, so I did not know when it was day or night," she said. "I was not given food or water for about three days."

Another detained mother, from Guatemala, gave testimony on the manipulative tactics an agent used on her. "An immigration officer told me to sign a paper if I wanted to see my daughters again. When I asked him what the paper was for he hid it behind his back and said, 'It doesn't matter what it says. You are going to sign it anyway.' He told me I would never speak to my daughters again if I did not sign it."

According to the complaint, 23 of 76 mothers that the attorneys surveyed said they were told that either their children would be adopted or they would never see them again if they did not sign a document.

"Together these practices have resulted in not only the tremendous suffering of children and parents who have been kept apart, detained, and subjected to abusive, inhumane treatment, but also the involuntary, forced return of hundreds of people to grave dangers, including risk of death," the complaint reads.

The "zero tolerance" policy, which resulted in the separation of more than 2,600 children from their parents along the southern border, began in April. It sparked widespread outrage and President Trump signed an executive order to stop the practice in June. He ordered Homeland Security to maintain custody of detained families during court proceedings.

A federal judge gave a deadline of July 26 for authorities to reunite all separated families. Currently 2,089 children have been released or returned to their families. Another 565 remain separated.

Homeland Security has maintained that no intimidation was used, that parents signed deportation papers of their own free will. An ICE spokeswoman told NPR that they are unable to comment because of pending litigation.