Accessibility links
Australia Gets A New Prime Minister Scott Morrison was chosen as the country's new prime minister by members of Australia's Liberal Party. The outgoing Malcolm Turnbull said "a determined insurgency" in his own party brought him down.

Australia Gets A New Prime Minister

Australia Gets A New Prime Minister 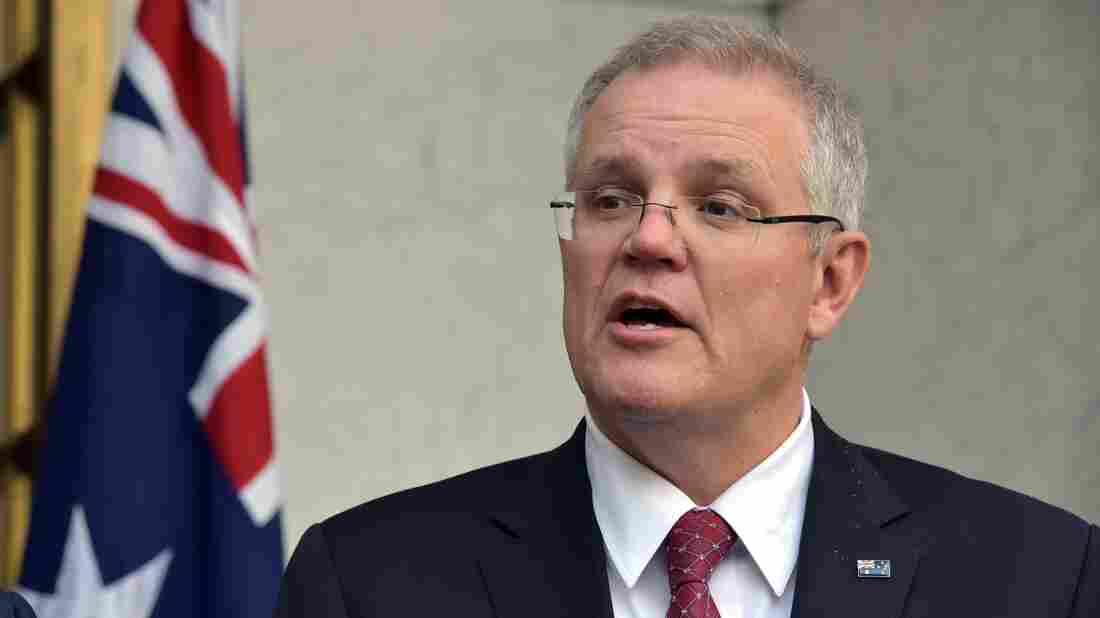 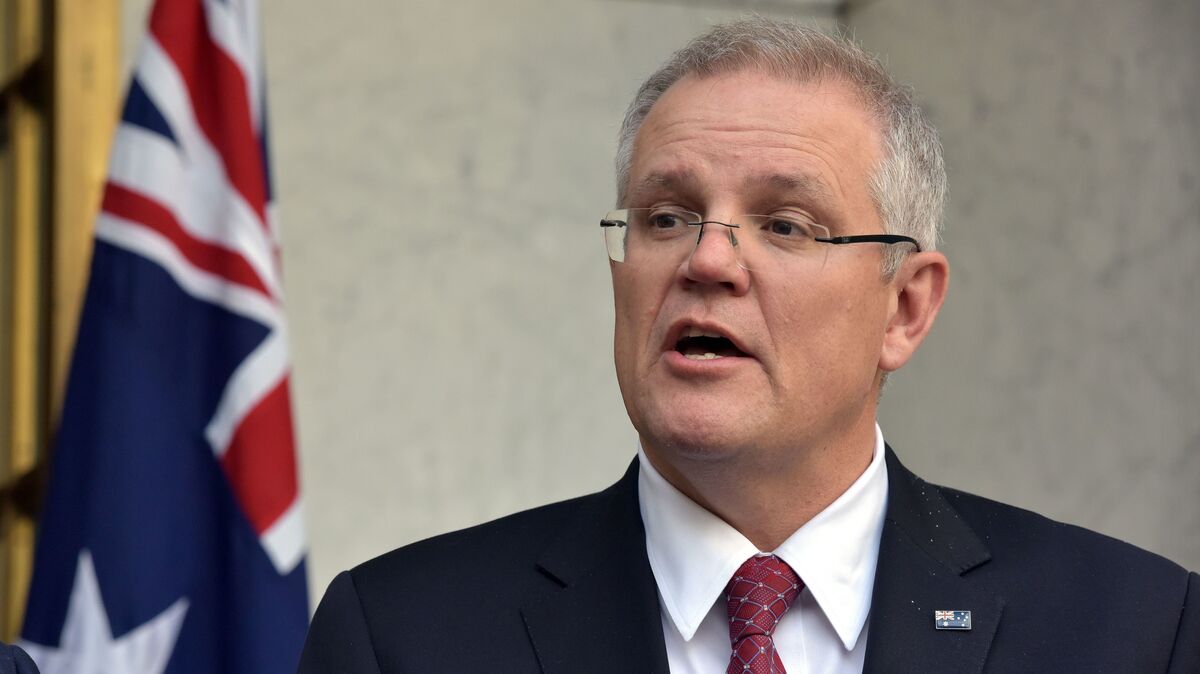 Speaking to the country for the first time since being elected by party members as Australia's 30th prime minister Friday, Scott Morrison said his priority in the coming days will be to address a drought that has struck the state of New South Wales.

Morrison said he would review drought response plans with officials. New South Wales is Australia's most populous state and the drought is the most severe in recent memory.

He also said he would work to bring Australia's main conservative party, the Liberals, back together after it had been "bruised and battered this week."

Morrison's tenure marks the the sixth prime minister change in Australia in about 11 years, continuing a trend of instability that has marked the country's politics in recent years.

Morrison said Turnbull has "been a dear friend" and said he had "been proud to serve with him."

Turnbull was forced out after an internal power struggle within the Liberal Party.

Morrison was the "candidate best able to gather votes from across the ideological divide," according to The Guardian, which notes that Morrison "was also expected to win support from moderates who once would have viewed him with suspicion."

The newspaper also calls Morrison the "architect" of the country's hardline immigration policies. Australia sends many asylum-seekers coming by boat to detention centers outside of the country.

Party members voted 45-40 in favor of Morrison over Peter Dutton, a former Cabinet minister who mounted an unsuccessful challenge against Turnbull's leadership earlier this week. Foreign Minister Julie Bishop ran as well but did not advance to a final vote Friday.

It was Dutton's backers who forced Turnbull to hold the leadership vote on Friday. Turnbull did not stand for election in the vote and said he will resign from Parliament "not before too long."

His resignation "means the new government will face a by-election for his Sydney seat that could see it lose its one-seat majority," according to Reuters.

Western Fire Crews Get An Assist From Australia And New Zealand

Turnbull faced opposition from conservative members of his party over low poll numbers as the country approaches a general election in May 2019.

Turnbull told reporters Friday there was "a determined insurgency from a number of people both in the party room and backed by voices, powerful voices, in the media" to "bring down my prime ministership."

His loss to a member of his own party continues a trend of prime ministers failing to finish their full term — Turnbull himself came to power in 2015 in what Reuters calls a "party-room coup," defeating Tony Abbott. Turnbull is a "social liberal and multi-millionaire former merchant banker," who the wire service says "has struggled to appeal to conservative voters and only narrowly won a general election in 2016."

The Associated Press reports that the "revolving door" of prime ministers is "universally hated by Australians."