Accessibility links
Georgia County Votes To Keep Polling Places Open After Intense Scrutiny In a matter of seconds Friday morning, the board of elections in south Georgia's Randolph County voted to keep all of its polling places open ahead of the November midterm elections. 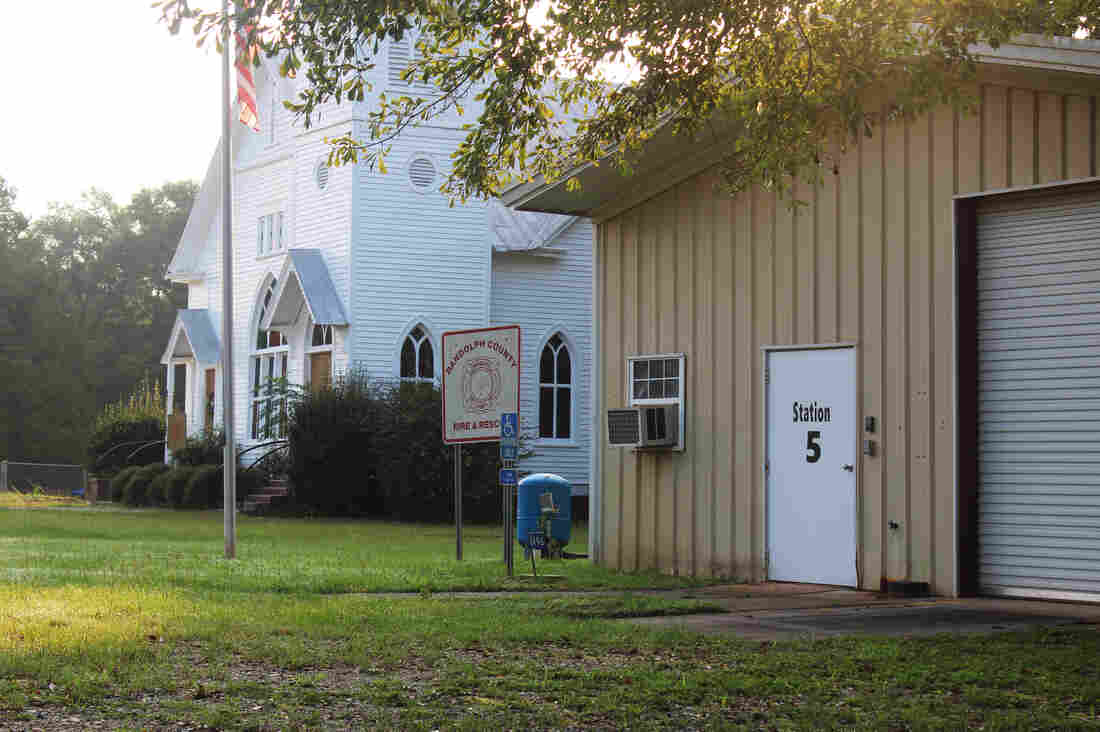 The fire station in Benevolence, Ga., was proposed as a polling place to close until the board of elections voted Friday morning to keep all county polls open for the upcoming election. Johnny Kauffman/WABE hide caption 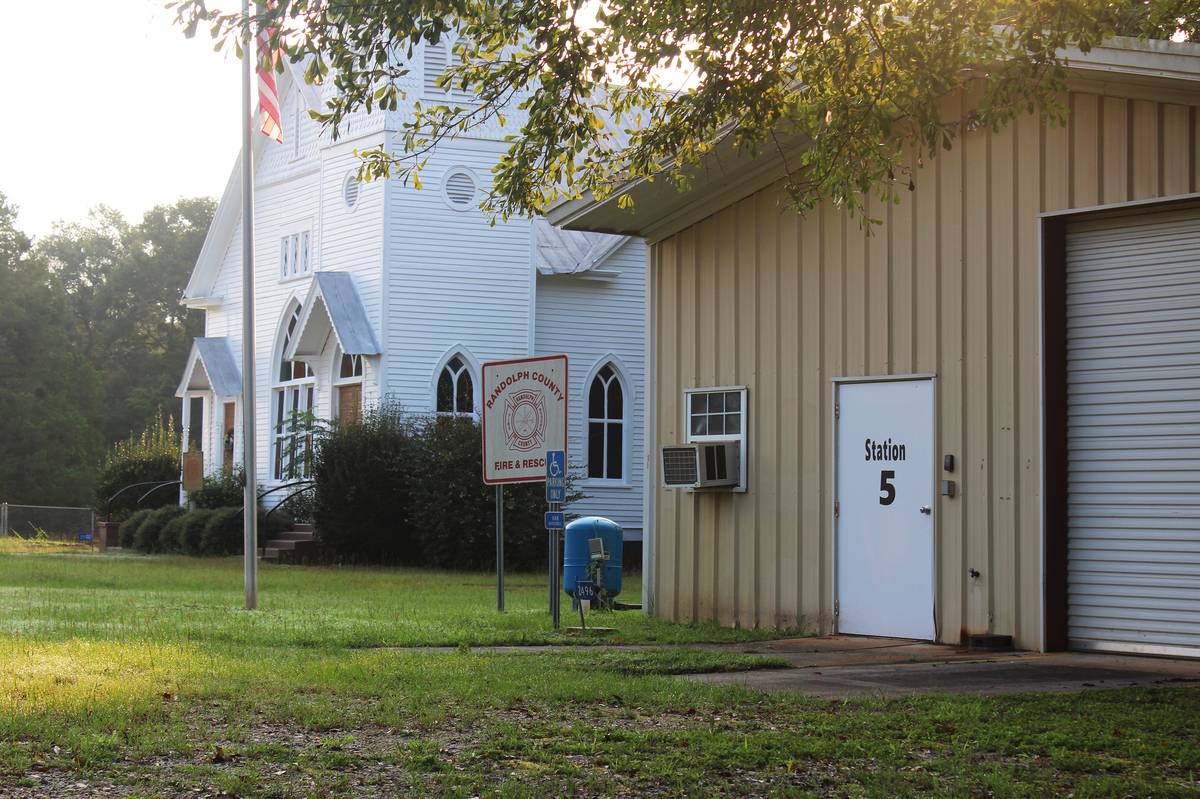 The fire station in Benevolence, Ga., was proposed as a polling place to close until the board of elections voted Friday morning to keep all county polls open for the upcoming election.

In under a minute on Friday morning, a rural county in south Georgia voted to keep all of its polling places open. The Randolph County board of elections was under intense national scrutiny and the threat of lawsuits from civil rights groups if it decided to close the majority of its polls ahead of the November midterm elections.

At the meeting, a crowd of about 100 people celebrated as the decision came down.

"It helps the community because most people will vote now," said Maggie Thompson, a Randolph County resident. "Because if you didn't have transportation, how are you going to get to and from these places to vote?"

She worried that closing polling places in the county's far-flung communities would deter people from voting.

The two members of the Randolph County board of elections, Michele Graham and Scott Peavy, shared a brief, prepared statement after their vote.

"The interest and concern shown has been overwhelming," the board members said. "After consideration of the proposal presented by our consultant and considering the public input from the hearing, we have elected not to proceed with closing any polling places in Randolph County."

The county has a population of 7,224 and is about three hours south of Atlanta. The agricultural area is considered part of the south's "Black Belt." It's known for producing peanuts and cotton, as well as a history of slavery, racial violence and voter suppression. Randolph County's nine polling places are spread across its 428 square miles.

The idea was proposed by Mike Malone, a hired-election consultant who explained in a public meeting last week that the proposal was about saving money. "The trend in Georgia and other states is to reduce the polling places, to reduce election costs, which is natural," he said.

On Thursday, the county ended its contract with Malone, a day before officially voting down his proposal.