Accessibility links
Tesla To Remain Public, Elon Musk Says Less than a month after suggesting he might take the electric car maker private, CEO Elon Musk says "most of Tesla's existing shareholders believe we are better off as a public company." 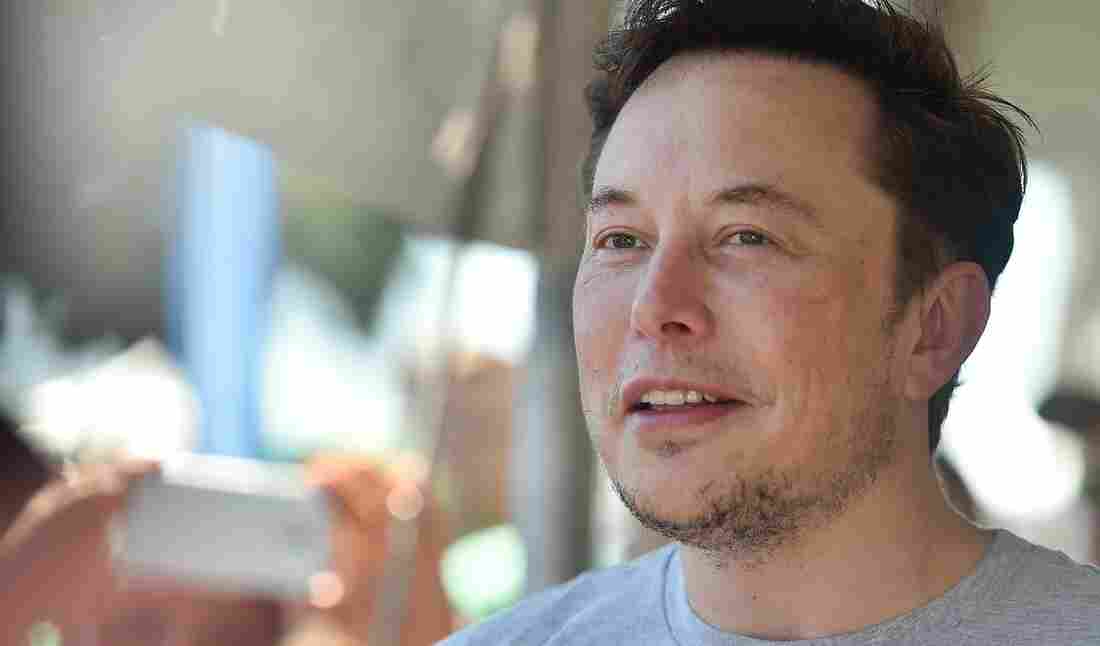 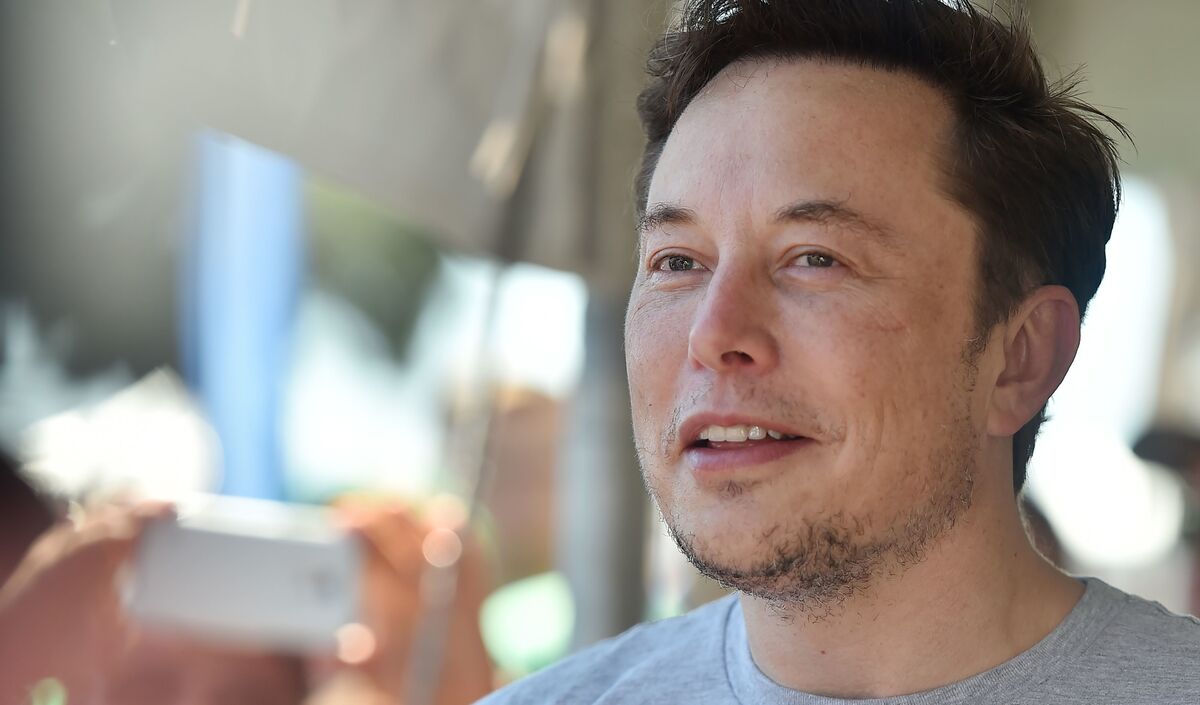 Elon Musk in Hawthorne, Calif., on July 22. He announced late Friday that Tesla would remain a publicly traded company.

Less than a month after CEO Elon Musk created a stir in the stock markets by suggesting he might take the company private, electric car maker Tesla says it will remain as a publicly traded company after all.

"Given the feedback I've received, it's apparent that most of Tesla's existing shareholders believe we are better off as a public company," Musk said in a statement Friday. The electric car manufacturer has been publicly traded since 2010.

He said institutional shareholders told him that because of "internal compliance issues" they were limited in how much they could invest.

"Although the majority of shareholders I spoke to said they would remain with Tesla if we went private, the sentiment, in a nutshell, was 'please don't do this,' " Musk said.

He said going private also would be "more time-consuming and distracting than initially anticipated" at a time the company needs to focus on speeding production of the company's Model 3 car, which has missed production targets in the past.

The sedan, with a starting price of $49,000, is Tesla's attempt to create a mass-market car.

Six members of Tesla's board issued their own statement Friday, saying that a committee to evaluate taking the company private had been dissolved and that "The Board and the entire company remain focused on ensuring Tesla's operational success, and we fully support Elon as he continues to lead the company moving forward."

Tesla's stock shot up when Musk tweeted on Aug. 7 that he was considering taking the company private at $420 a share with "funding secured."

Musk said the goal of taking the company private would be to avoid the pressures of short sellers, market swings and quarterly earnings cycles, and suggested the following week that Saudi Arabia's sovereign wealth fund could help with the deal.

The Securities and Exchange Commission is now investigating Musk's tweet, according to The Wall Street Journal, as under the law "companies and corporate officers can't give shareholders misleading information about meaningful company events."