Accessibility links
Neil Simon, Preeminent And Prolific Playwright And Screenwriter, Has Died At 91 The writer behind hits like The Odd Couple and Barefoot in the Park, known for his zany characters and comic dialogue, won over two dozen nominations for Tonys, Emmys and Oscars.

Neil Simon, Preeminent And Prolific Playwright And Screenwriter, Has Died At 91

Neil Simon, Preeminent And Prolific Playwright And Screenwriter, Has Died At 91 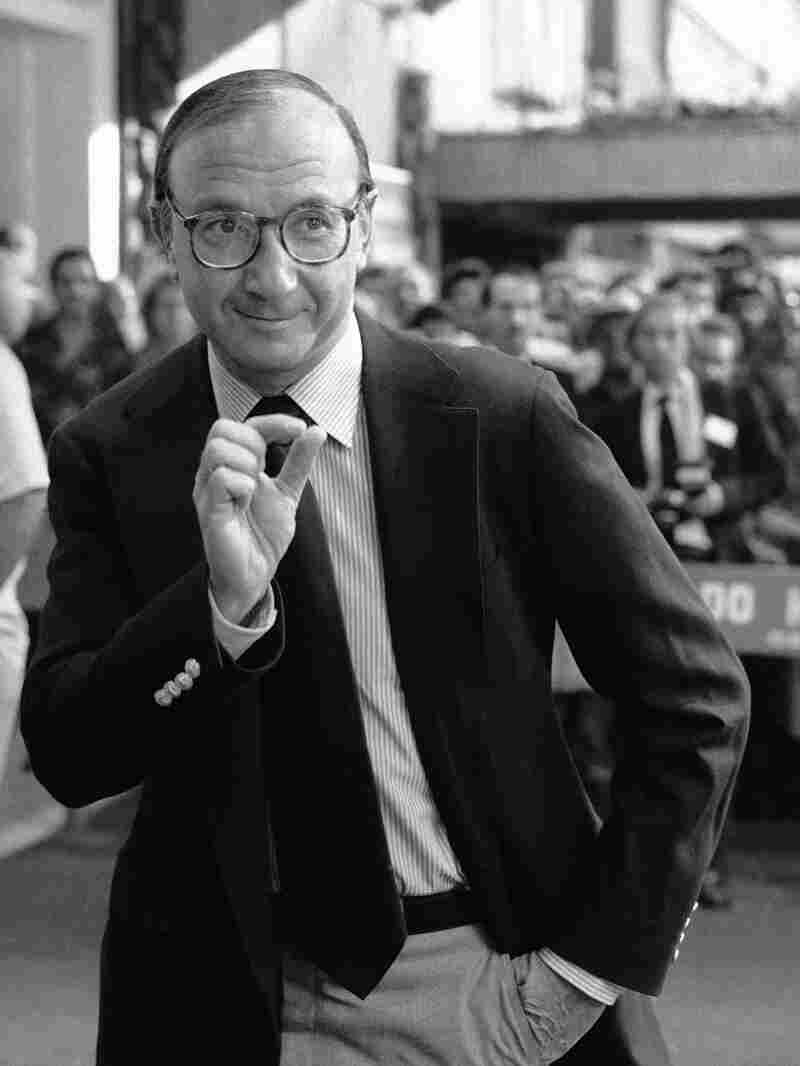 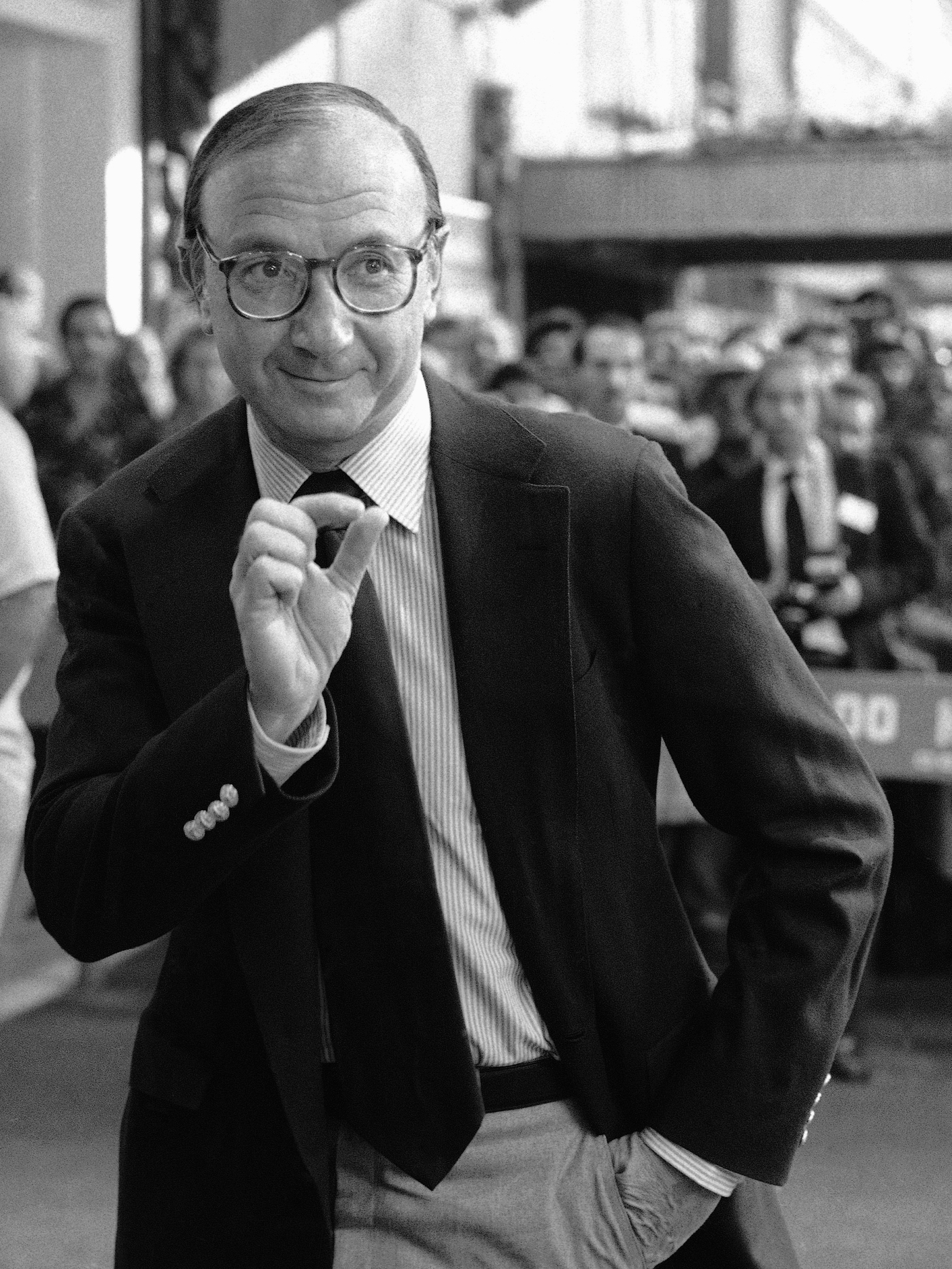 Playwright and screenwriter Neil Simon, photographed here in September 1980, wrote over 50 works for theater and screen.

Neil Simon, the enormously productive comic playwright who often adapted his work into screenplays, died on early Sunday morning. He was 91. The cause of death was complications from pneumonia, according to Bill Evans, his longtime friend and publicist.

Among the most prolific playwrights in American theater from the 1960s through the 1990s, he won the Pulitzer Prize in 1991 for Lost in Yonkers, which he said was his deepest play. But Neil Simon was better known for being funny.

Born Marvin Neil Simon, his plays often chronicled a stormy childhood, his five marriages and a stint in the Army. He had his biggest hit in 1965 with The Odd Couple, about a pair of mismatched roommates. The film version followed, as did a '70s TV sitcom.

Simon's stories of zany characters, with their human foibles and funny dialogue, resonated with audiences. In 1996, he told The Diane Rehm Show about the process of creating that dialogue.

"When I write a line in a play I literally do not know what the next line is going to be," he said. "I don't write to a line — I don't think of a joke and then I'm going to write to it and then put it in. The dialogue just flows and I think all of the good writers of comedy work that way for the most part. It comes from some innate sense that we have."

Simon developed that sense of humor early on, first in radio and then in television as a writer for Sid Caesar's Your Show of Shows. Simon's first Broadway hit came in 1961 with Come Blow Your Horn. Five years later, he made Broadway history when four of his plays were running concurrently.

One of them was Barefoot in the Park, about a newlywed couple in a walk-up apartment. Musical theater composer Richard Rodgers was in the audience for the opening night.

"Richard Rodgers ran up the aisle with a beaming smile — not easily achieved with Richard Rodgers — looked at Neil and said, 'It's simply irresistible,'" said Emanuel Azenberg, a major theater producer. "And it was."

"Nobody matched Neil Simon for comedy," Azenberg said. "We took him for granted because he had so many successes."

Despite his successes, many critics dismissed him as a mere gag writer. The late Howard Kissel was drama critic for the New York Daily News.

"One of the things that's remarkable about Neil Simon is how extraordinarily prolific he was," Kissel said. "During the '70s, he did at least a play and a movie every year. You couldn't say that all of it was really genuinely funny, and a lot of it was really not. But over the years, he did a lot of first-rate comedy."

And he was recognized for it. Over the course of his career, Simon received more than two dozen nominations for Tony, Emmy and Academy Awards.

Simon insisted that he never wrote a play with an eye towards having it later made into a movie. But more of his plays were made into films than any other American playwright.

Neil Simon remained a busy writer for most of his life. All in all, he wrote more than 50 plays and screenplays. In a 1996 interview with NPR's Fresh Air, Simon said there was never any doubt what his vocation would be.

"Did you ever try?" asked host Terry Gross.