Accessibility links
Blood Orange Bottles The Spirit Of An Outsider In Soulful Sweetness Dev Hynes, better known in the music world as Blood Orange, gets more experimental and more personal on his latest album 'Negro Swan.' 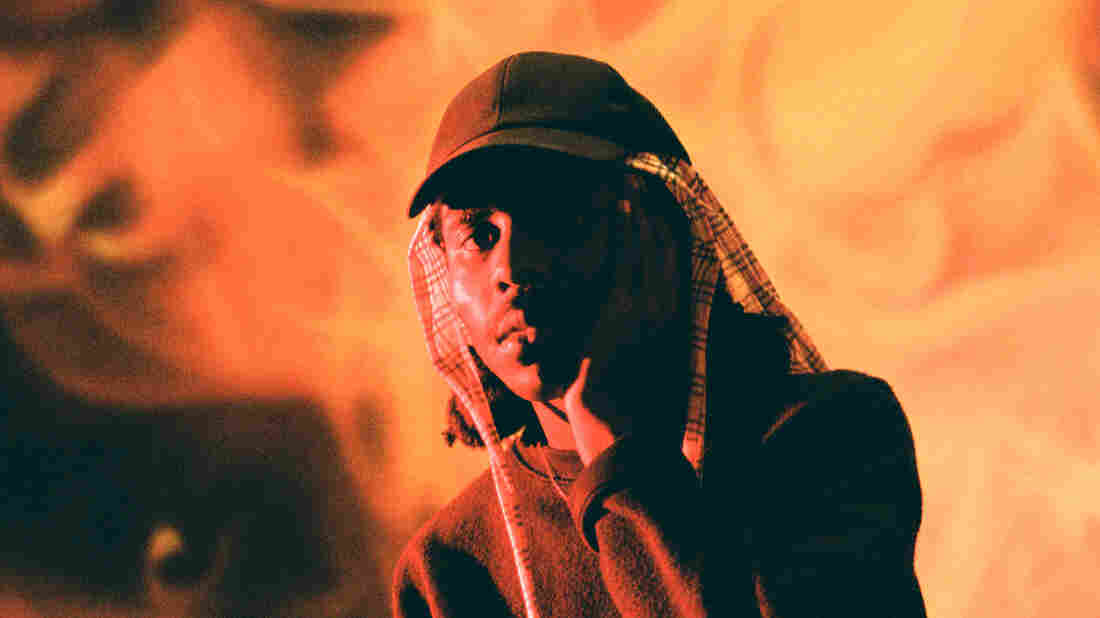 Some tracks on Blood Orange's Negro Swan are lit up with outbreaks of dissonance from his guitar while others have a lush, '70s-soul sweetness. Nick Harwood/Courtesy of the artist hide caption 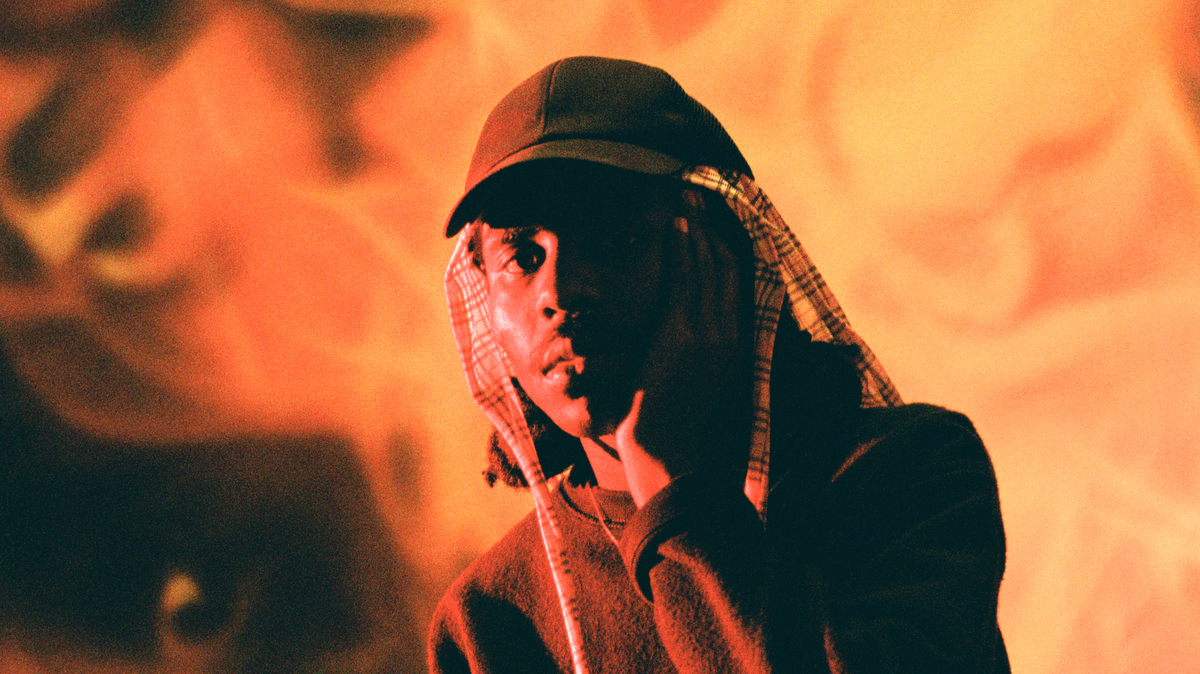 Some tracks on Blood Orange's Negro Swan are lit up with outbreaks of dissonance from his guitar while others have a lush, '70s-soul sweetness.

Nick Harwood/Courtesy of the artist

When pop and R&B producers step out to make their own records, they typically put themselves front and center. Devonté Hynes, who performs under the name Blood Orange, does things differently. Hynes is one of the producers shaping pop music right now. He helped create acclaimed records by Solange Knowles and Carly Rae Jepsen. For his first few releases as Blood Orange, the 32-year-old songwriter focused on Prince-like R&B, but on his fourth album, Negro Swan, Hynes gets more experimental and more personal.

On the album's opening track, "Orlando," Hynes sings like he's sailing without much of a care. But beneath that butterfly lightness, he's talking about being bullied in high school. That's a common theme on Negro Swan. Even when the music is pretty and the hooks are insanely grabby, Hynes and his many collaborators are already in the deep end, exploring racial identity, sexual identity, what Hynes calls "black depression" and the experience of being an outsider.

Hynes' otherness comes through in these songs. He grew up in East London as a queer skater and now lives in New York. He has said that his goal with Negro Swan was to talk about difficult issues without dwelling in negativity. That's a tricky tone to sustain. He does it by varying the musical palette. Some tracks are lit up with outbreaks of dissonance from his guitar. Others have a lush, '70s soul sweetness.

The 16-track album, entirely produced by Hynes, involves a large crew of singers and rappers — from A$AP Rocky and Project Pat to Steve Lacy and Amandla Stenberg — and is narrated by author, host and transgender rights activist Janet Mock. On one of the standout tracks, "Hope," Hynes features singer Tei Shi and the rapper none other than Sean "Puff Daddy" Combs. Hynes says he was surprised by what the hip-hop mogul added as the song end: "Sometimes I ask myself, like / You know, what is it going to take for me not be afraid / To be loved the way, like, I really wanna be loved?" Hearing the founder of Bad Boy Records talking earnestly about love and acceptance is a head-turner for sure. At times, the flow of the record is interrupted by spoken word interludes like this one. These hit listeners over the head with big takeaways. It's as though Hynes wants to make sure the themes hit home. He didn't need to worry. These poised, delicate songs have a way of saying it all.