Accessibility links
You 2.0: Check Yourself | Hidden Brain The simple "to-do" list may be one of humanity's oldest tools for getting organized. But checklists are also proving essential in many modern-day workplaces, from operating rooms to the cockpits of jumbo jets. As part of our summer You 2.0 series, we explore the power of the humble checklist to help us stay on track and focus on what's important, particularly when pressure is intense and the stakes are high. 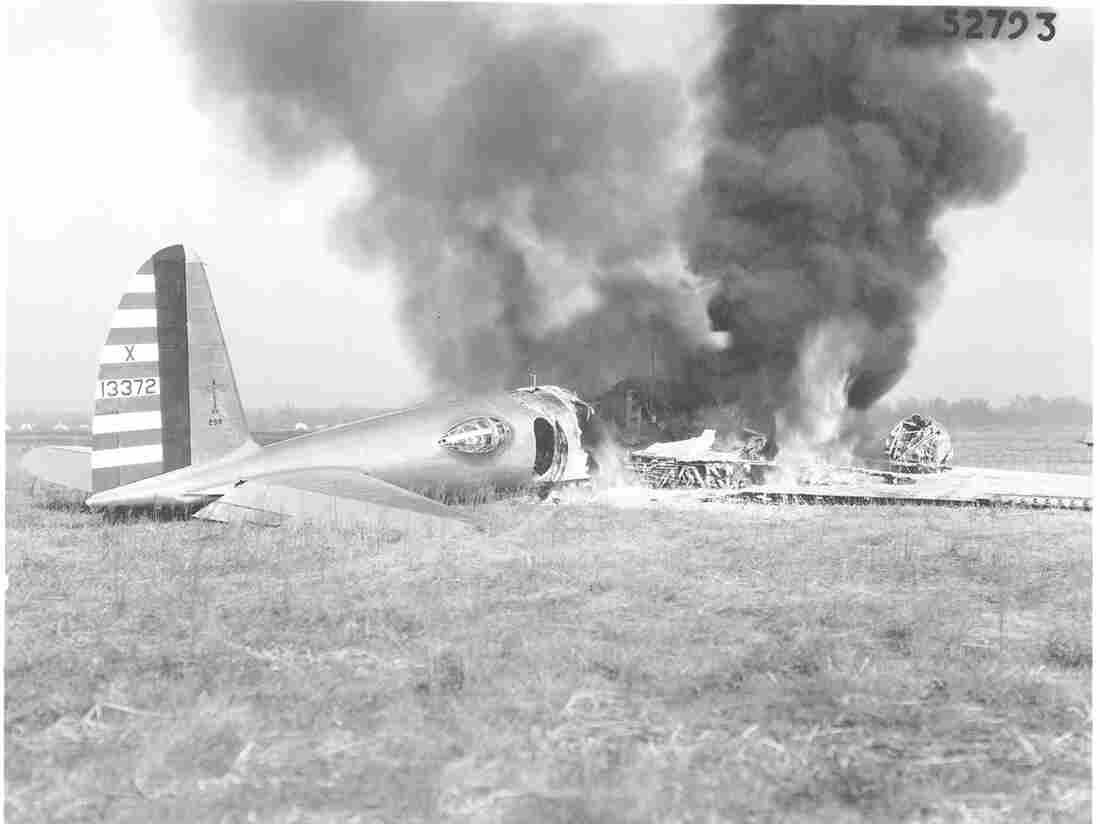 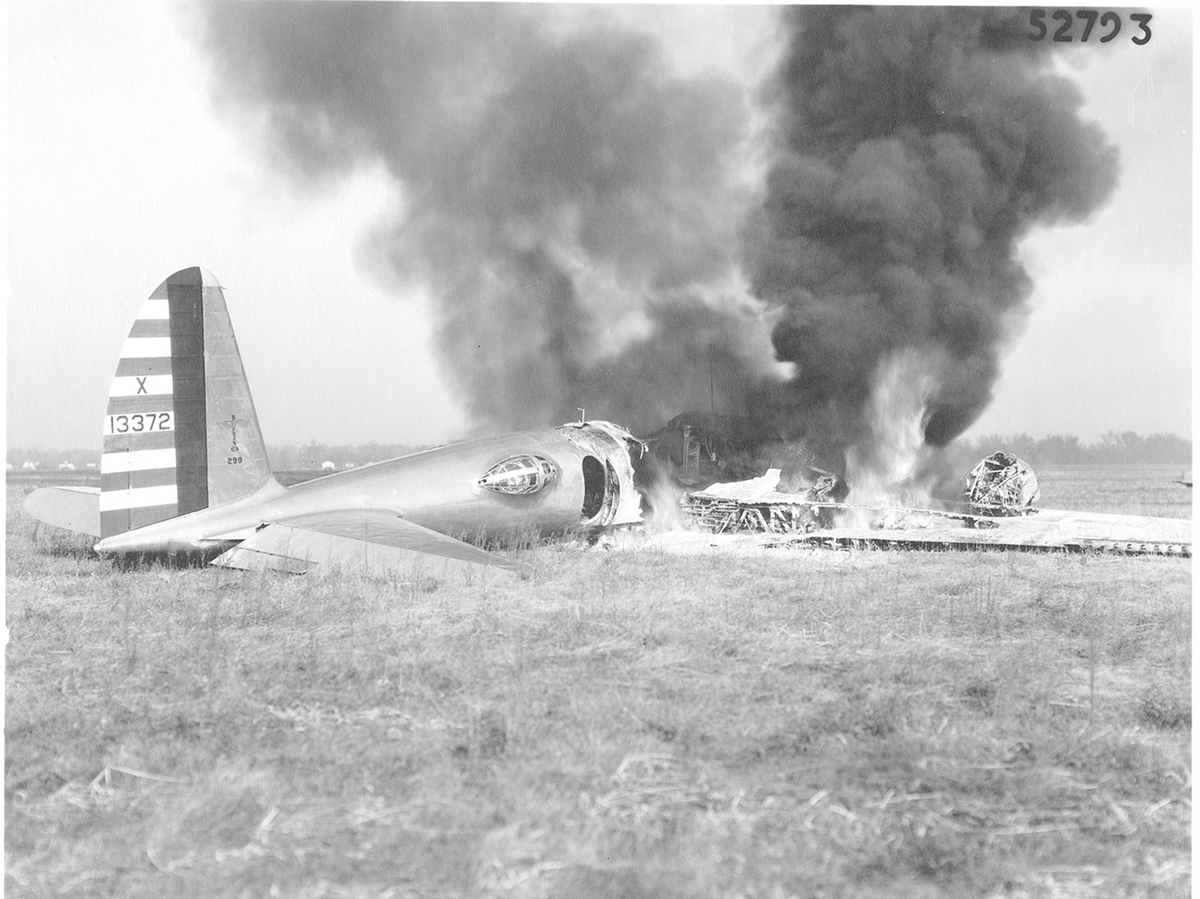 On October 30, 1935, a Boeing plane known as the "flying fortress" crashed during a military demonstration in Ohio — shocking the aviation industry and prompting questions about the future of flight.

Surgeon Atul Gawande still remembers the operation years ago that went catastrophically wrong. He was removing a tumor from the adrenal gland of a patient he refers to as Mr. Hagerman.

Gawande had performed this procedure dozens of times before. But this case was particularly tricky. Mr. Hagerman's tumor was behind his liver, nestled tightly against an important blood vessel known as the vena cava. Gawande was almost done when all of a sudden, he nicked the blood vessel.

"I ended up creating a hole in the vena cava, which meant that he then pretty quickly lost his entire blood volume into his abdomen. Complete blackout on the screen...and utter chaos," he recalled. Gawande took the man's heart in his hand and began compressing it to keep blood flowing to his brain.

"I mean, he lost basically ten times his body volume in blood. But we were able to give him enough blood to keep his circulation going. He had a cardiac arrest twice. We were finally able to repair the hole in the vena cava, get the tumor out, and have him recover," he said.

It was a happy ending, and, at first blush, a textbook case of medical heroics. A doctor makes a mistake, but he fixes it, taking a heart into his bare hands and squeezing life back into his patient's body.

But skill and brainpower were not the reason Mr. Hagerman survived. Gawande says what actually saved his patient's life was a plan the surgical team had made before they began the surgery. This plan wasn't grand or complicated. In fact, it was a humble checklist.

"And what happened was...when we ran the checklist, when we got to the part where we said, 'What's the goal of the operation and tell me anything unexpected about this,' I mentioned to the anesthesiologist that this tumor was pretty tightly against the vena cava. The anesthesiologist then prepared to get more blood into the room, just in case."

Today on Hidden Brain, we'll go inside the operating room with Gawande to explore the subtle biases that cause very smart and very skilled people to become their own worst enemies.

"A Surgical Safety Checklist to Reduce Morbidity and Mortality in a Global Population," New England Journal of Medicine, 2009.

"An Intervention to Decrease Catheter-Related Bloodstream Infections in the ICU," New England Journal of Medicine, 2006.

"Outcomes of a Coaching-Based WHO Safe Childbirth Checklist Program in India," New England Journal of Medicine, 2017.