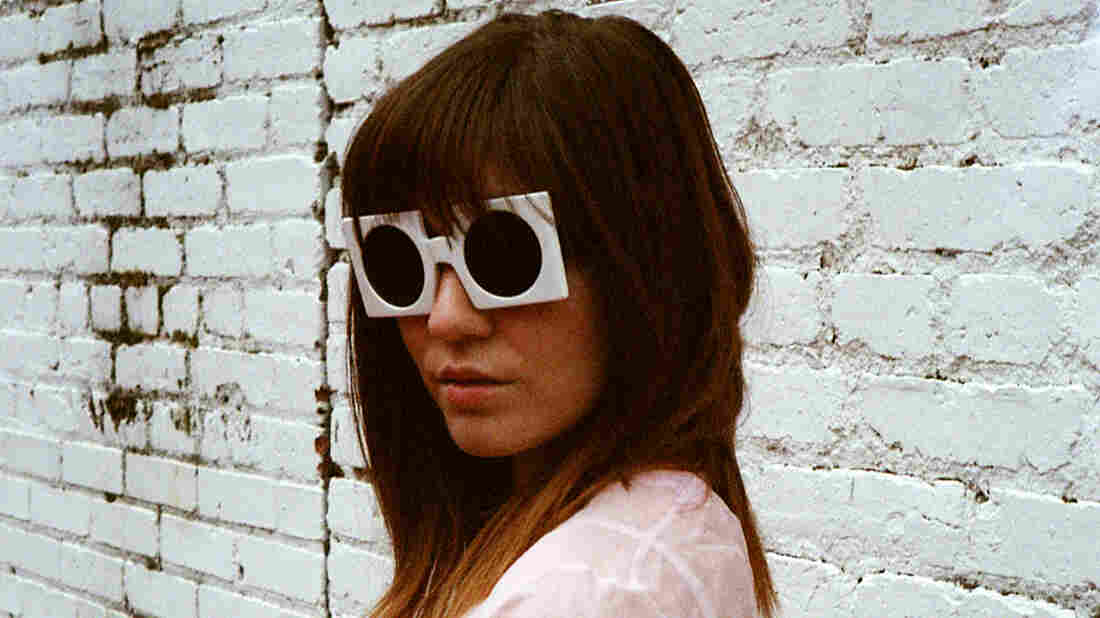 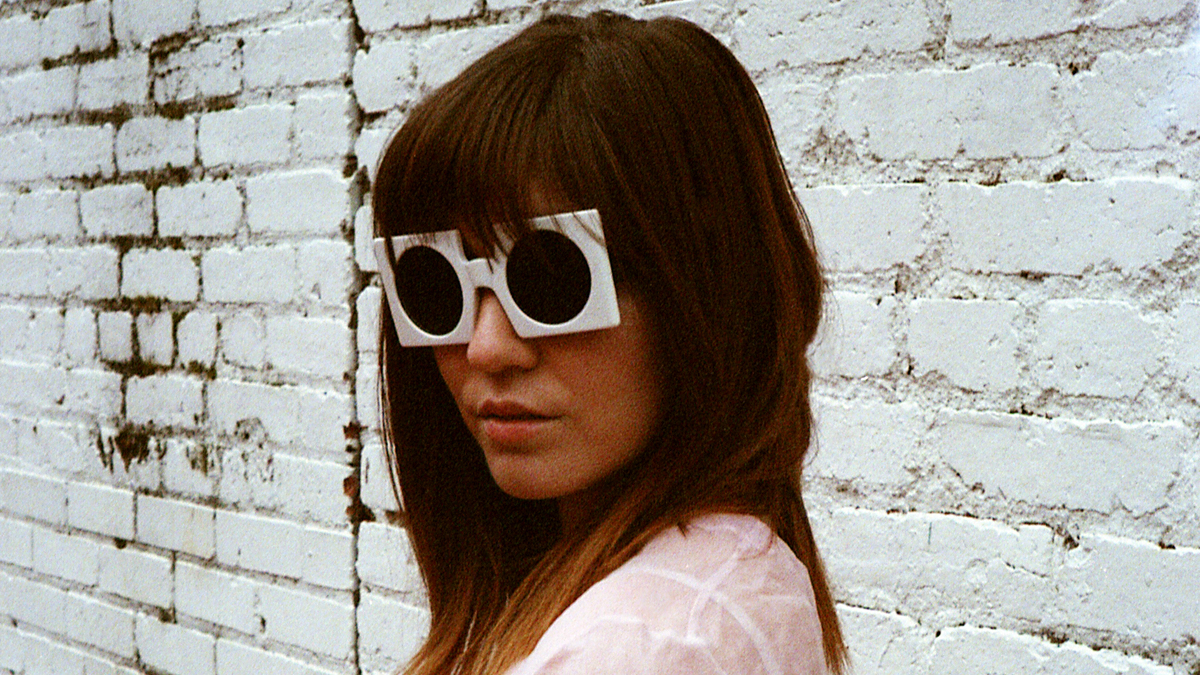 Lauren Brown/Courtesy of the artist

On the forthcoming Den-Mate album Loceke, Washington, D.C.-based songwriter Jules Hale excavates the complexity of her emotional landscapes, wrapping them in explosive, vibrant dream-pop. Whereas last year's Entropii EP was, Hale explains, "based on elemental subjects," Loceke is built on a series of alter egos and characters meant to represent the strengths, demons and personality quirks we all carry around with us. It's an album about death and rebirth, darkness and renewal, set against Hale's most colorful and expansive compositions yet.

Album opener "Charlotte" is named for one such character; Hale describes her as the "insecure mannerism that we all revert to when we are feeling misheard, misguided and misunderstood."

"Why do you hang your head low, Charlotte? / Why do you grow your hair long, Charlotte?" Hale sings over an insistent bass line. The song deals with a time when Hale chose to step outside this self-doubt, and how making music has helped her harness her capacity for self-expression.

Reminiscent of early Japanese Breakfast, the song's twinkling guitars and Hales' dreamy vocals swirl as Hale questions the distance between the way others see her and how she sees herself. "Charlotte" builds to a climactic ending, complimented by steely synth samples; Hale calls it "an explosion at everyone who doubted that energy that I was capable of creating."