Accessibility links
Texas Company Will Send 3D-Printable Gun Files Directly To Customers On Monday a federal judge blocked Defense Distributed from publishing 3D-printable files online. Now that company says it will send the plans directly to customers who want them. 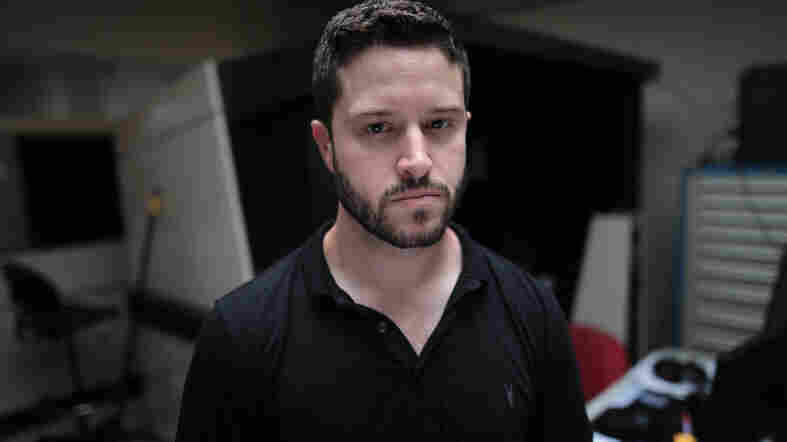 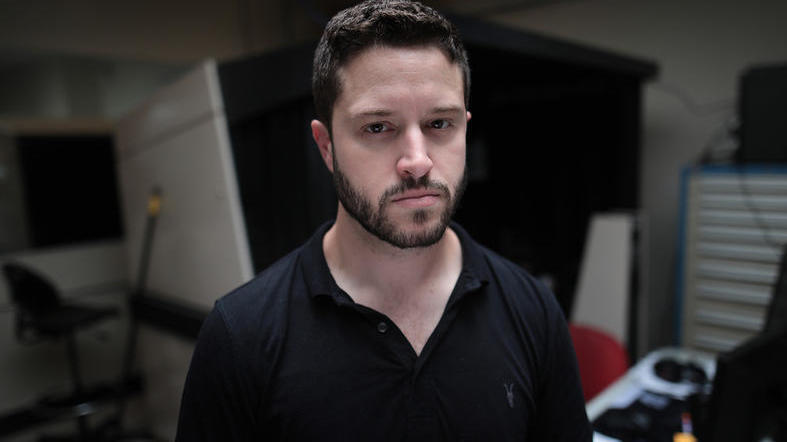 Cody Wilson, the founder of Defense Distributed, said he received 400 orders for the blueprints for 3D-printable guns.

The company at the center of a lawsuit over 3D-printable guns will send plans directly to customers, its founder said Tuesday. That comes a day after a federal judge blocked the State Department from letting the company publish the files online free of charge.

Defense Distributed, based in Austin, Texas, and its founder, Cody Wilson, have been trying to put the designs on the Internet for years. At first, the State Department blocked their publication, citing international arms export rules. But earlier this year, the government settled with Wilson, carving out an exception to those rules.

Nineteen states and the District of Columbia sued, saying the publication would put residents at risk from the untraceable, DIY guns.

"3D-printed guns represent a supreme threat to our safety and security, and we are grateful that Judge Lasnik recognized it as such," Avery Gardiner, co-president of the Brady Center to Prevent Gun Violence, said after the order. "But we also recognize that the menace does not end here. Already, there have been a wave of dangerous actors seeking to illegally post the blueprints online. We are committed to doing everything in our power to prevent this threat from continuing further."

[T]he menace does not end here. Already, there have been a wave of dangerous actors seeking to illegally post the blueprints online. We are committed to doing everything in our power to prevent this threat from continuing further.

In his order, Lasnik said federal regulations mean "the files cannot be uploaded to the internet, but they can be emailed, mailed, securely transmitted, or otherwise published within the United States."

Now, Wilson is doing just that.

At a news conference Tuesday, Wilson said his company will mail USB drives to customers, who can pay whatever they want. By the end of the event, Wilson said he had already received more than 400 orders.

He also suggested Defense Distributed may send the files through email or secure transfer online.

Wilson has framed the issue in terms of the First Amendment. He argues he has a right to post the files because they are free speech. Ultimately, he says, he sees the legal battle over the 3D-printable designs as good for his business and good for his cause.

"There are many, many people who will have to take an interest in this — for or against — but [who] wouldn't have otherwise even cared about it if it wasn't being opposed," he said.

Some in Congress have been trying to head off 3D printed guns, including Texas Rep. Lloyd Doggett.

"We must overcome this scheme to thwart all efforts to assure the safety of our schools, airports and other public places," Doggett said in an emailed statement after Wilson's announcement. "A new Congress could pass The Untraceable Firearms Act, which I am sponsoring, to assure enough metal in these weapons to make them detectable by existing screening devices and to require an identifying number at the time of manufacture to assure their traceability by law enforcement."