Accessibility links
Bugged At Work: How Secret Recordings Are Changing The Workplace Secretly taped recordings are increasingly common in the workplace. Many experts say they can help workers catch bad actors in lies, but as it becomes more widespread, some say it hurts open dialogue.

A pair of recent, high-profile news stories are highlighting the way workplace lawsuits and culture increasingly are influenced by surreptitious recordings.

Former presidential adviser Omarosa Manigault Newman says she taped several conversations related to her firing, including one involving White House chief of staff John Kelly as well as one with President Trump himself. 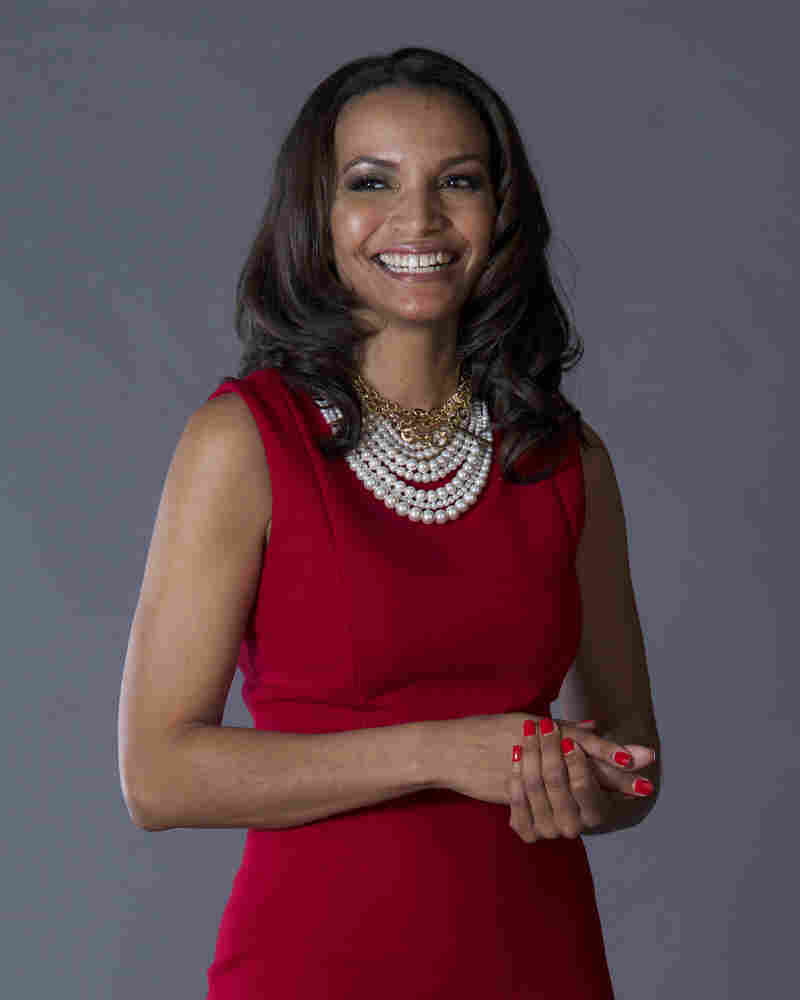 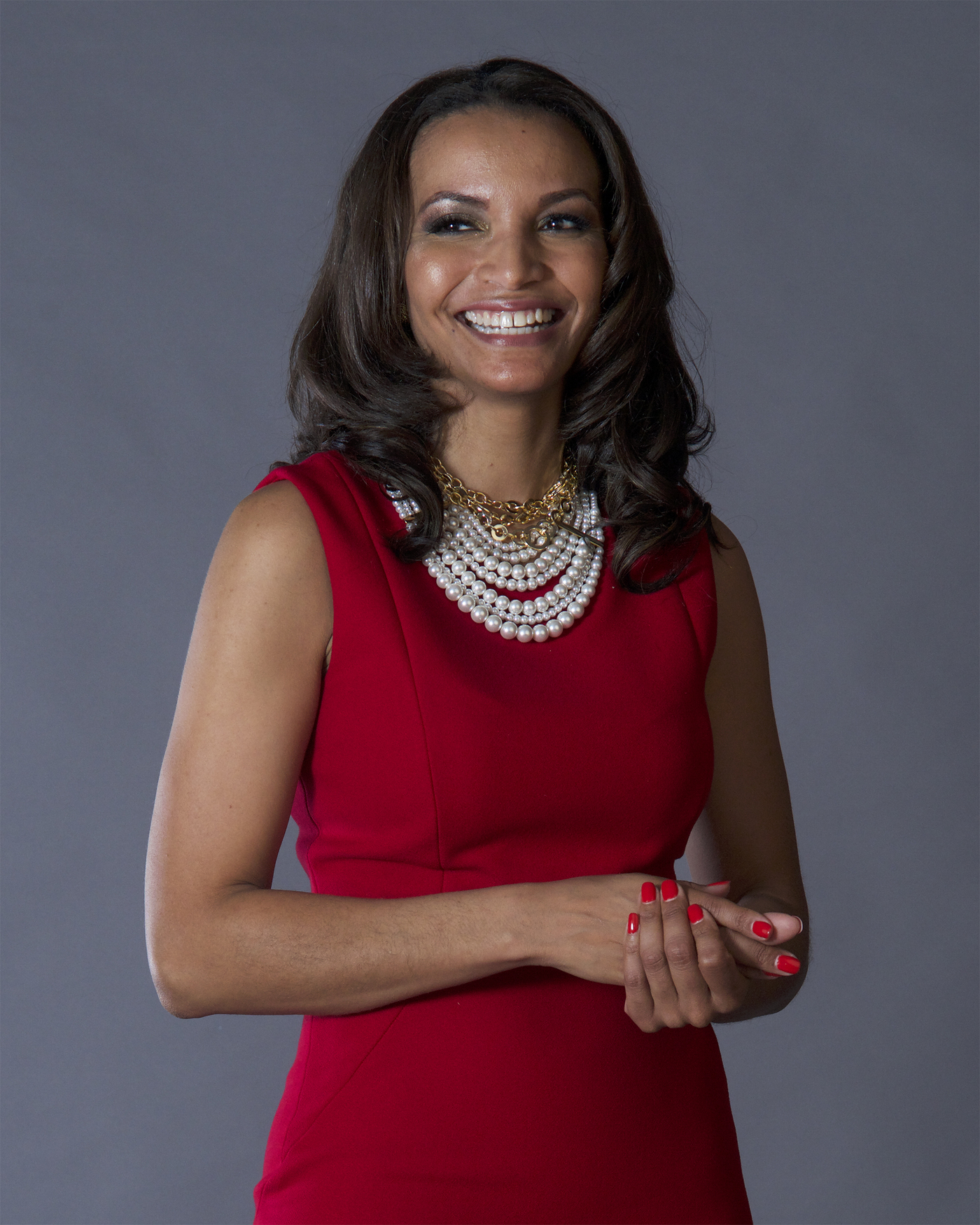 Simone Grimes made secret recordings of Federal Housing Finance Agency Director Melvin Watt that she says bolster her claims of harassment, retaliation and equal-pay violations by Watt and the agency.

The idea is that recordings might help unearth truth, but experts say they also can foster mistrust, undermine workplace culture, and raise a host of thorny issues — from legality and ethics to trade secret violations and, in Manigault Newman's case, national security.

Grimes says she is thankful she decided to make undercover recordings.

"The best thing I did was to record people without their knowledge, because they were much more frank and honest," she says.

Grimes, who still works at the FHFA as a program analyst, says the pay increase she had been promised required Watt's approval, but every time she brought it up, he seemed to be interested in a quid pro quo.

Last week, Grimes released parts of her secretly recorded conversations with Watt, including one from November 2016, when he insisted they meet outside the office, at his house.

Watt had denied wrongdoing. The FHFA and Watt have declined comment regarding the recordings.

Grimes' allegations are now the subject of an Equal Employment Opportunity Commission complaint and a separate lawsuit filed this month. She says she has multiple recordings, with various people she works with, that she believes support her case.

She did so, she says, on the advice of a friend — and that without it, her claims might have been dismissed.

"I was fortunate that I was given the advice to record everything," she says, though she also admits "at first I felt very guilty doing that."

"When I first started practicing 23 years ago, it was a rarity; [in] five years, you have about two or three cases where there were recordings," she says. "But today, the question really is: 'Why didn't you record? You mean to tell me you have no recordings?' "

Patrick says everyone ought to assume, at this point, that they're on mic: "If you are surprised you're being recorded, then you are extremely naive; it really is the way of the world."

But the laws governing secret recordings are complex and vary by state, and in some cases there are federal rules that might apply. Eleven states require both parties to consent for the recording to be legal. Whistleblower protections, labor laws and free speech laws also can come into play. On top of that, some employers have policies prohibiting the practice.

Patrick says secret recordings get mixed reviews from judges and jurors: "If you like the employee, then you tend to give them a pass when they make a recording — but if you do not like the person, I've seen it come to haunt that person, because people tend to think that it's sneaky."

Besides influencing legal cases, these types of undercover recordings also have an impact on workplace culture, says Johnny Taylor Jr., CEO of the Society for Human Resource Management.

"It has changed the entire workplace dynamic," says Taylor. It counteracts what has been the mantra of HR for year, he says: trying to cultivate transparency and worker engagement.

"The struggle that we have now is, if there is some concern that every word spoken is being recorded surreptitiously by an employee, then people are questioning whether or not it makes sense to be so open, so accessible, so employee-friendly," he says.

Taylor says one case brought to him recently involved a female executive giving her female protégée some advice, including about how to dress. The protégée secretly recorded that conversation, argued the executive was being sexist, and brought a claim. In that case, the claim went nowhere, but it left the executive feeling embarrassed.

Taylor says he has seen cases where peers and colleagues are recording one another.

"That cannot be deemed a healthy culture — it just can't be, by anyone's standard," he says.

It's hard to cultivate trust, he says, when every word you say might later be used against you.