Accessibility links
St. Paul & The Broken Bones' 'Young Sick Camellia' Got The Funk The Alabama band keeps getting weirder, more inventive and, in danceable ringers like "Apollo," more committed than ever to the pleasures of sprightly, joyous funk. 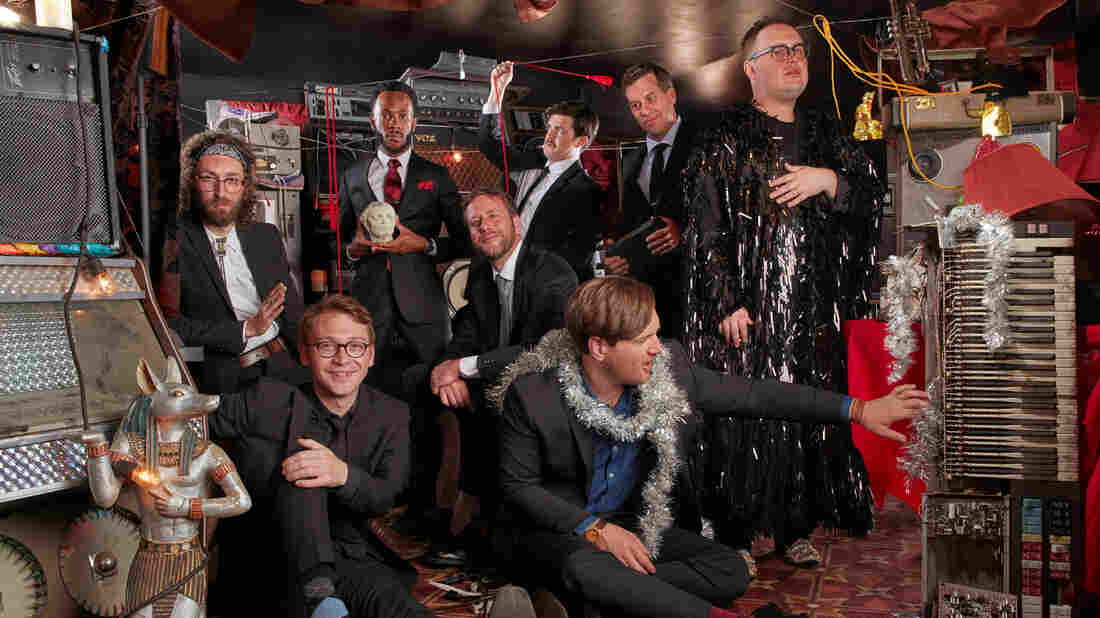 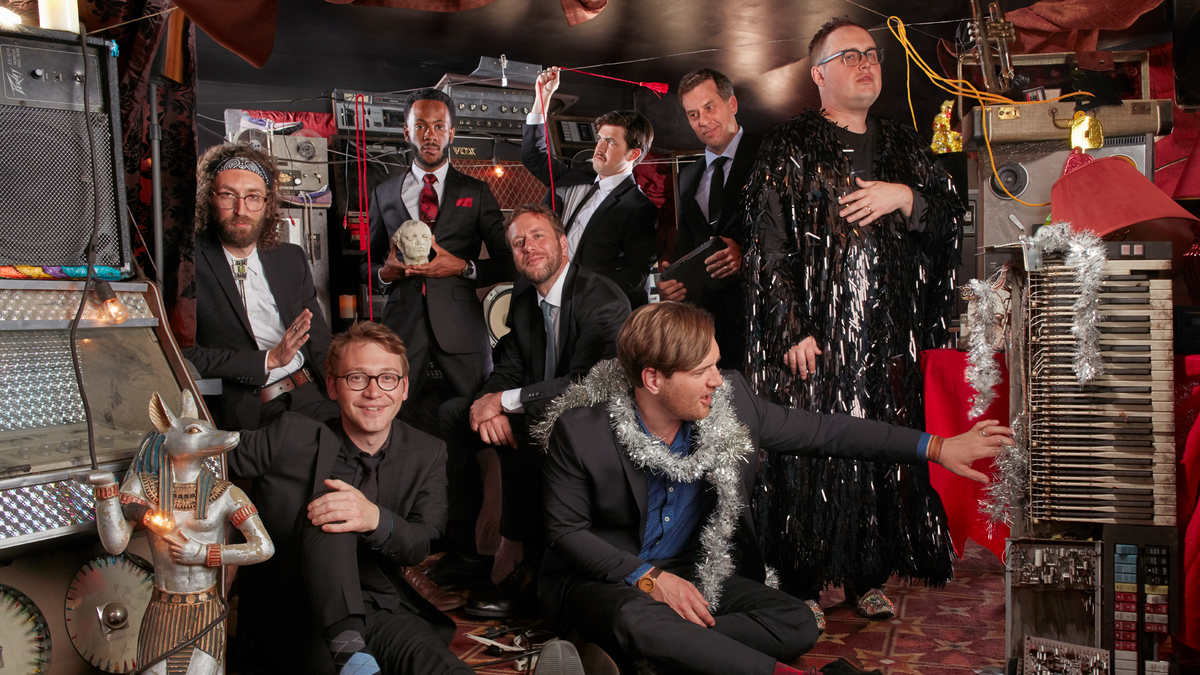 McNair Evans/Courtesy of the artist

When St. Paul & The Broken Bones first broke out a few years back, singer Paul Janeway sounded like a vein-popping retro-soul powerhouse in search of a volume knob. But the Alabama band has matured and modulated ever since, with Janeway leading the way: He can, and does, still belt to the rafters, but he's also learned when and how to dial it back and let a song groove and glide.

On Young Sick Camellia, that's allowed St. Paul & The Broken Bones to branch out well beyond old-school soul and into sleek summertime funk, with more than a few glimmers of straight-up disco. (Seriously, don't be surprised if "GotItBad" gets the Bee Gees' "Night Fever" stuck in your head.) Which means, in turn, that Janeway gets to show off his falsetto, while the band around him — aided by hot R&B and hip-hop producer Jack Splash — indulges its nimble, playful side.

From Preacher To Grass Cutter To Earth-Shaking Soul Singer

But Young Sick Camellia also has an exploratory feel, both in its sound and in its subject matter. Framed by warm and sometimes melancholy interludes in which Janeway's grandfather discusses local weather events (and another in which his Janeway and his grandfather discuss mortality and family loyalty), the album feels lived-in and personal — a detour from 2016's more message-driven Sea of Noise. These songs frequently grapple with Janeway's family legacy, most notably in the way three generations of men interact with each other and the state that helped shape them. (The camellia, referenced in the album's title, is Alabama's state flower.)

Along the way, Young Sick Camellia also ventures down trippy and unpredictable side roads like "Mr. Invisible," in which Janeway frets about werewolves over a dense array of smudged-up samples. So anyone who might have written off St. Paul & The Broken Bones as a mere throwback ought to settle in and marinate in a sound that keeps getting weirder, more inventive and, in danceable ringers like "Apollo," more committed than ever to the pleasures of sprightly, joyous funk.