Accessibility links
Spiritualized's 'And Nothing Hurt' Is A Space-Rock Spectacle Writ Small J. Spaceman makes a living room sound like a cathedral because, well, he didn't have a choice.

Spiritualized's 'And Nothing Hurt' Is A Space-Rock Spectacle Writ Small

Spiritualized's 'And Nothing Hurt' Is A Space-Rock Spectacle Writ Small 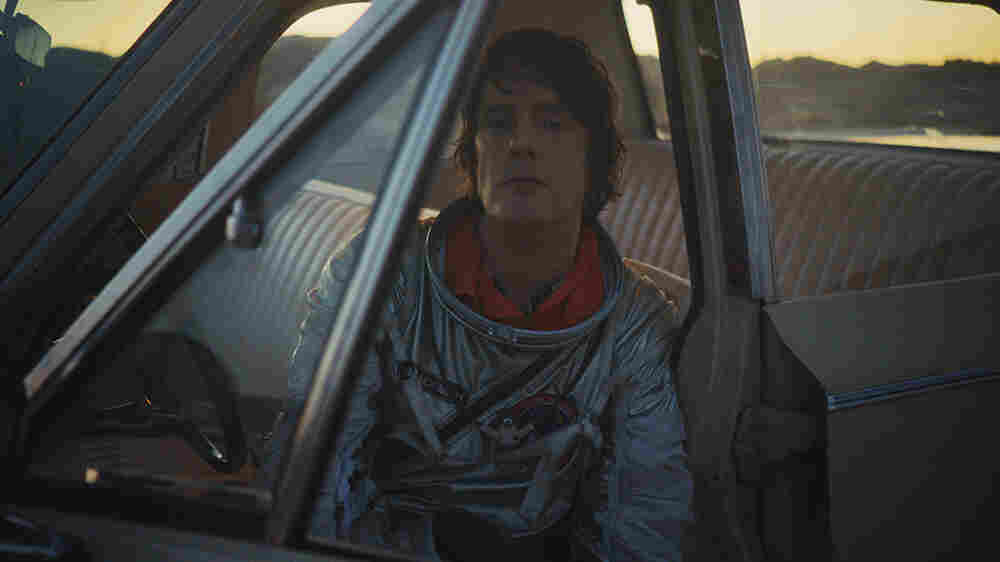 Spiritualized's And Nothing Hurt comes out Sept. 7. Juliette Larthelo/Courtesy of the artist hide caption 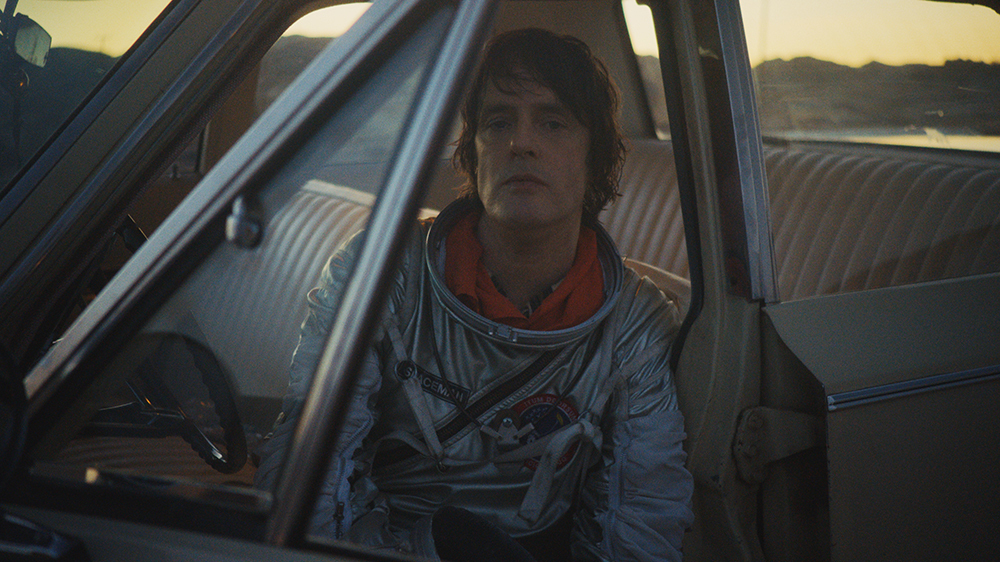 Spiritualized's And Nothing Hurt comes out Sept. 7.

Juliette Larthelo/Courtesy of the artist

J. Spaceman makes music that can fill Royal Albert Hall. (In fact, it did.) For nearly three decades, his band Spiritualized has turned space-rock into a spectacle worthy of crystal chandeliers and velvet seats, complete with choral, horn and string arrangements. The last 10 years, in particular, have yielded the positively lush records Songs in A&E and Sweet Heart Sweet Light, which throw back to the orchestral bluster of late-'60s Scott Walker and The Beatles at their most extravagant. But when making a new record, J. Spaceman (a.k.a. Jason Pierce), like every other musician struggling in an economy unkind to artistry, could not afford excess time in a lavish studio. So he bought a laptop and got to work.

Not that you would know it just by listening, but And Nothing Hurt makes a living room sound like a cathedral.

"I wanted to make like a 1960s Columbia Studios recording, but without ever going to the studio to put that thing together," he told KEXP. "And it seemed kind of dumb. I don't know what went down. I became so obsessed."

J. Spaceman learned the ins and outs of home recording in his East London abode, using a cast of musicians just as ambitious as on his standard fare, painstakingly layering sound on sound to get bigger and bigger. (To complicate the process, he had to book 10 different studios to record instruments he couldn't quite capture at home.) "I'm Your Man" is a sterling example of his ambition: Its warm, Stax-style horns are swirled in psychedelic R&B, culminating in a sky-high guitar solo. "Let's Dance" is deceptively stripped back, a charming space waltz that builds with piano here, guitar there, and then slowly adds a Beach Boys-style boom boom tsh to what eventually becomes a synth-and-horns carnival of sound.

There are a few rockers, as well, perhaps in a nod to 2001's Let It Come Down. Both "On the Sunshine" and "The Morning After" set the R&B rave-up to raging speeds, culminating in a cacophony of feedback, free-jazz saxophone and drums. But J. Spaceman is quick to temper the noise with something like church, especially in the spectral slow burn of "The Prize."