Accessibility links
In 'A Paris Education,' A Film Student Takes Stock Of His Art, And Himself A young man in Paris studies film and has a lot of sex and meandering, passionate conversations about the state of cinema in this "honest, reflective, a little pretentious" (and very French) movie.

In 'A Paris Education,' A Film Student Takes Stock Of His Art, And Himself

In 'A Paris Education,' A Film Student Takes Stock Of His Art, And Himself 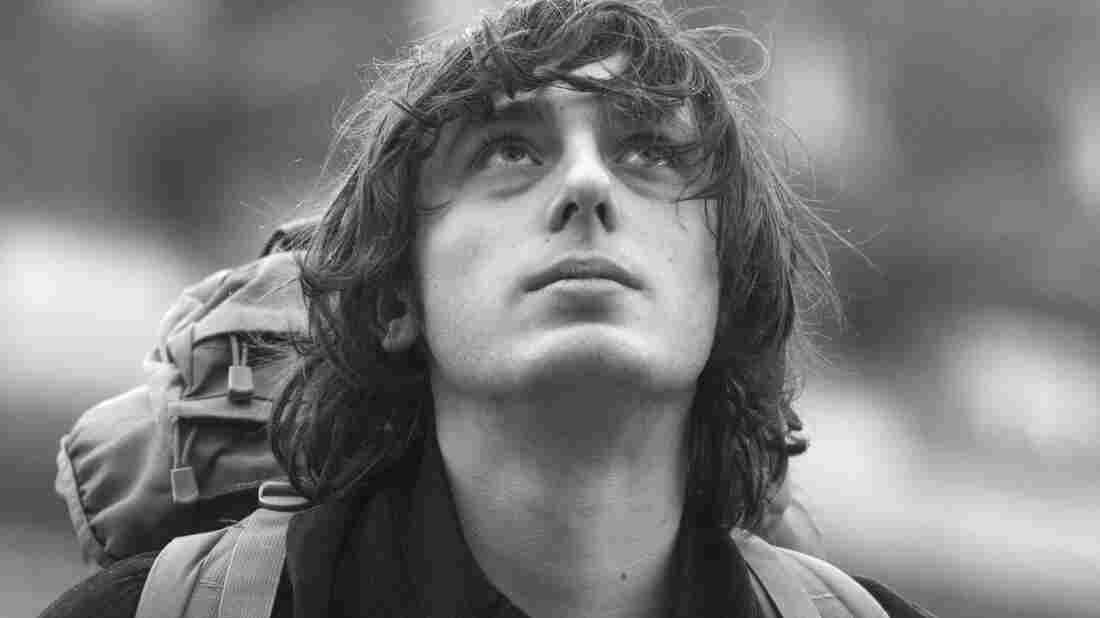 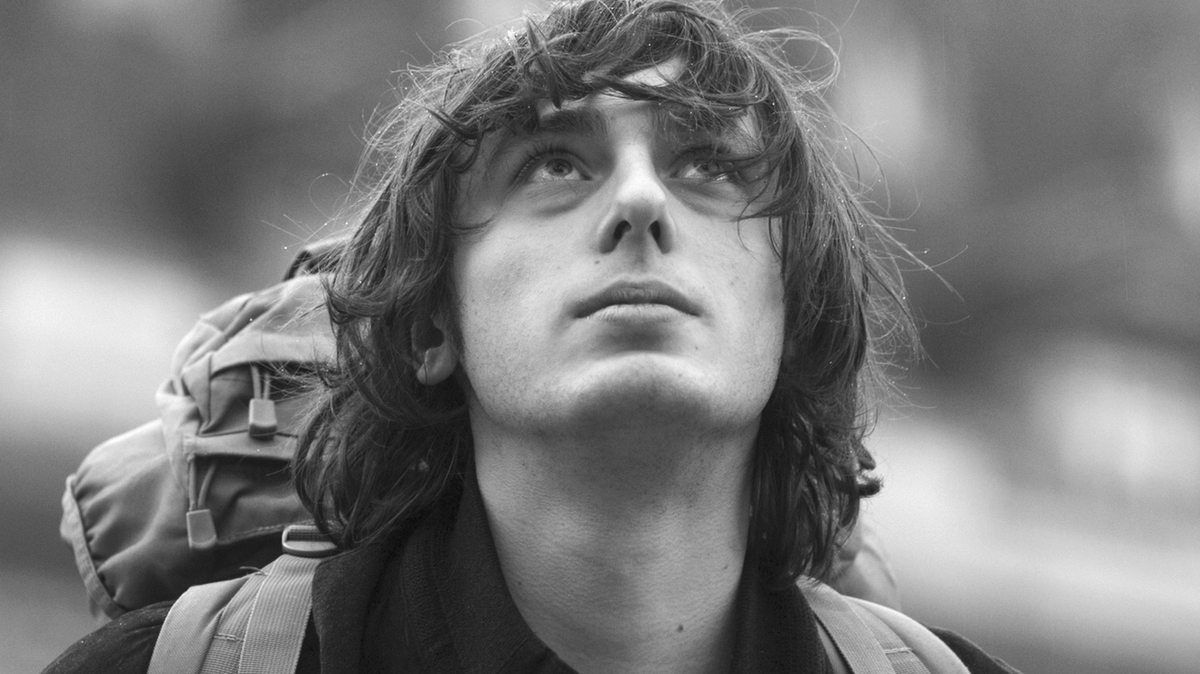 Lyon-Hearted: Etienne (Andranic Manet) travels from provincial Lyon to the City of Lights in A Paris Education.

"I've had enough of whiny French films," says Mathias, the resident cinema studies provocateur, in Jean-Paul Civeyrac's A Paris Education, essentially taping a "KICK ME" sign to the back of a film about the grievances of the young and self-involved. Because A Paris Education takes place in and around a film school, such proclamations about what films should and shouldn't be inevitably color how Civeyrac's own art will be perceived. Will it be present and true, engaging with real life with the unvarnished honesty that Mathias demands? Or will it reveal "a need to please," as he so viciously accesses a more commercially-minded student's work?

It seems unlikely that Mathias would like A Paris Education, despite Civeyrac's decision to shoot in black-and-white and meander alongside his cinephile protagonist through 136 minutes of romantic dalliances and crippling uncertainty. Though far from the next multiplex hit, however, it's a much more conventional film than the talky, agitating, three-hour-plus dialectics that Civeyrac is evoking, like Jean Eustache's The Mother and the Whore or Arnaud Desplechin's My Sex Life... or How I Got into an Argument. Yet Mathias isn't the sole arbiter of taste so much as the loudest person in the room. And Civeyrac's film does have real insight into the mind of a would-be artist who struggles to find himself and gloms onto stronger personalities in the process.

That would-be artist is Etienne (Andranic Manet), a handsome rube from provincial Lyon who enters into the film program at the University of Paris VIII, having never visited the city before. He bids a tearful farewell to his girlfriend Lucie (Diane Rouxel) and they promise to see each other often, but it's clear from the second his attractive female roommate, Valentina (Jenna Thiam), opens the door that temptation will get the better of him. Soon enough, he abandons his teetotaling ways and starts burning through sexual partners, who seem to appreciate his willingness to listen.

Yet there's a fine line between receptiveness and passivity, and Etienne has a tendency to cross it. Not long after starting film school, Etienne starts hearing about Mathias (Corentin Fila), a fellow student with a reputation for dropping in and out of classes and issuing strong opinions on the less-heralded works of auteurs like Gillo Pontecorvo and Marlen Khutsiev. So devoted is Etienne to the very idea of Mathias that he defends him from the casual slanders of his peers even before they strike up a friendship. Once Etienne finally starts hanging out with Mathias, however, they share a more complicated bond, one that deepens his insecurities and plays to his conformist tendencies.

It isn't easy to make a film with such a passive protagonist, because viewers are bound to feel frustrated by Etienne's willingness to drift around without putting an oar in the water. He falls into affairs with different women. He can't make progress on his scripts. He gets so frustrated with a short film that he drops the whole thing in the trash folder. And yet A Paris Education does capture the moral and intellectual malleability of post-grad art students remarkably well, as Etienne sets about discovering who he is as a person and an artist. His progress is plausibly slow and steady, but he finds his level — not as the next Robert Bresson, but true to himself.

The conversations in A Paris Education will ring almost embarrassingly true to hardcore cinephiles, from classroom discussions of Italian giallo masters beyond Dario Argento to casual throw-downs over the latest from Paul Verhoeven and David Fincher and how they measure up to past classics by Jean Vigo and John Ford. To what extent Civeyrac is putting himself into Etienne's story is unclear, but the film does feel like something an older version of him would have made — honest, reflective, a little pretentious, and completely at peace with its own modesty. It may be a very French film, but it's not a whiny one.