Accessibility links
Coffee Does Not Merit Cancer Warning Label Ordered In California, FDA Says A court in California ruled that coffee sellers must put a warning label on their products, but the federal regulator endorsed a proposal to exempt them from state law. 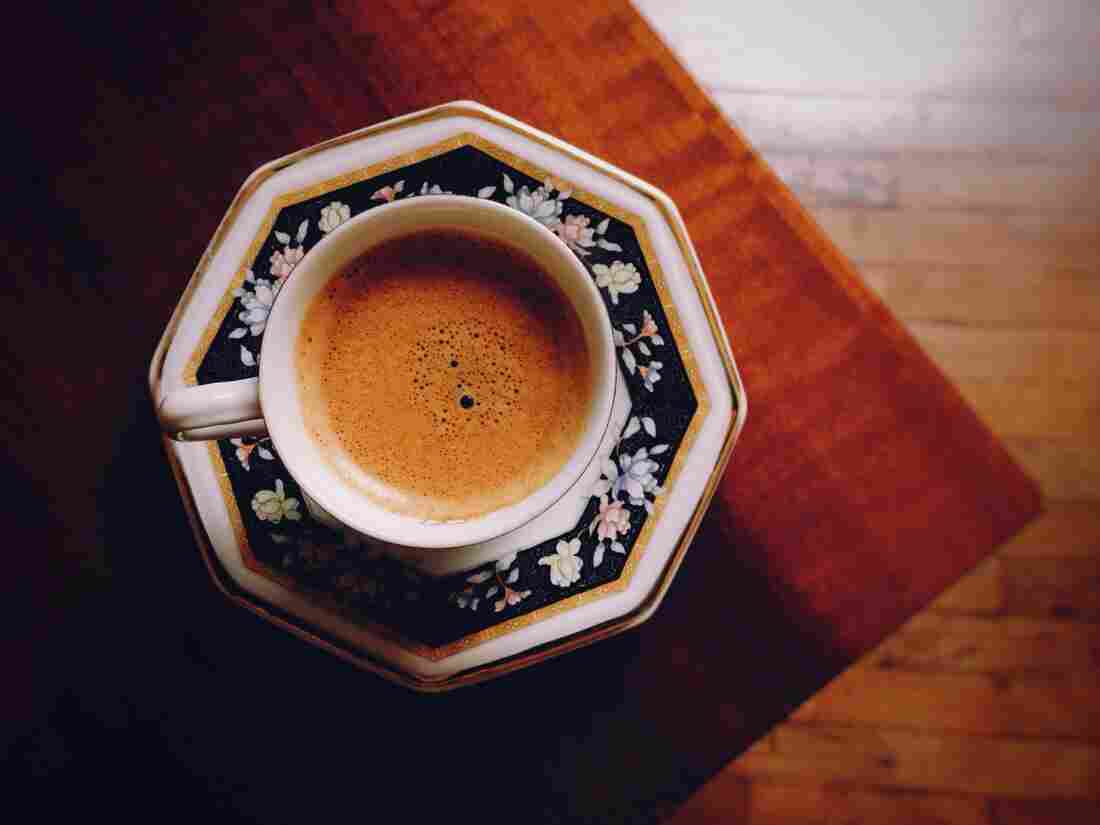 The Food and Drug Administration says that a large body of research "does not support a cancer warning for coffee," a statement at odds with a California court ruling earlier this year. Daniel Augusto/Flickr hide caption 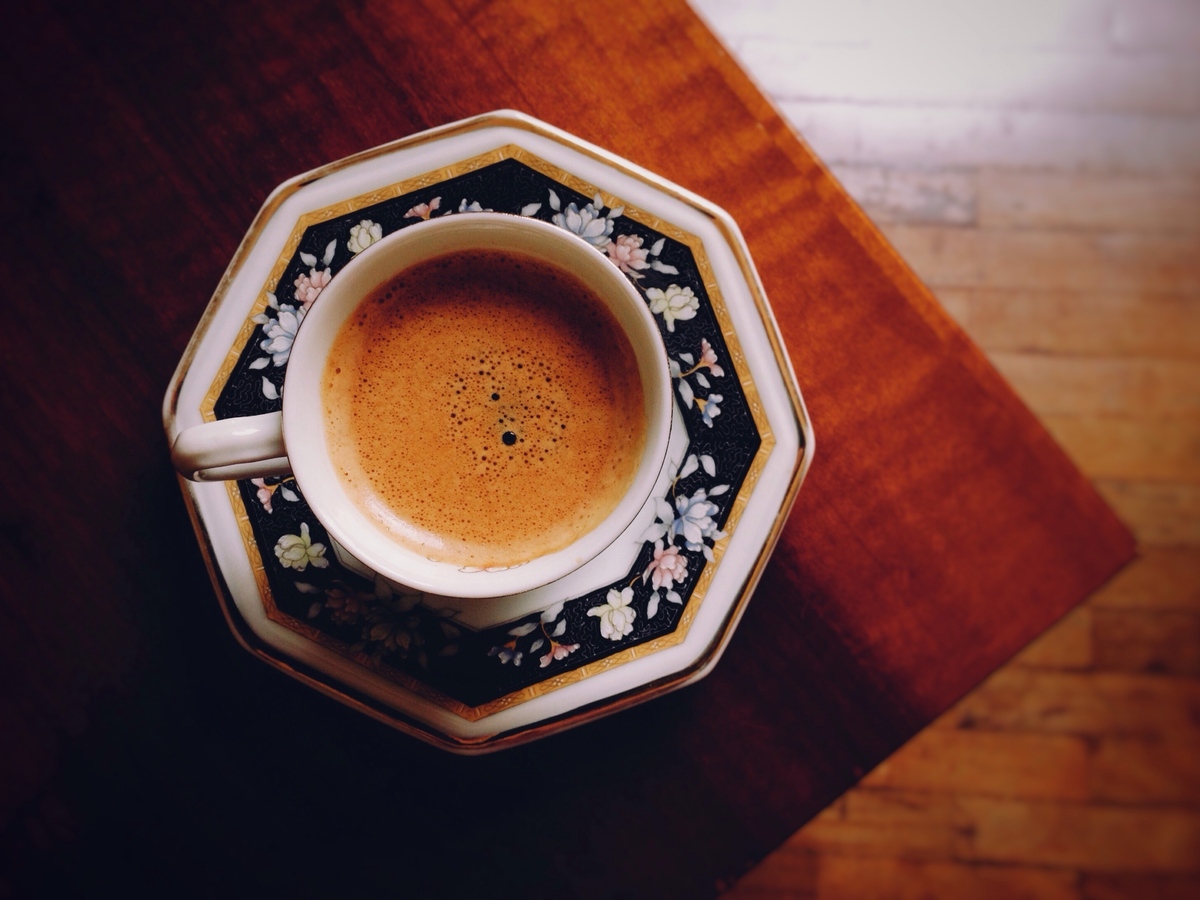 The Food and Drug Administration says that a large body of research "does not support a cancer warning for coffee," a statement at odds with a California court ruling earlier this year.

The Food and Drug Administration has stepped into a simmering debate in California as to whether coffee should come with a cancer warning label.

In March, a judge sided with a nonprofit organization called the Council for Education and Research on Toxics that argued that coffee contains high levels of acrylamide, a cancer-causing chemical compound produced as beans roast.

Coffee companies didn't deny acrylamide's presence but argued that it was found at low levels that posed no significant health risk and was outweighed by other health benefits. That argument wasn't compelling to Los Angeles County Superior Court Judge Elihu Berle.

He ordered coffee companies in California to carry a cancer warning label under Proposition 65, the state's Safe Drinking Water and Toxic Enforcement Act. The law, which requires the state to maintain a list of harmful substances and businesses to notify customers of exposure, has led to both a reduction in carcinogenic chemicals and quick settlements over labels on foods.

On Wednesday, FDA Commissioner Scott Gottlieb said in a statement that "if a state law purports to require food labeling to include a false or misleading statement, the FDA may decide to step in."

He added that a large body of research has found little evidence that coffee causes cancer and instead suggested that it might reduce the risk of some cancers: "Strong and consistent evidence shows that in healthy adults, moderate coffee consumption is not associated with an increased risk of major chronic diseases, such as cancer, or premature death, and some evidence suggests that coffee consumption may decrease the risk of certain cancers."

The cancer label warning, he said, may "mislead consumers to believe that drinking coffee could be dangerous to their health when it actually could provide health benefits."

The agency also announced that it sent a letter of support to the California Office of Environmental Health Hazard Assessment, which proposed a regulation to exempt coffee companies like Starbucks from putting the warning label on their products.

Attorney Raphael Metzger, who won the court case in March on behalf of the Council for Education and Research on Toxics, told CBS that he was shocked that the state would annul the judge's decision. "The takeaway is that the state is proposing a rule contrary to its own scientific conclusion. That's unprecedented and bad," Metzger said. "The whole thing stinks to high hell."

National Coffee Association President and CEO Bill Murray embraced the state regulator's proposal earlier in August. "Any outcome other than that which OEHHA proposes would frustrate the scientific, legal and policy rationale upon which Proposition 65 is based," he said.

Murray also welcomed the FDA's actions. "Now that science has so comprehensively established the facts on coffee, we believe it is incumbent on regulators to give citizens confidence in what they are consuming," he said in a statement emailed to NPR.

The federal regulator's involvement also received some praise from a leading cancer institute. Dale Shepard, an oncologist at Cleveland Clinic, said in a tweet, "Whew! My cup is nearly empty, so happy to see the @US_FDA is weighing in with some common sense on the judicial ruling in California that #coffee is a #cancer risk. Best to rely more on the science."