Accessibility links
Detroit's Public School District Shuts Off Drinking Water, Citing Lead, Copper Risk Two-thirds of the district's buildings in an early test had problematic levels of lead or copper. The supplier says the water isn't the problem — it's the schools' old plumbing. 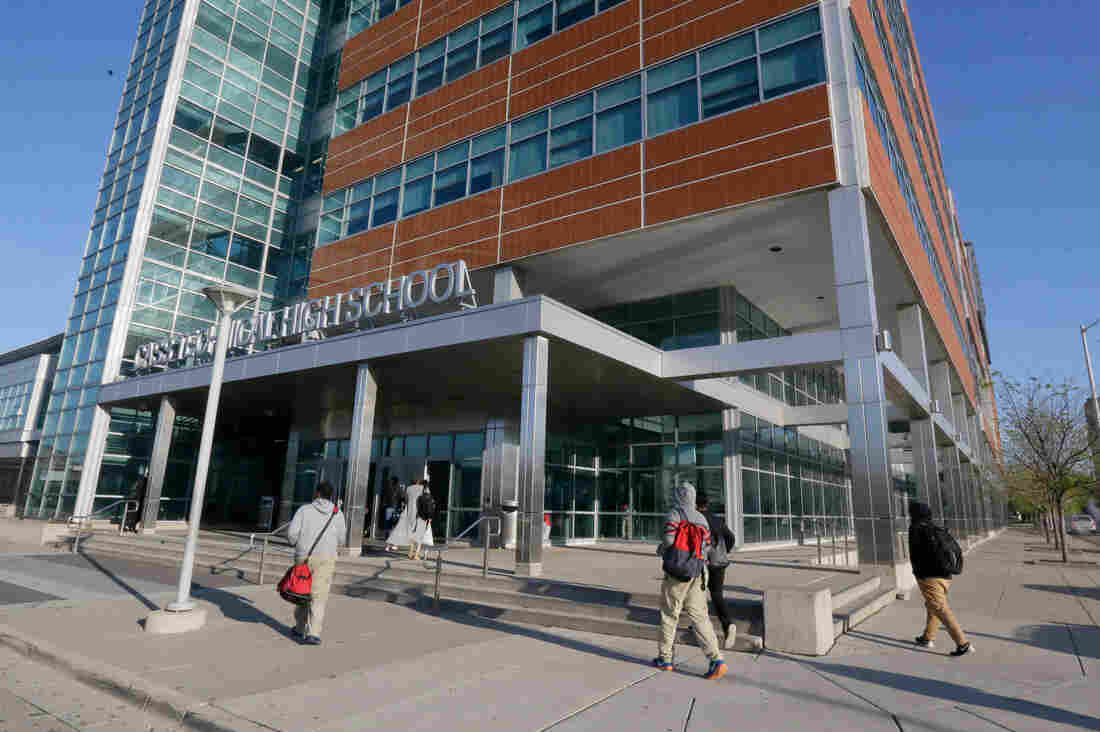 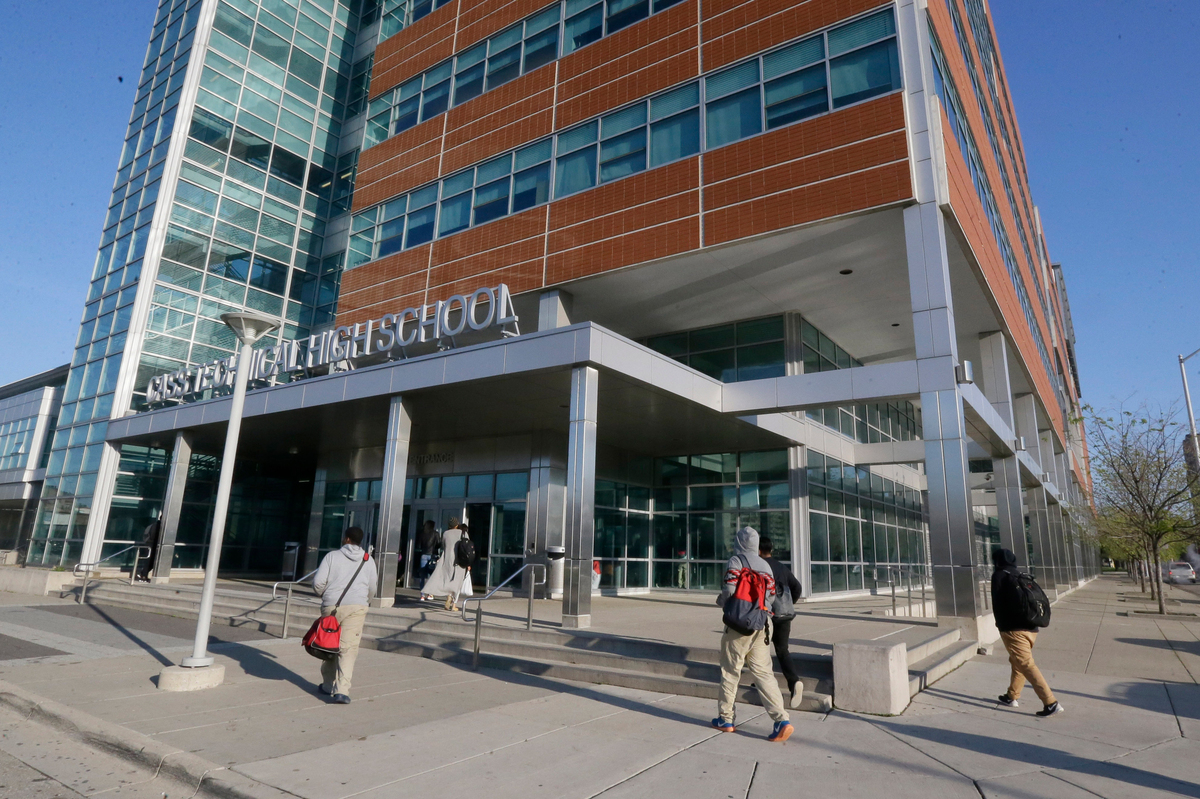 Detroit Public Schools Community District Superintendent Nikolai Vitti has ordered drinking water to be shut off at the district's roughly 100 schools after two-thirds of the buildings in an early test were found to have levels of lead and/or copper that were too high.

The initial testing was performed at 24 schools. Vitti said he turned the water off "out of an abundance of caution and concern for the safety of our students and employees" while tests are performed at the remaining schools.

Detroit's schools will begin classes for the new academic year next week. For now, the schools plan to offer water from bottles and coolers.

"I am turning off all drinking water in our schools until a deeper and broader analysis can be conducted to determine the long-term solutions for all schools," said Vitti, who took office last year.

In a statement about his decision, Vitti said he ordered initial water tests in the spring. He added that the analysis wasn't a response to any state or federal laws.

Citing other schools that were previously known to have potentially unsafe water, Vittti said at least 34 Detroit schools have water quality issues.

The Detroit school system's water comes from the Great Lakes Water Authority, which said the problem isn't in its water or delivery systems, but in the antiquated plumbing and fixtures in the city's school buildings.

In a joint statement with the Detroit Water and Sewerage Department, the water authority said its drinking water "not only meets, but surpasses all federal and state Safe Drinking Water Act regulations for quality and safety."

In 2016, elevated lead or copper levels were found at 19 public schools in Detroit, according to Crain's Detroit Business, which adds, "The 2016 testing came as a response to the Flint water crisis, in which more than 100,000 residents were exposed to lead-tainted water."

The most recent testing analyzed water from all drinking fountains and sinks — something the district superintendent said made it more thorough than previous safety checks.

Vitti said the mayor's office has pledged to find a way to make the schools' water safe. In the meantime, the city of Detroit is listing school water test results online.

The Detroit Public Schools Community District has more than 47,000 students. Like Detroit itself, the district has also struggled with financial problems — requiring a state bailout in 2016.

"Under state law, DPSCD cannot borrow money like other districts can, and local property taxes generated are still being used to pay off the legacy debt," member station Michigan Public Radio reported earlier this summer.

A review of Detroit's public school facilities found it would take about $500 million to completely repair and update all buildings, Michigan Public Radio reported. If the problems aren't addressed soon, the district said, the price tag would run to billions of dollars.