Accessibility links
Gene Harris On Piano Jazz On this 1988 Piano Jazz episode, Harris opens with a slow and easy "Black and Blue," then McPartland joins him on "Bag's Groove." 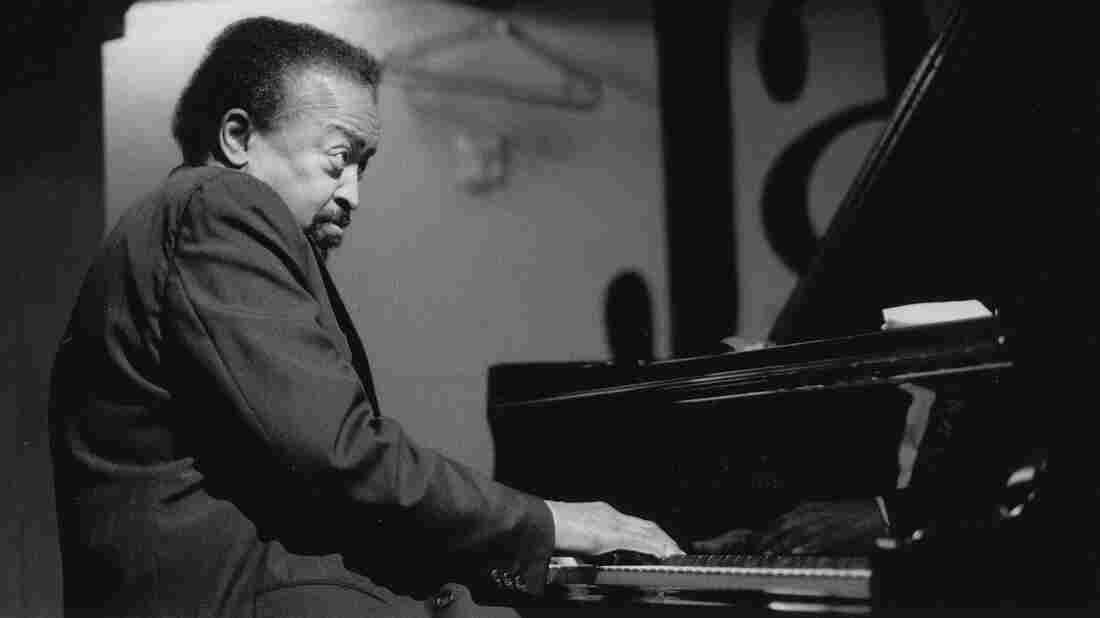 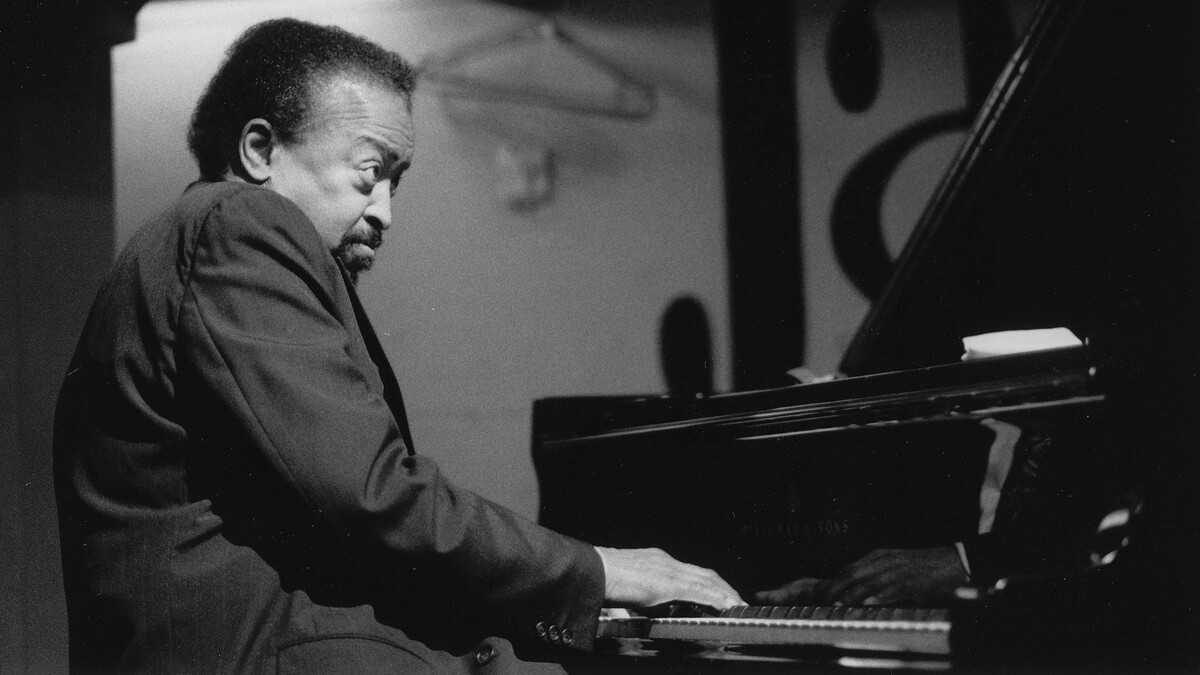 Pianist Gene Harris (1933 – 2000) was an integral part of the well-known group The Three Sounds trio, with bassist Andy Simpkins and drummer Bill Dowdy. After a brief hiatus in the 1970s, Harris teamed up with bassist Ray Brown to form a new group and also made his way as a solo act. An accomplished leader and sideman, Harris played with such greats as Aretha Franklin, Lou Rawls and B.B. King.

On this 1988 Piano Jazz episode, Harris opens with a slow and easy "Black and Blue," then Marian McPartland joins him on "Bag's Groove."