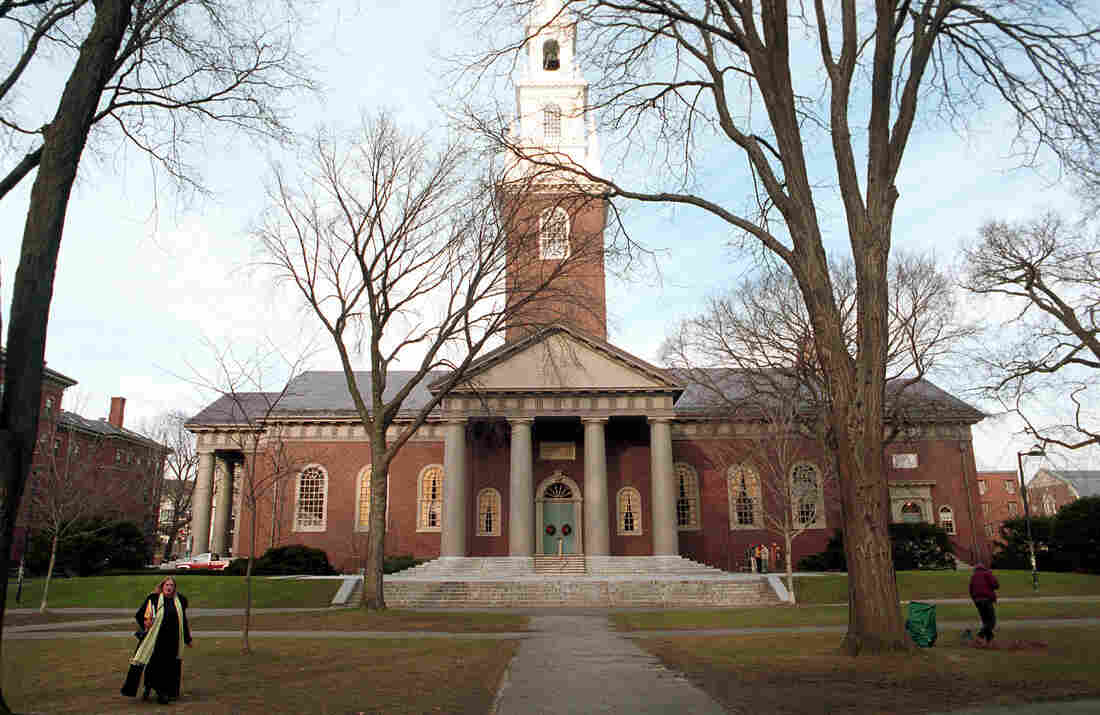 Harvard University is facing legal action over its admissions policies, and the U.S. Department of Justice is supporting the lawsuit's plaintiffs. Darren McCollester/Getty Images hide caption 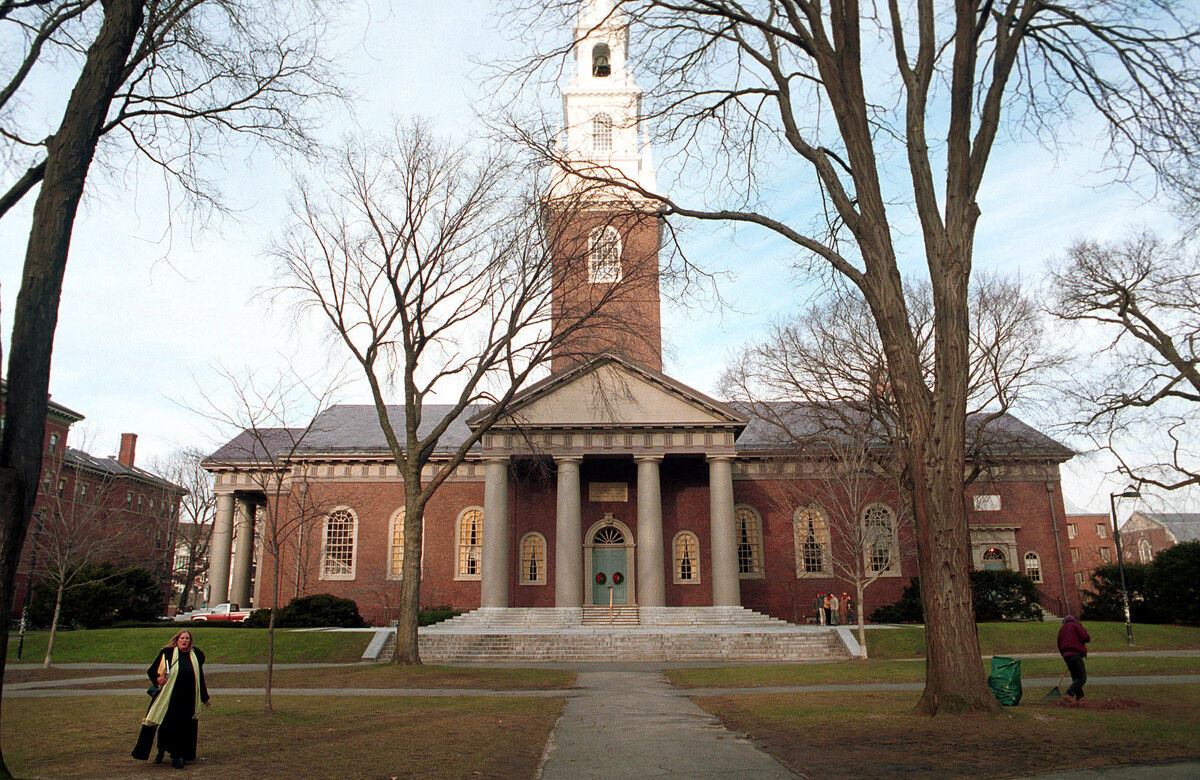 Harvard University is facing legal action over its admissions policies, and the U.S. Department of Justice is supporting the lawsuit's plaintiffs.

The U.S. Department of Justice is throwing its support behind an anti-affirmative action group that is suing Harvard University over alleged racial discrimination in its admissions policies.

In a document filed in federal court on Thursday, the Justice Department said it is siding with Students for Fair Admissions in its request for a trial, currently scheduled to begin in mid-October.

The Justice Department said in a press release that Harvard has "failed to show that it does not unlawfully discriminate against Asian Americans."

Harvard has filed a motion for summary judgment in its favor, which if approved by a judge would mean the case would not be tried. It argues that the lawsuit is baseless.

In a statement, Harvard said it was "deeply disappointed" that the Justice Department has taken the plaintiff's side, "recycling the same misleading and hollow arguments that prove nothing more than the emptiness of the case against Harvard."

"Harvard does not discriminate against applicants from any group, and will continue to vigorously defend the legal right of every college and university to consider race as one factor among many in college admissions, which the Supreme Court has consistently upheld for more than 40 years," the university added.

This lawsuit dates back to 2014, and alleges that Harvard is in violation of Title VI of the Civil Rights Act, which prohibits racial discrimination in programs that receive federal funding. In its court filing Thursday, the Justice Department says Harvard receives "millions of taxpayer dollars every year."

"The Justice Department has determined that Harvard — while using race to make admissions decisions for more than 45 years — has never seriously considered alternative, race-neutral ways to compile a diverse student body, which it is required to do so under existing law," the department said in the press release.

As NPR's Bill Chappell has reported, the plaintiffs argue that the proportion of Asian-Americans admitted to Harvard would be higher if the decision was only based on academics:

"Citing a 2013 analysis by Harvard's Office of Institutional Research, the SFFA said in a federal court filing on Friday that if academics were the only criterion, Asian-American students would have made up more than 43 percent of students who were admitted, rather than the actual 18.7 percent.

"Even if other criteria — such as legacy students, athletic recruiting and extracurricular and personal attributes — are included, the plaintiffs say, the number of Asian-Americans at Harvard would still have risen to more than 26 percent."

Harvard has said that a complete review of its data "does not discriminate against applicants from any group, including Asian-Americans, whose rate of admission has grown 29 percent over the last decade," as Chappell noted.

Also on Thursday, a group of more than 500 social scientists and scholars filed a court document that defends Harvard's admissions policies.

They argue that the plaintiffs are pushing for too narrow a metric of academic achievement (focusing on grades and standardized test scores) to determine admissions. They say it is Harvard's decision — and not the decision of the plaintiffs — "to decide what qualities it values among its many academically qualified applicants."

"Research-based evidence demonstrates that the criteria Plaintiff would have this Court require Harvard to rely on are themselves infected with biases and stereotypes," the social scientists say.

The Justice Department has signaled its interest in this fight before.

Last year, it opened its own probe into the role of race in the Harvard admissions process in a move that could still result in a separate lawsuit.