Accessibility links
A Memoir Of An '80s California Childhood — And Being Steve Jobs' Daughter In Small Fry, Lisa Brennan-Jobs insists that hers is a universal story about growing up with an artistic, itinerant single mom — and the co-founder of Apple, before he was ready to be her father. 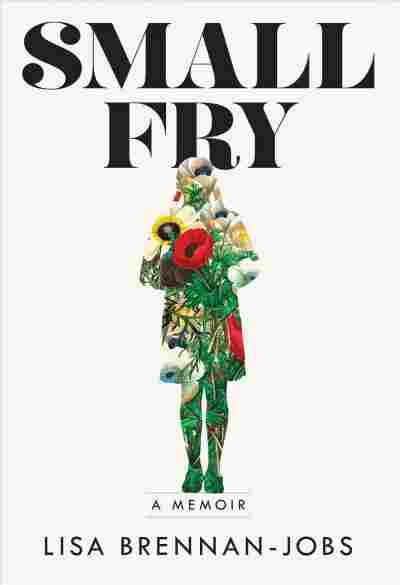 The book Small Fry is a memoir of a girl growing up in 1980s California as the daughter of a single mom — an artist who is frequently moving from place to place, never able to make ends meet. The author insists it's universal, a coming-of-age story amid the scent of eucalyptus and West Coast sunlight.

Except the writer's father is Steve Jobs, co-founder of Apple.

In 'Steve Jobs,' A Life Told In 3 Acts — And Countless Complexities

Lisa Brennan-Jobs was born when Steve Jobs was young and focused on his work, and he didn't want to be a father. But in her book, Brennan-Jobs is trying not to present herself as a victim.

"When I started writing it, there was a lot of self-pity," she says in an interview. "I would try to get the reader to feel bad for me and it turned out that it doesn't really work on the page. ... So what I had to do was go back into the stories that weren't working and understand where my part in them was. I mean, a friend said to me: 'Hey Lisa, I knew you then. You kind of got your way. I don't really believe this victim stuff.' "

As an example, she notes that there was no "working heat in the downstairs part of the house when I lived with my dad." It could be read that her father was depriving her room of heat — but she demurs.

"No, but the truth is Northern California doesn't really get that cold," Brennan-Jobs says. "I could have changed rooms if I'd needed to. It was a stand-in for something else, and I'm not saying that it's not an element of the story, but when I could see underneath my own stories and sort of was on to myself a bit, it opened the book up for me."

It might be noted: Small Fry did not sit well with other members of Steve Jobs' family. Jobs' wife Laurene Powell Jobs, their kids, and his sister Mona Simpson put out a statement saying the book "differs dramatically from our memories of those times. The portrayal of Steve is not the husband and father we knew. Steve loved Lisa, and he regretted that he was not the father he should have been during her early childhood. It was a great comfort to Steve to have Lisa home with all of us during the last days of his life, and we are all grateful for the years we spent together as a family." The author of Small Fry, Lisa Brennan-Jobs, walks with her mother, Chrisann Brennan, in Palo Alto, Calif. in the early 1990s.

Brennan-Jobs: My mother had kept the fact of my father alive for me in the sense that she — she knew him well, she knew his better nature and she knew he was my father. So she had, I think quite skillfully, kept him alive for me so that when he did decide to become more a part of my life there was a place for him in my heart.

Martin: How did you walk through the world knowing that you were the daughter of Steve Jobs? How did you navigate that part of your identity?

Brennan-Jobs: I would use anything I had. I think there's something about being a kid where you don't really have much yet. So maybe you use your tennis shoes 'cause they're nice, or you use your – I don't know, maybe your parents have a pool or something. And so this is what I had. And I describe this in the book like — it was like an itch. Sometimes if I felt badly about myself I could slyly pull out that I have this famous father. And of course, it didn't really work, because I didn't have a nice—

On Steve Jobs declining to share his financial wealth with her

I think he knew that he hadn't done right by me, and he was also very young. But then there was something that he did later in my life which is — a lot of people might have then shoved money at me to try to compensate. But of course, money later doesn't compensate for money earlier. Money can be detrimental for kids. And I guess I would say about myself, like, I might have settled for it — I probably shouldn't say that. ... I just think, like, if he'd bought me a pony and bought everything I wanted, I think I might have been falsely soothed. 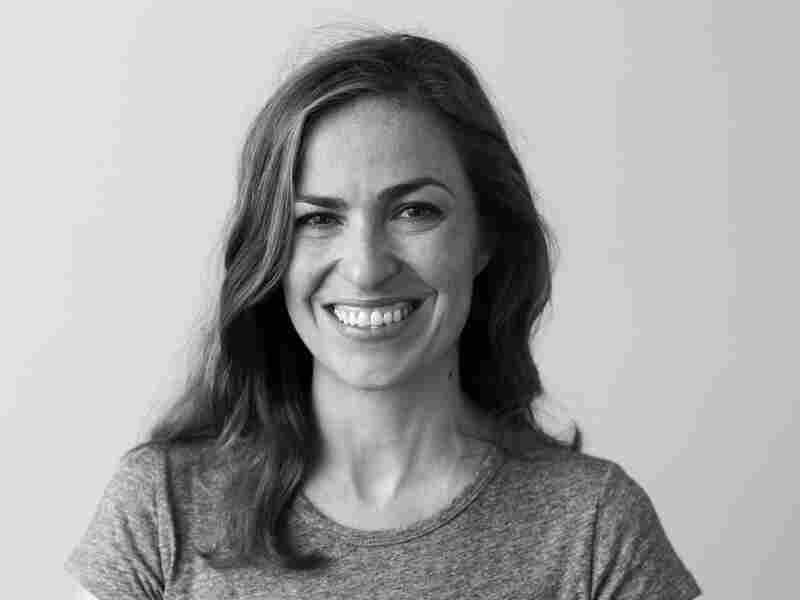 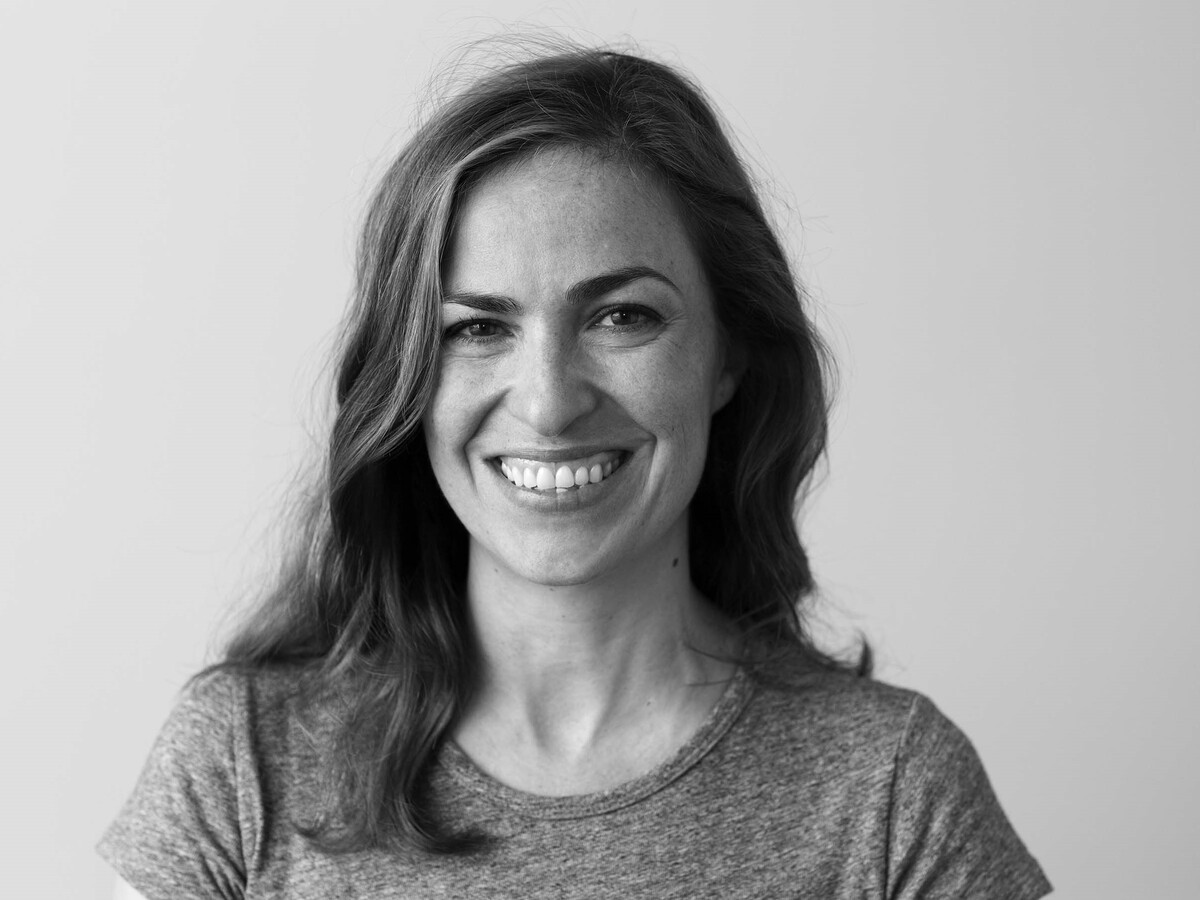 Lisa Brennan-Jobs is now 40 years old and lives in Brooklyn.

On whether she was ever angry with her father

I think both of us went off and on. But there was a time when I was living in London after college. We weren't really in touch, and I — missing him, some misguided attempt to connect with him — I checked his website, and he said he had three children and not four. Oh, and I was so upset. Just this feeling of always wanting to be on the inside but being on the outside. And I guess the thing is: If you're on the comfy inner circle, you don't need to write a book to understand your life. But it was very painful to feel this kind of whiplash of being his daughter and then not being his daughter. And I actually called him at work and left a message and asked and told him about the work bio, and I called my aunts and I called my mom and I tried to get them to change it. Which of course is a little sad because someone changes something because he asked them to be different ... and he changed it for about a week and then it was changed back — I don't know what happened.

On her last conversation with her father

He was apologizing ... we had a kind of Hollywood ending, which I didn't think would happen. So strange. You see these movies where people apologize in the end and you think there's no way that it will ever happen in life, but it did happen. And he was saying this phrase, "I owe you one, I owe you one," which was so confusing to me. But it was soothing. But I think, still, I had to go over it in my mind again. And the real resolution for me came more in writing the book — even more than our last conversation.

Bo Hamby, Emily Ochsenschlager and Jessica Smith produced and edited this interview for broadcast. Patrick Jarenwattananon adapted it for the Web.