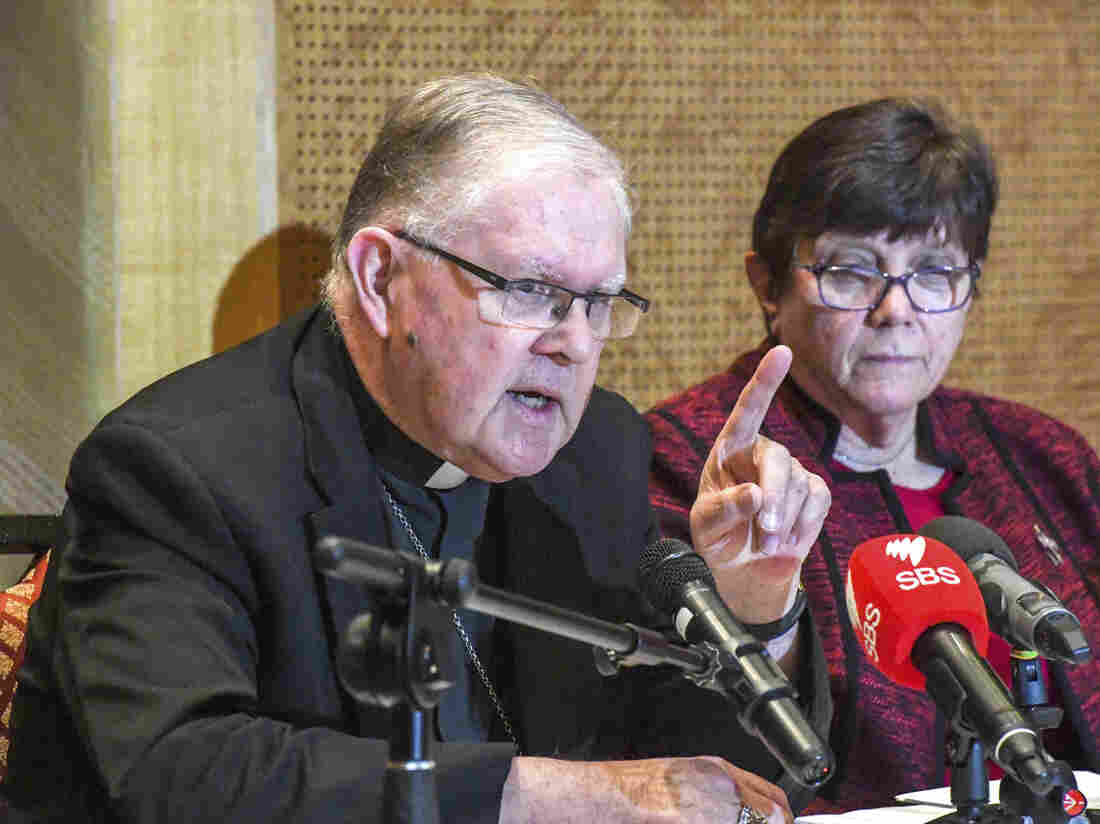 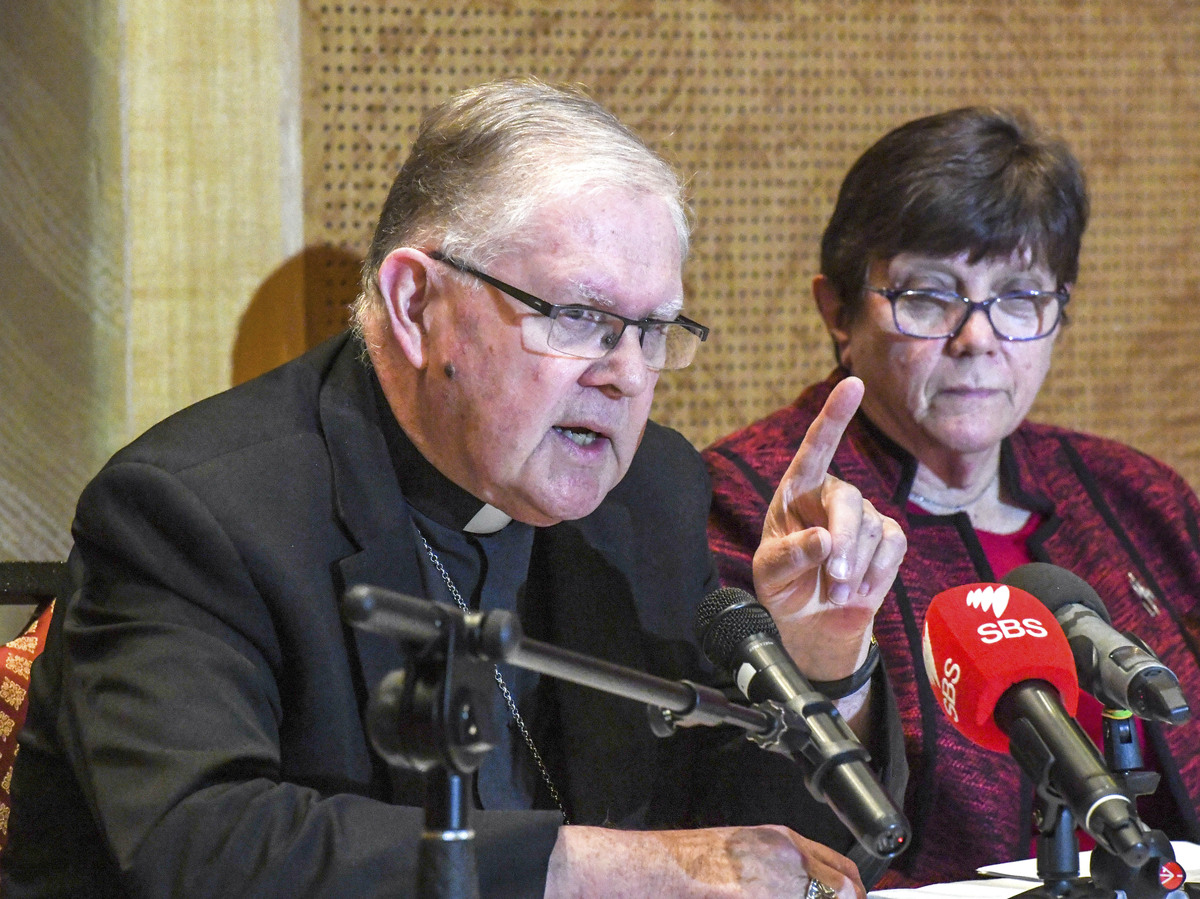 The Roman Catholic Church in Australia has rejected a recommendation that priests be required to report evidence of sexual abuse revealed in confession.

The proposed change was contained in a landmark report on child sex abuse in the country issued late last year by a royal commission that spent five years compiling data, including interviews of thousands of people who said they were victims of abuse.

Also among the 400 recommendations contained in the report was a call for the lifting of the celibacy requirement for diocesan clergy, making it a crime to fail to protect a child from abuse and the permanent removal of any person in a religious ministry who is "subject to a substantiated child abuse complaint."

On Friday, the Australian Catholic Bishops Conference and the Catholic Religious Australia – the top body for religious orders in the country — accepted many of the recommendations in the report, but pointedly pushed back on any breach of the seal of confession, calling the idea "contrary to our faith and inimical to religious liberty."

"We are committed to the safeguarding of children and vulnerable people while maintaining the seal," the conference president, Archbishop Mark Coleridge, and CRA President Sister Monica Cavanagh, said Friday.

Coleridge acknowledged that the church reaction to child sex abuse had sometimes been too slow, according to The Sydney Morning Herald.

"Those failures allowed some abusers to offend again and again, with tragic and sometimes fatal consequences," he said.

The far-reaching royal commission heard from 8,000 people about abuse in more than 4,000 institutions and concluded that greatest number of alleged abuse perpetrators were found in Catholic institutions. The authors of the report, published in December, said that 7 percent of priests who worked in Australia between 1950 and 2009 had been accused of child sex abuse.

In February, then-Prime Minister Malcolm Turnbull issued a national apology over the decades of abuse, saying, "We owe it to the survivors not to waste this moment."

In recent months, Australia has been rocked by allegations of abuse and cover-up by high-ranking Catholic clergy.

In April, Cardinal George Pell, the Vatican's de facto finance chief, pleaded not guilty to several charges of sexual abuse dating from the 1970s and 1990s when Pell was a priest in the Melbourne area.

Moreover, in July, Pope Francis accepted the resignation of Adelaide Archbishop Philip Wilson after he was convicted of failing to report child sex abuse by a priest in the 1970s. Wilson is the senior-most Catholic cleric to be found guilty of concealing abuse.