Accessibility links
Consultant Pleads Guilty To Violating Lobbying Laws Over Ukraine Work W. Samuel Patten has pleaded guilty to failing to register as a foreign agent for work he did connected to a Ukrainian political party. 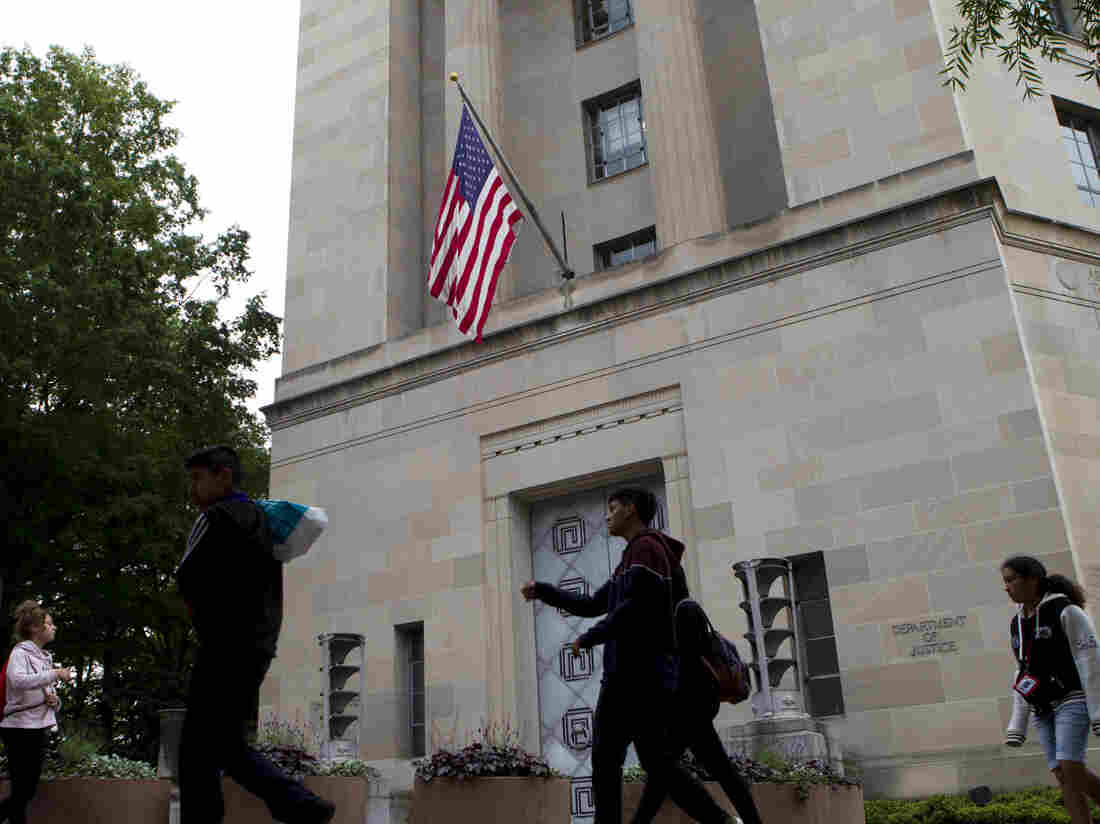 The Justice Department is charging a Washington lobbyist with failing to register as a foreign agent in a case linked to political work done by Paul Manafort. Jose Luis Magana/AP hide caption 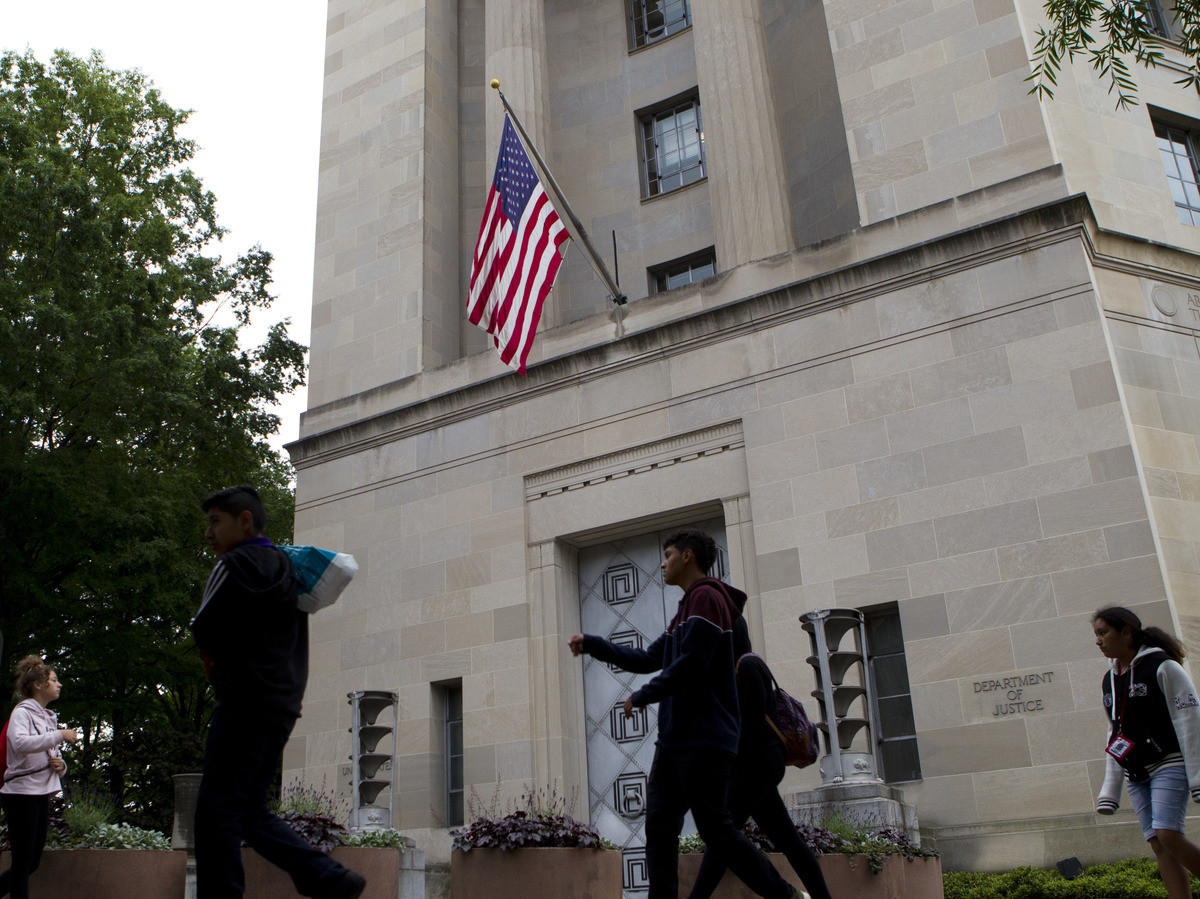 The Justice Department is charging a Washington lobbyist with failing to register as a foreign agent in a case linked to political work done by Paul Manafort.

A U.S. political lobbyist with links to Paul Manafort pleaded guilty Friday to violating foreign lobbying laws for work he did on behalf of a Ukrainian political party.

W. Samuel Patten appeared in U.S. District Court for the District of Columbia where he entered a guilty plea to one count of failing to register as a foreign agent. He has agreed to cooperate with prosecutors, who can request a reduced sentenced for Patten.

No sentencing date has been set.

The case is being handled by the U.S. Attorney's Office for D.C. on a referral from Justice Department special counsel Robert Mueller, who is investigating Russian interference in the 2016 election.

Prosecutors say in court papers that Patten did not register under the Foreign Agents Registration Act even though he was doing work for a Ukrainian political party called the Opposition Bloc.

They say that staring in 2015, Patten and a Russian national lobbied and provided political consulting for the Opposition Bloc and its members, including an unnamed prominent Ukrainian oligarch.

The Russian national is referred to only as "Foreigner A," but he is believed to be Konstantin Kilimnik, who worked closely with Paul Manafort for years in Ukraine.

Mueller's team has accused Kilimnik of having ties to Russian intelligence services. He has denied that in interviews with reporters.

Patten and Foreigner A contacted members of Congress, U.S. government officials and the news media to push the Opposition Bloc's interests, according to court papers. The two also ghostwrote opinion pieces directed at an American audience.

The company that Patten and Foreigner A set up received more than $1 million for its work, court papers say. Prosecutors allege that Patten knew that he was required to register under the Foreign Agents Registration Act but failed to do so.

Court papers say Patten orchestrated a $50,000 payment to the inauguration committee through a third party to circumvent restrictions on foreign donations to the inaugural committee — a so-called "straw purchase." The oligarch then repaid Patten through a Cypriot bank account.

Kilimnik and Manafort, meanwhile, have been indicted on allegations tied to their own work in Ukraine.

Manafort faces charges of conspiracy, money laundering and failing to register as a foreign agent. He also has been charged, along with Kilimnik, with obstruction of justice through alleged witness tampering. That case is set to go on trial in the District of Columbia next month.

It will be Manafort's second trial on charges brought by the special counsel's office. The former Trump campaign chairman was found guilty earlier this month by a jury in Alexandria, Va., on on 8 of 18 counts of bank and tax fraud.

During the Virginia trial, Manafort's former business partner, Rick Gates, testified about the close working relationship between Kilimnik and Manafort.

Gates also said that Manafort began working for the Opposition Bloc after his previous patron, Ukrainian President Viktor Yanukovych, was pushed from power in a popular uprising.