Accessibility links
Playlist: Music From Aretha Franklin's Homegoing Get taken to church with gospel songs by The Clark Sisters and Marvin Sapp, and remember that Bill Clinton played Aretha Franklin's "Think" off his phone. 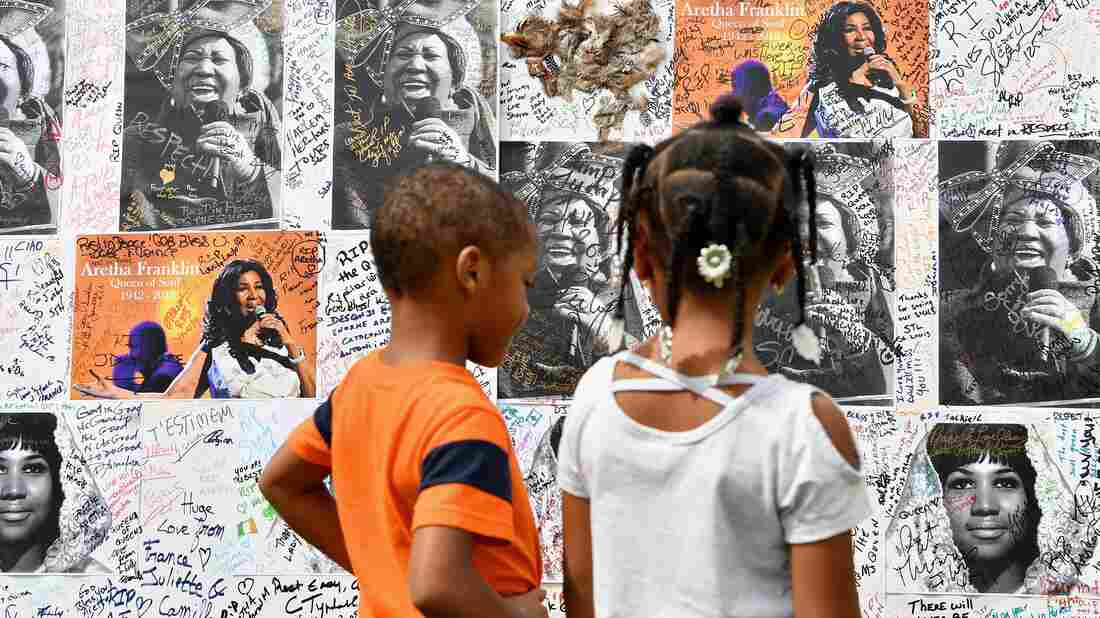 Just like Aretha Franklin, the music at her funeral was uplifting and deeply rooted in gospel. Angela Weiss/AFP/Getty Images hide caption 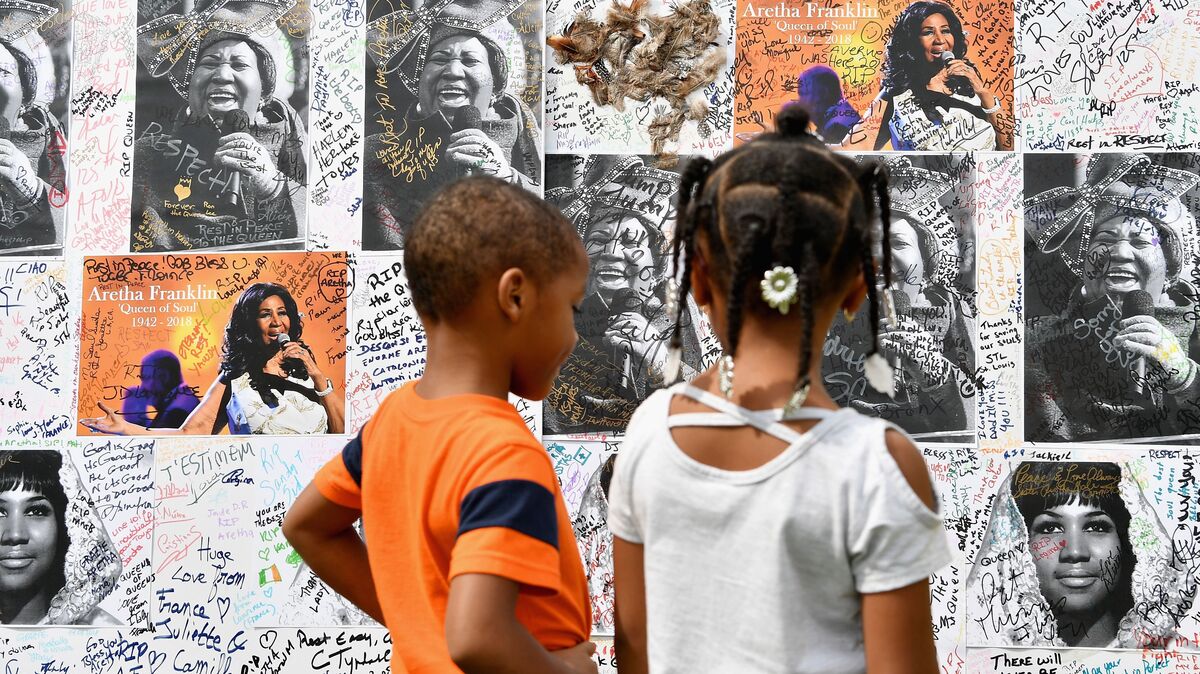 Just like Aretha Franklin, the music at her funeral was uplifting and deeply rooted in gospel.

The world has been reminded of what the phrase "take me to church" really means. The musical offerings at Aretha Franklin's funeral showed the glory of gospel in its many forms, and saw secular performers placing themselves within the context of that fundamental American art form.

Standouts included a barn-burning run by Franklin's teenage friend Shirley Caesar with the genre's current superstar, Tasha Cobbs Leonard; a succinct demonstration by The Clark Sisters of its jazz-inflected signature sound; and star turns by secular artists whose style is deeply rooted in gospel, like Chaka Khan and Fantasia Barrino. Ariana Grande and Faith Hill, both avowed Aretha devotees, did their best to live up to the glory of the moment, and the musical context. A choir gathered in Franklin's name thrilled with classics like the late Walter Hawkins' "Marvelous."

Whatever your beliefs, it's guaranteed that you'll feel lifted by this playlist of songs represented in the service.