Accessibility links
From A Read-Along Record To A Profane Tarot: The Year's Quirkiest Crowdfunded Comics Crowdfunding and comics go well together — in fact, comic artists were doing it before that term existed. This year has been a good one for crowdfunded comics, and we've picked some of the best.

From A Read-Along Record To A Profane Tarot: The Year's Quirkiest Crowdfunded Comics

From A Read-Along Record To A Profane Tarot: The Year's Quirkiest Crowdfunded Comics 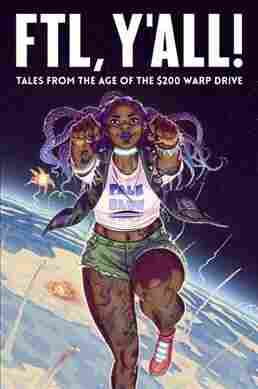 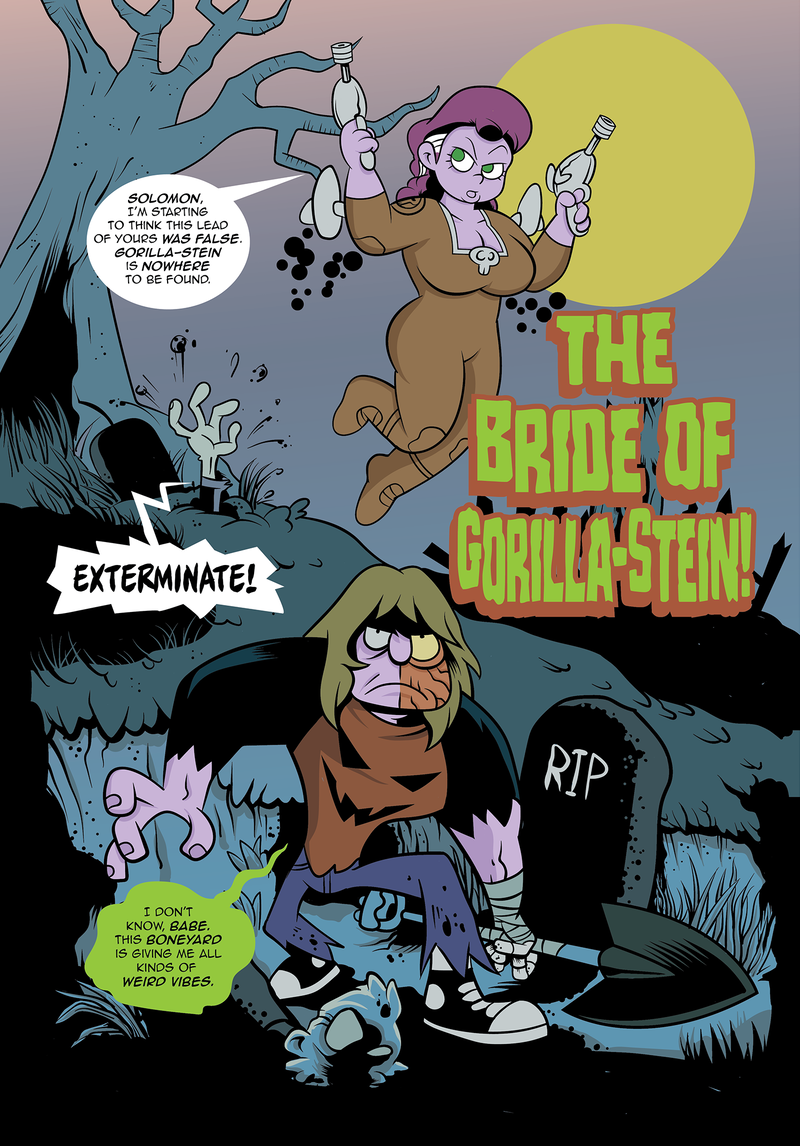 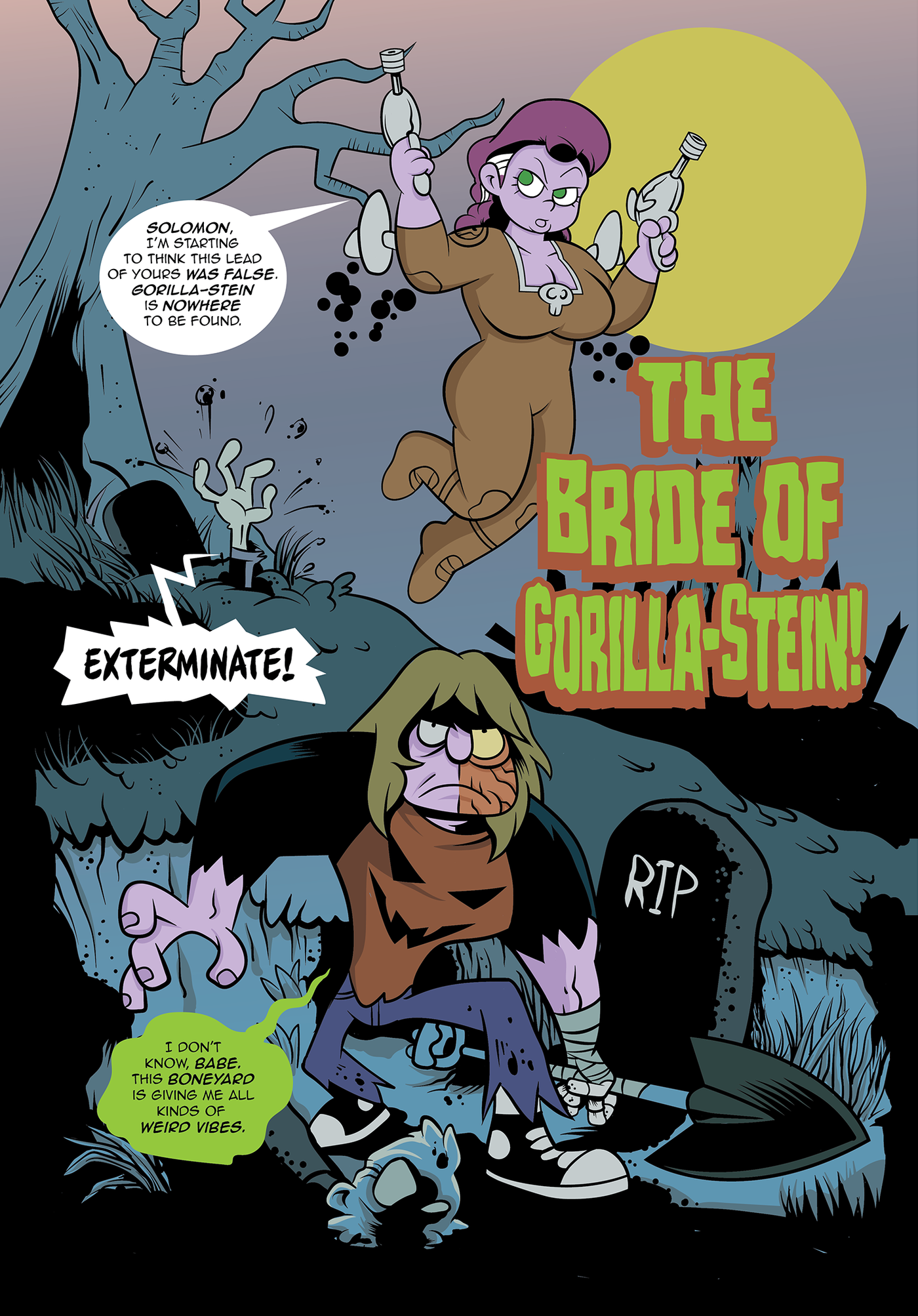 There's something about crowdfunding and comics: They just taste great together. Maybe that's because, as Iron Circus Comics publisher Spike Trotman points out, artists were crowdfunding before it was even called that. "It was something cartoonists had been doing for years: Taking our lives in our hands and asking people to PayPal us enough money to print the book," she says. Kickstarter's Senior Director of Publishing Margot Atwell calls comics "small but mighty," noting that comics campaigns on the platform succeed at a 20 percent higher rate than average. This year has seen some spectacular crowdfunding efforts, like the Trogdor!! The Board Game Kickstarter, which racked up an eye-popping $1,421,903 in pledges.

Long-shot campaigns (and their quirky rewards) put the "fun" in crowdfunding, and the year so far has included some gems. The following campaigns — some ongoing, others already funded — include a vinyl record and a satirical Tarot deck. Because, hey, if you're going to crowdfund, why not make it a project you could never do alone?

Killed by a vampire on Halloween night, zombie superhero Halloween Man has all the immortal power of a horror movie's never-ending string of sequels. He was created by writer Drew Edwards way back in 2000, appearing first in a webcomic, then in self-published print, and now on Comixology. Edwards' new campaign is for the "Bat City Special," a print issue drawn by artists hailing from Edwards' home base of Austin, Texas. (Among them: Dan Price and John Gholson.) Edwards' coolest reward: signed issues of Lucy Chaplin Science Starlet, a one-shot spinoff featuring Halloween Man's brilliant and bodacious girlfriend. "It's such a rare thing to have a plus-sized lead character who's not played as a joke," he says. "People love that character, and I love to give them what they love." 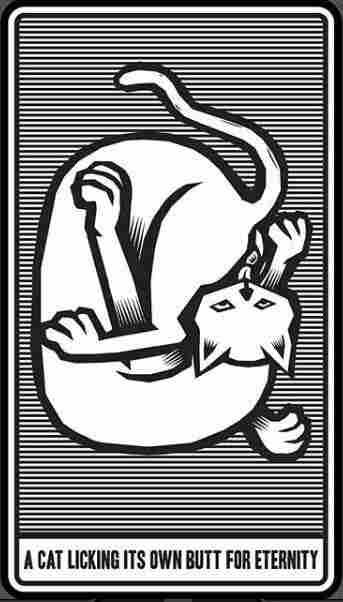 With cards like "Birthday Corpse," "Space Death" and "A Cat Licking Its Own Butt For Eternity," Evan Doherty's tarot deck won't give you clear guidance about your life. (Or maybe it will: Other cards include "Make Up Your God Damn Mind" and, simply, "You're F******.") Although Doherty created the deck in a satirical spirit, he's come to see value in meditating on its absurd messages. "As I worked on it, I realized the cards actually contain symbols people can read," he says. The deck's mock-engravings have a classic, portentous quality — even on cards like "Shark, Trombone and Three Sandwiches." Doherty says he was inspired by medieval art. "Those images are so replete with meaning," he says. "They just designed the s*** out of everything." 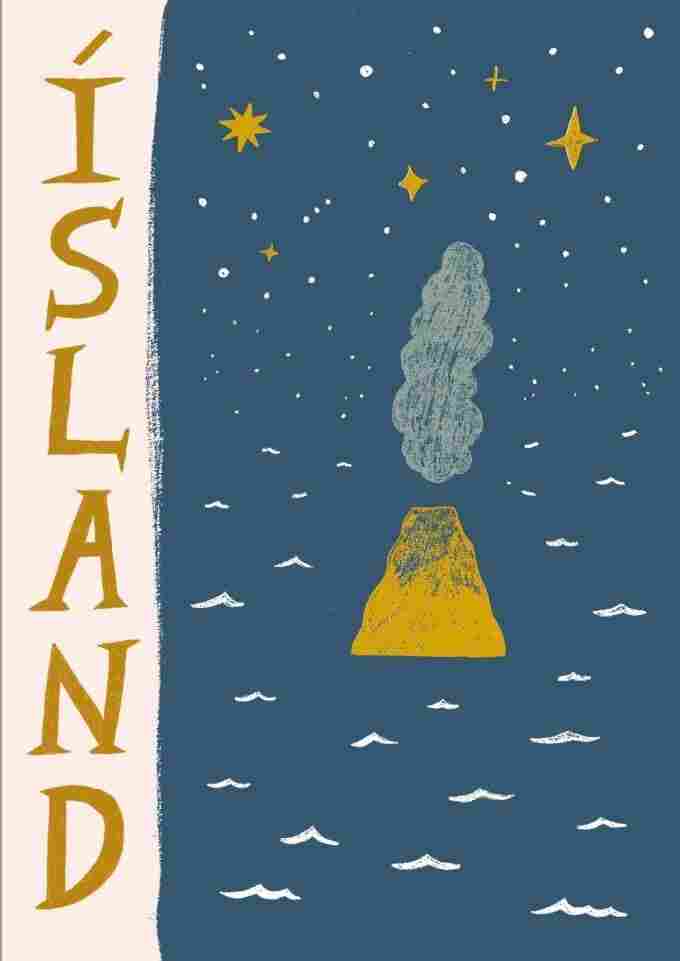 British artist Laurel Pettitt was obsessed with Iceland's imagery and folklore long before she finally went there. Undertaking the trip in 2016, she filled sketchbooks with the meditative, sometimes comic charcoal illustrations that would become Ísland. The book celebrates Iceland's landscapes, caves and quirky culture (Pettitt was particularly charmed by a combination laundromat/café). "Without crowdfunding, I may not have even completed the book for print," she says. "In fact, I had thought about simply having it as an online e-book — such was the cost [of] printing. I tried approaching publishers and small presses in London, but most of them didn't accept submissions."

Spike Trotman is no stranger to Kickstarter. She ran her first campaign in 2009, the year the company was founded. Nearly a decade later, Trotman's Chicago-based Iron Circus Comics has 18 crowdfunded projects under its belt, including the Smut Peddler erotica anthologies and E.K. Weaver's The Less Than Epic Adventures of TJ and Amal. Trotman's latest effort is the sci-fi anthology FTL, Y'all! — a collection of stories about interstellar travel. "It was originally [inspired] by a series of novels by Jerry Oltion hinging on the idea that someone has figured out how to build a faster-than-light engine for $200," she explains. Standout stories include "Finders Keepers" by Ahueonao, "Lia" by Alexxander Dovelin and "Brilliant & Handsome" by C. B. Webb. 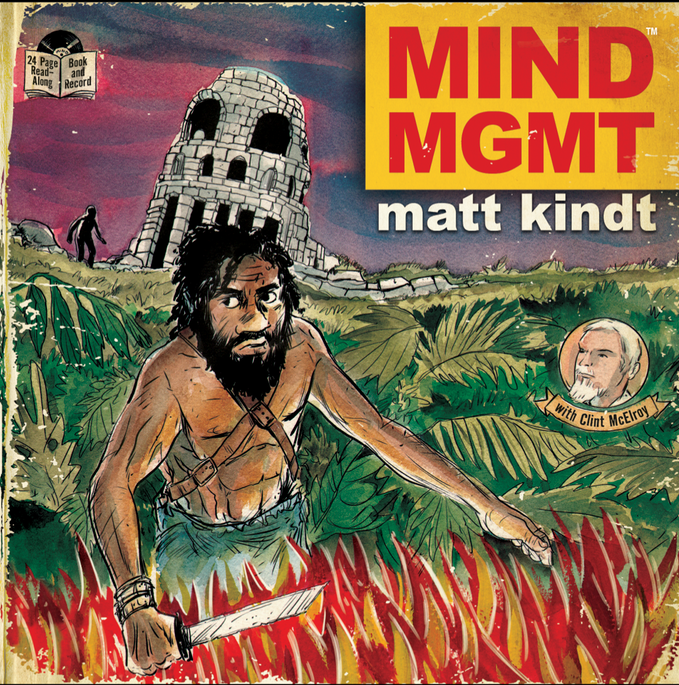 Matt Kindt remembers loving read-along records as a kid. "I grew up listening to 20,000 Leagues Under the Sea and Planet of the Apes records. You would read along in the accompanying comic book. There were sound effects and music — it was great," he says. For Mind MGMT, his six-year-old series about psychic powers and government conspiracies, he decided to create a read-along experience that was an extension of the comic's story. The resulting Recruitment Book and Record, read by voice actor and comics writer Clint McElroy, make the reader part of the MIND MGMT universe. "The book doesn't work on its own — you have to have the record too," Kindt explains. "They kind of subvert each other."