Accessibility links
EPA Spent An Extra $2 Million To Give Scott Pruitt Security The agency administrator's protective services detail expanded from six to 19 agents, but it never made a threat analysis to size up his security needs.

EPA Spent An Extra $2 Million To Give Scott Pruitt Security

EPA Spent An Extra $2 Million To Give Scott Pruitt Security 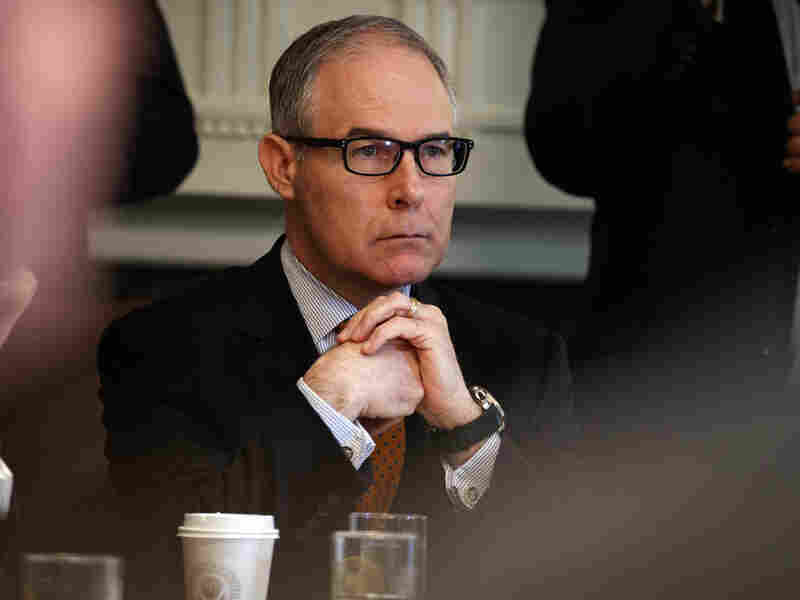 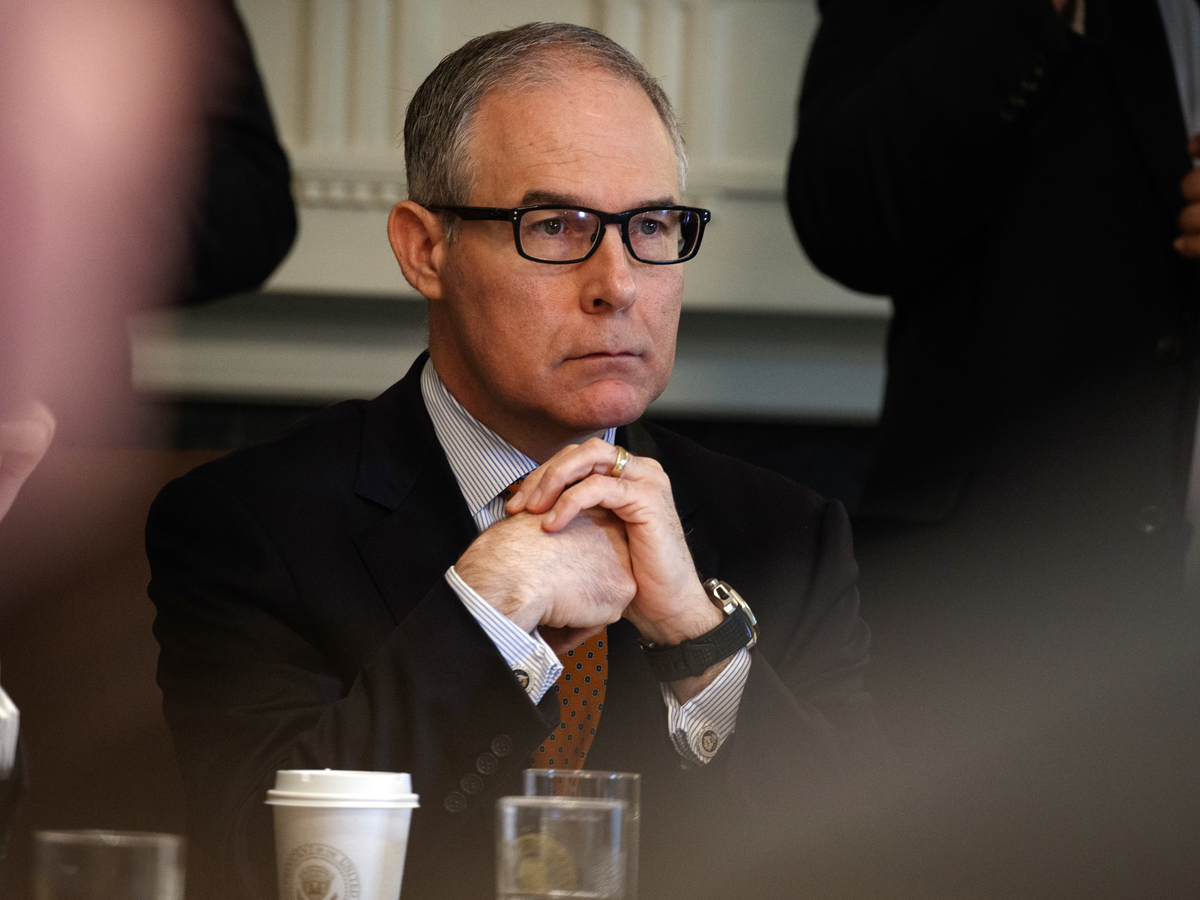 The IG's report said it wasn't clear that the protective service detail had the legal authority to give Pruitt 24-hour coverage. It found there were no standard procedures for the expanded coverage, so the spending behind the budget spike went undocumented.

It also found that the protective service detail never conducted a threat analysis, to evaluate what was needed to keep Pruitt safe.

EPA spokesman Michael Abboud said in an email that the agency disagreed with the report's judgment on the threat analysis. He said potential assailants often make no threats, citing "real-life scenarios such as the recent attack on the Republican Congressional baseball team and the shooting of Representative [Gabby] Giffords."

Pruitt left office with investigations still underway by the inspector general, other agencies and Congress. Several issues involved security. Besides expanding the size and duties of the protective service detail, Pruitt flew first-class as an ostensible security measure, but only on taxpayer-funded trips; used agents to run personal errands; had them use sirens and flashing lights to move him through Washington traffic jams; and had the agency spend money on extra locks and a soundproof phone booth for his office.