Accessibility links
John Kerry Reflects On Smear Campaigns And Not Taking Anything For Granted During the 2004 presidential election, opponents used falsehoods to attack Kerry's military record. He reflects on that campaign — and on the current state of American politics — in a new memoir. 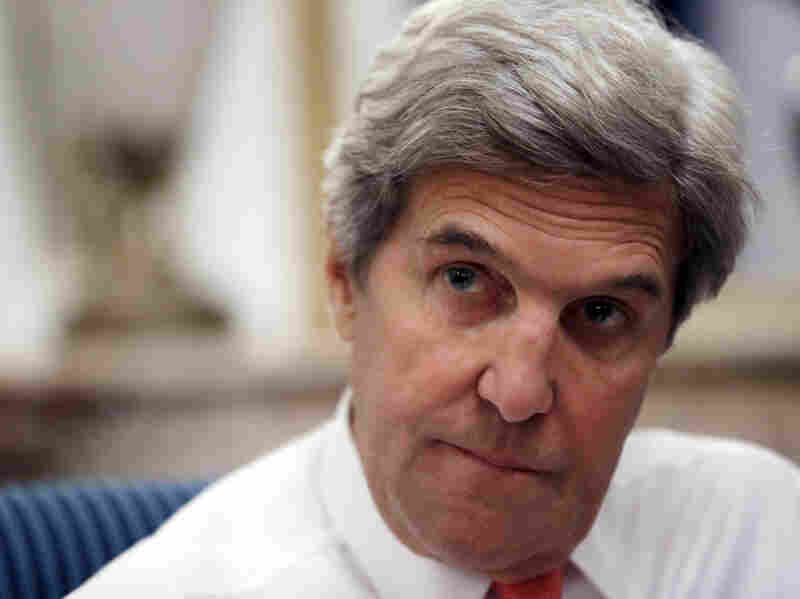 Secretary of State John Kerry speaks with the media after attending the Mideast peace conference in Paris on Jan. 15, 2017. Alex Brandon/AP hide caption 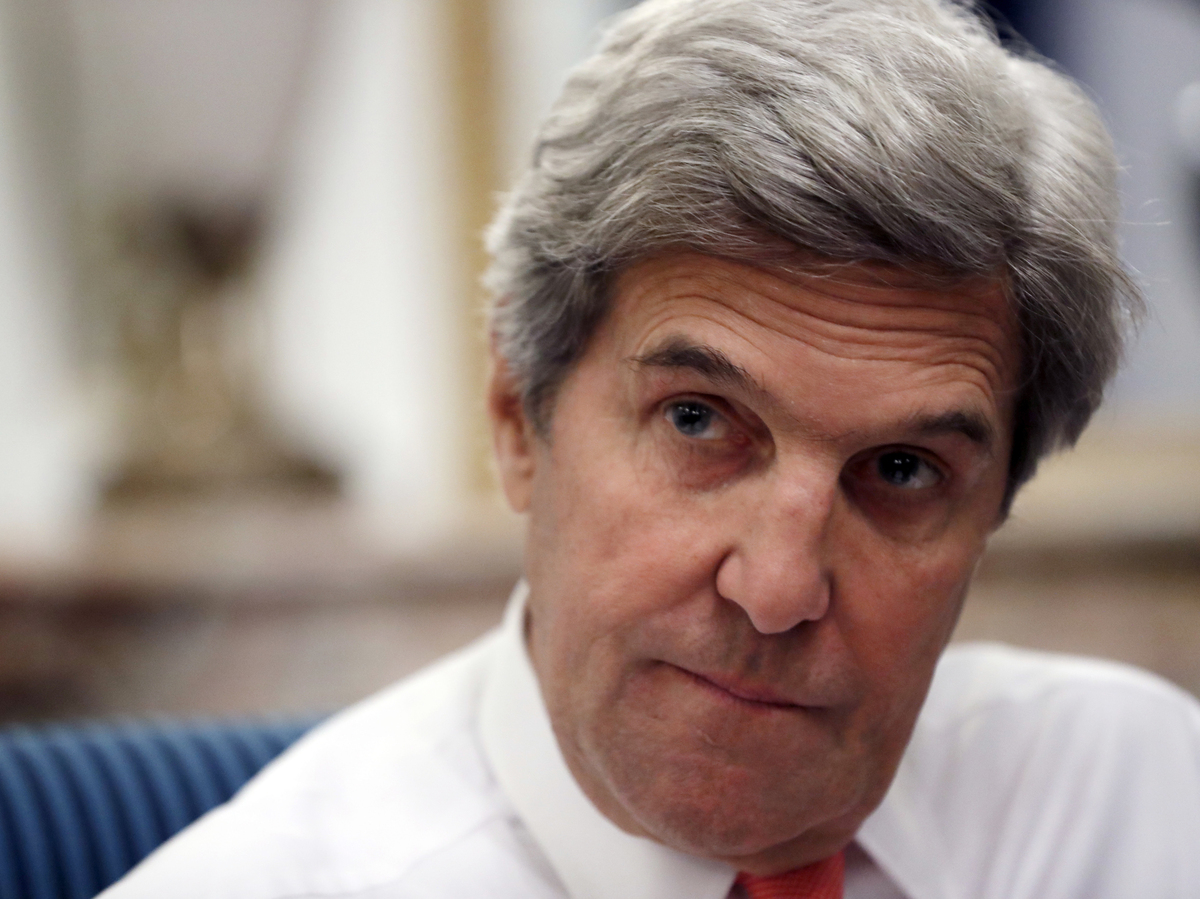 Secretary of State John Kerry speaks with the media after attending the Mideast peace conference in Paris on Jan. 15, 2017.

Former Secretary of State John Kerry says that partisan politics are harming America — and they have been for a while. In fact, when he ran for president in 2004, Kerry, then a Democratic senator from Massachusetts, contemplated naming Republican Sen. John McCain as his running mate.

"I considered it," Kerry says, "because I thought that our politics were broken. ... We needed a jolt to try to figure out if there was a way to bring the parties together and restore the kind of bipartisanship and the values-oriented politics that makes a difference to America."

Ultimately, Kerry picked Democrat John Edwards as his running mate instead of McCain, but Kerry says the problems of 2004 persist today. Though he calls President Trump "ill-equipped to do the job that he is in," Kerry does not believe that it is time to talk about impeachment.

"What you need to do is let the Mueller investigation run its course," Kerry says. "You need to see if there are sort of a baseline of prima facie impeachable offenses there, not just your dislike of the president or your belief that he's not equipped to do the job."

In 'Every Day Is Extra,' John Kerry Focuses On His Time In The Political Arena

In his new memoir, Every Day Is Extra, Kerry looks back on his life and the current state of American politics. He notes that political falsehoods were used against him in 2004, when opponents smeared both his character and his record of military service in Vietnam. 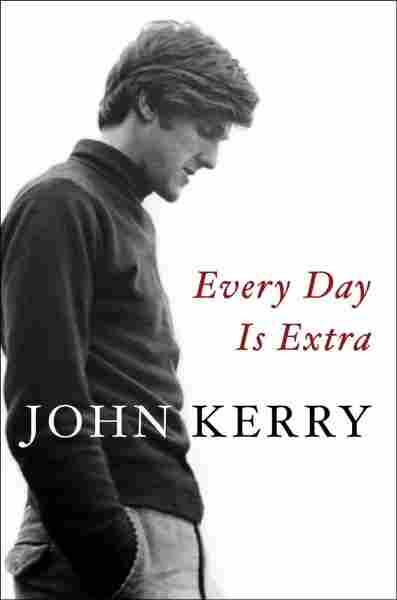 Every Day Is Extra

On the Swift Boat Veterans for Truth attack ad, which aired during Kerry's 2004 presidential bid and claimed that he was lying about his military record in the Vietnam War

It was skillfully done as an attack ad, obviously. I remember being in Ohio and listening to that ad and I called my campaign headquarters and said, "Guys ... if I heard that ad, I wouldn't vote for me."

On the Trump administration pulling out of treaties that Kerry and the Obama administration were instrumental in negotiating, like the Paris climate agreement

Well, regrettably, this is part of the transformation that has taken place in our nation. The right wing has made it orthodoxy within their party that treaties are a relinquishing of American sovereignty, and that somehow a treaty is going to contribute to "world government." So the highest standards that we try to apply to one thing or another — even if they're the best thing in the world and America is the only country that does it and we want other countries to raise their standard — if it's in the context of a treaty, people seem to oppose it nowadays.

We weren't aware of the election interference in a major way until sometime in the late spring or early summer of 2016 when the intel community laid it out. ...

I think the president handled it as effectively as he could at the time, and later in the summer I was involved in some of those conversations, which took place in the White House. I absolutely guarantee you, having run for president and having been in elected politics for a period of time, that given Trump's continued attacks against the legitimacy of the election system, given the degree to which he was already labeling it rigged ... I guarantee you that if President Obama had stood up and said, "The Russians are hacking our system, they're gonna do this and that," you would have had a Trump campaign on steroids arguing about the rigging and the game that was being played. ...

And so the president did, I thought, the most credible thing possible, which was turn it over not to the politicians to define but to the intel community, that is apolitical and nonpolitical, and that's what he did.

On naming his memoir Every Day Is Extra

It's something that we talked about in Vietnam ... those of us lucky to come back and be alive when others didn't. You've got to look at life like every day is an extra and be happy about it, because a lot of guys didn't come back, and that's the baseline, if you will, and you don't have to go to war to feel that way — you escape cancer, you escape an accident, whatever it is that happens. I view myself as lucky.

Sam Briger and Seth Kelley produced and edited the audio of this interview. Bridget Bentz, Molly Seavy-Nesper and Meghan Sullivan adapted it for the Web.