Accessibility links
Low's 'Double Negative' Is Another Subtle Reinvention The static-scarred loops that open Double Negative portend another subtle reinvention: This is the sound of beauty as it's distorted to the point of disintegration. 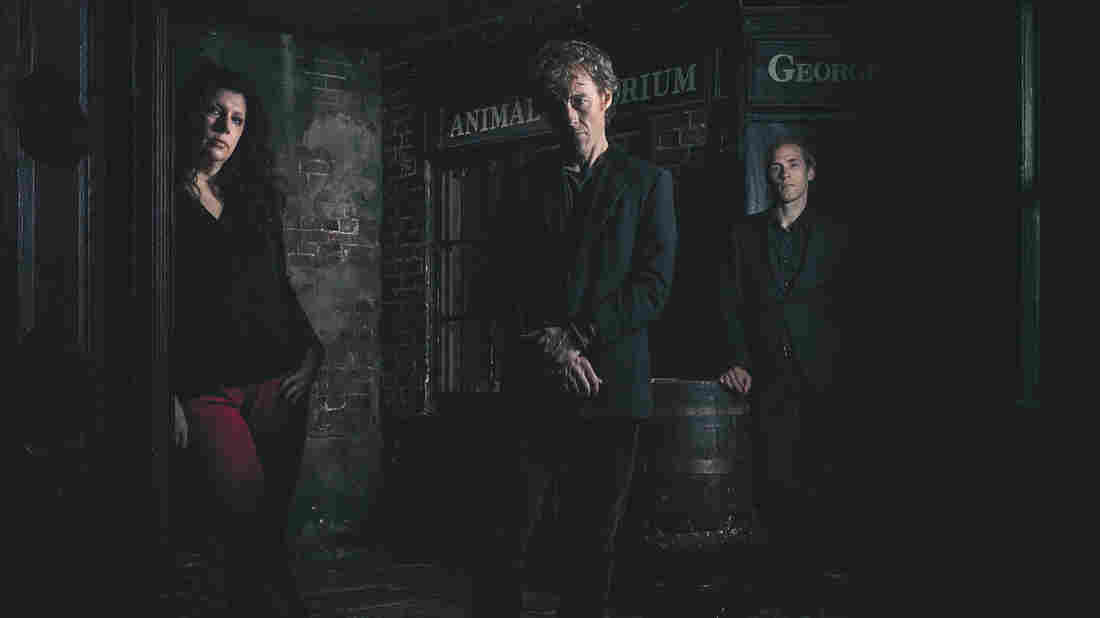 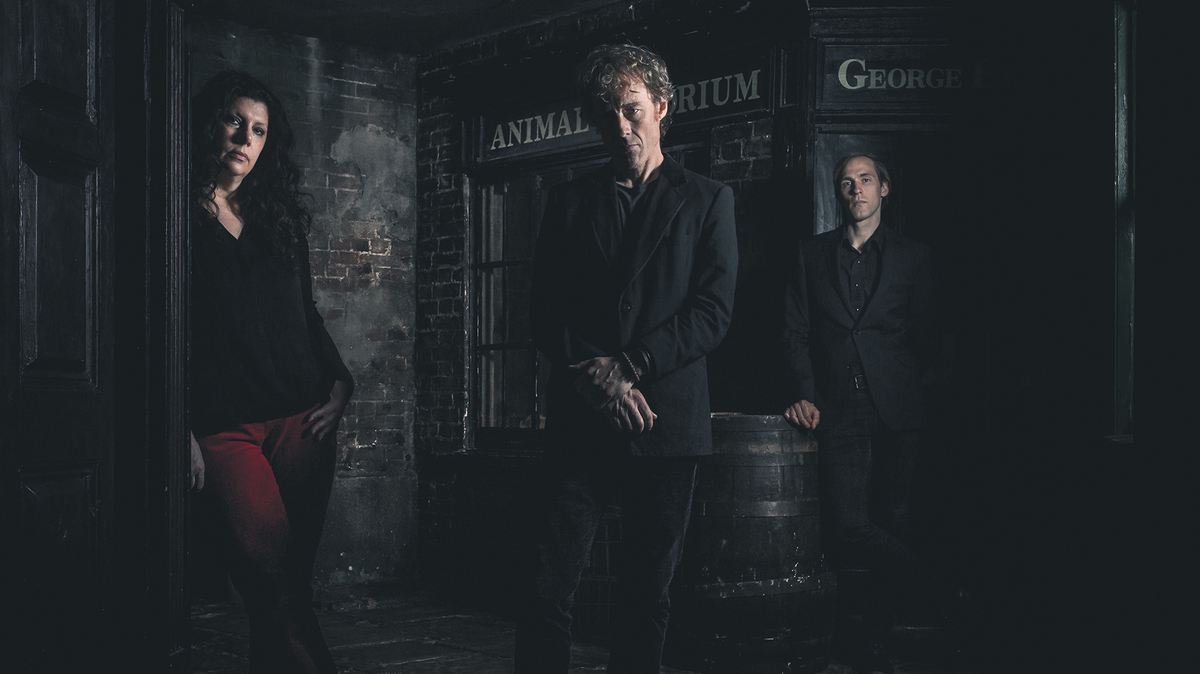 Paul Husband/Courtesy of the artist

Low began in 1993 as an exercise in restraint, with songs that rang out softly, clearly and, above all, slowly. Giving each isolated note space to reverberate, Alan Sparhawk and Mimi Parker wrung intense drama from songs that could be unsettlingly spare, lyrically vague and, at times, almost unnervingly pretty.

For a band so often defined by apparent strictures on its sound, Low has proven incredibly versatile. Throughout a catalog that spans 12 studio albums, another dozen or so EPs, a Christmas record that's justly become a classic, and countless one-offs, it's upended its formulas constantly while still sounding unmistakably like itself. On the new Double Negative, those patterns hold true amid Low's most radical reinvention yet.

Working again with producer B.J. Burton — who's lent his mind to the busily imaginative likes of Low's great 2015 album Ones and Sixes and, notably, Bon Iver's 22, A Million — Low throws itself into what often sounds like an inversion of its classic sound. "Quorum" opens Double Negative with static-scarred loops that curdle and crunch menacingly, setting a fresh scene with maximum efficiency: This is the sound of beauty as it's distorted to the point of disintegration.

Of course, as on 22, A Million, all this disintegrated beauty is still, well, beautiful; it's just unsettled and uncertain, to match the band's mindset and the era in which Double Negative was made. When Sparhawk sings, "It's not the end / It's just the end of hope" in "Dancing and Fire," he's found a perfect sentiment to match a song that sounds as if it's been beamed from the galaxy's loneliest satellite.