Accessibility links
The Cranberries Singer Dolores O'Riordan's Death Ruled As Accidental The singer was found in her London hotel room on Jan. 15, 2018. 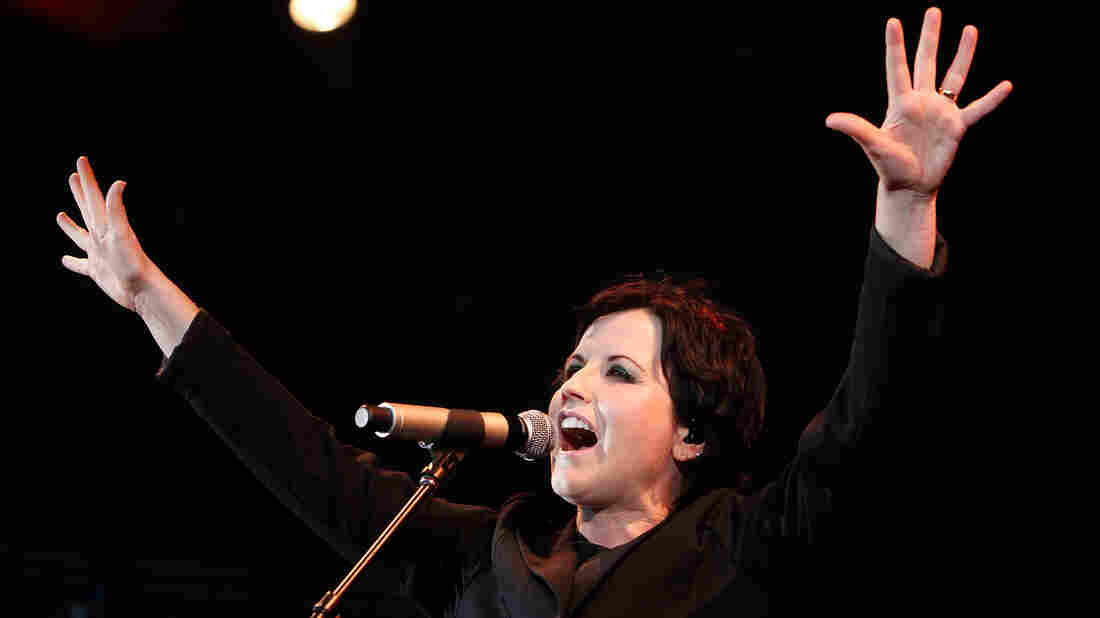 Dolores O'Riordan performing in March 2012. The singer's death on Jan. 15, 2018 was found to have been an accident by a London coroner. Paul Jeffers/Getty Images hide caption 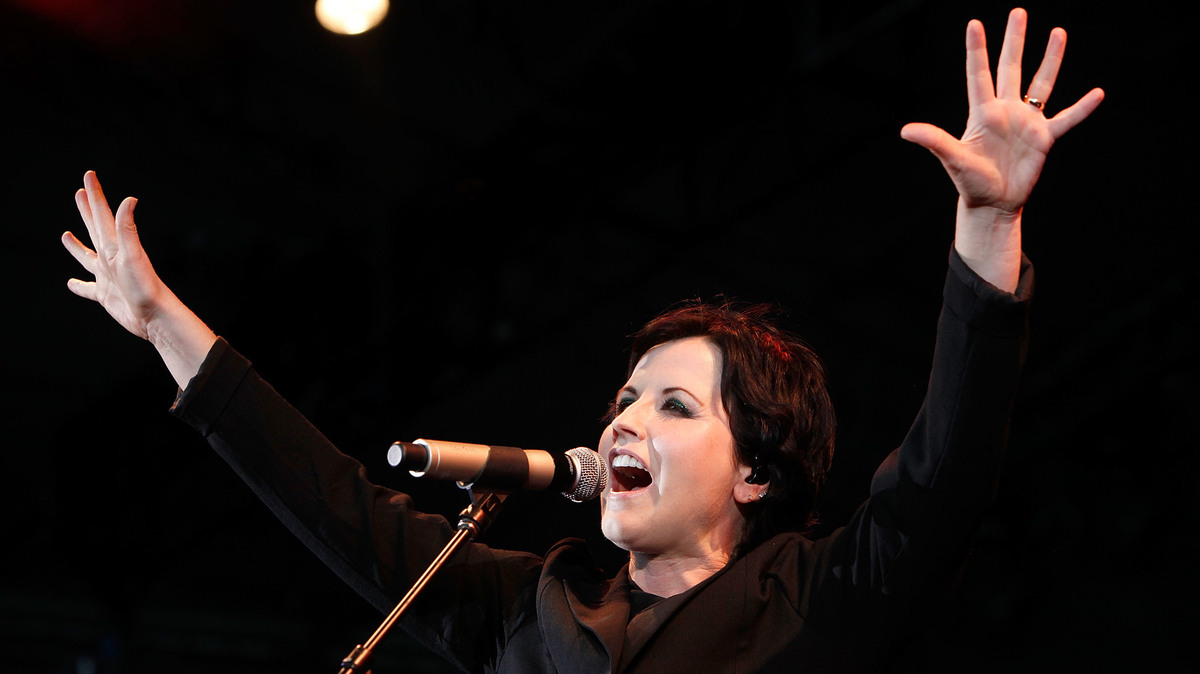 Dolores O'Riordan performing in March 2012. The singer's death on Jan. 15, 2018 was found to have been an accident by a London coroner.

The cause of the surprising January death of Dolores O'Riordan, singer of Irish band The Cranberries who rose to fame in the '90s with a string of radio hits including "Zombie" and "Linger," has been determined. London Inner West coroner Dr. Shirley Radcliffe found O'Riordan's death to have been an accident, caused by alcohol intoxication and drowning. The findings were confirmed by the Westminster Coroner's Court to NPR in a phone call this morning. As previously reported, the inquest had been expected to take some time to conclude.

O'Riordan, who had been recording in London at the time, was found dead in her hotel room in the London Hilton Hotel on Park Lane on Monday, Jan. 15. She was 46.

In a statement issued in parallel to the release of the coroner's findings, O'Riordan's bandmates in The Cranberries write that they are still "struggling to come to terms with what happened," offered their condolences to her family and thanked fans for their support. "We request, please, for our privacy to be respected at this time," the statement reads.

After international acclaim following the release of its debut full-length Everybody Else Is Doing It, So Why Can't We? in 1993, the band went on to release four more albums before breaking up in 2002 after O'Riordan's departure. The singer went on to release two solo albums, Are You Listening? and No Baggage, before reuniting with her band for a series of tours. The Cranberries released its final album, Roses, in 2012.