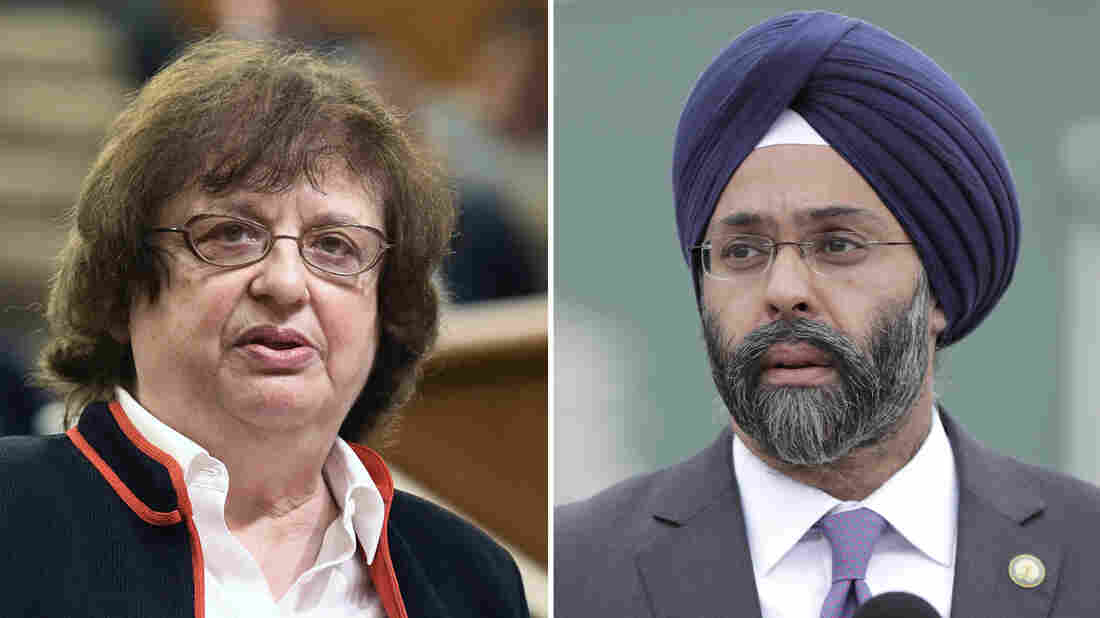 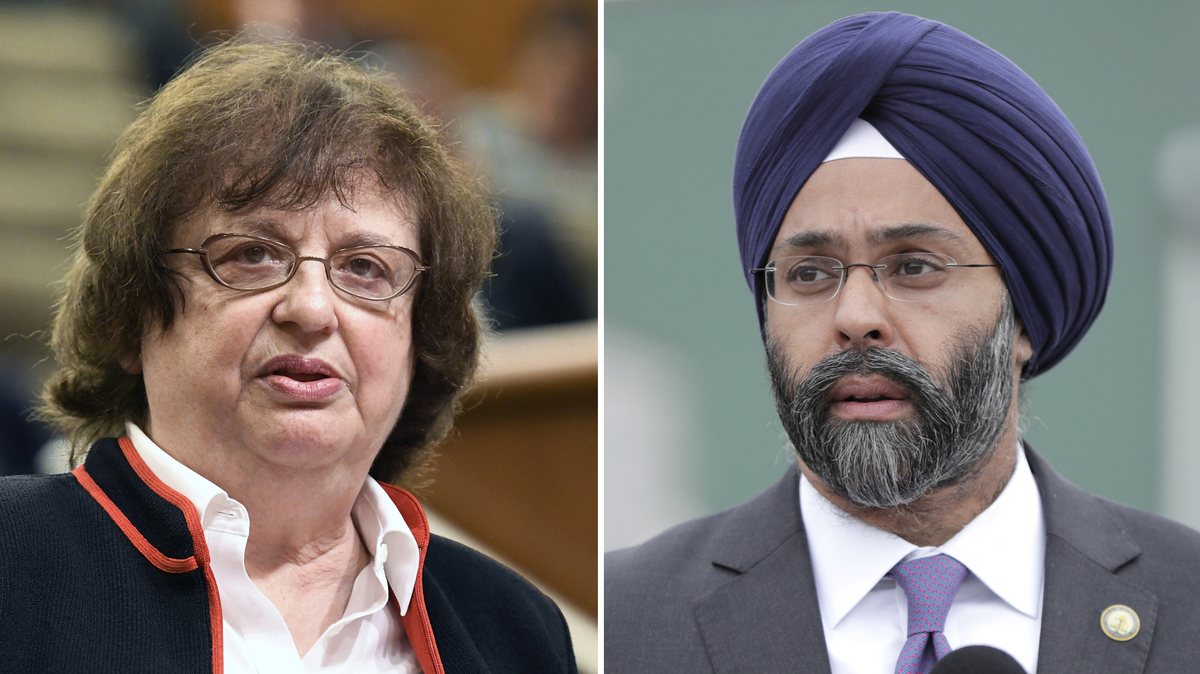 The attorneys general of New York and New Jersey have launched investigations into sexual abuse by Catholic clergy in their states, and are asking residents with allegations of abuse to call dedicated hotlines.

New York is conducting a civil investigation into "how the dioceses and other church entities ... reviewed and potentially covered up allegations of extensive sexual abuse of minors," as well as potential criminal investigations into acts of abuse themselves.

New Jersey has launched a criminal task force to investigate both abuse allegations and cover-up efforts.

Both states point toward the recent actions of Pennsylvania as a model for their broad investigations.

The results of that investigation were released last month, in the form of a blockbuster grand jury report. The lengthy document detailed horrific acts of abuse by some 300 "predator priests" and estimated the number of victims in the state "is in the thousands."

In the wake of that report, the attorney general of Illinois announced that she was launching an investigation in her state. Now, New York and New Jersey have made similar announcements.

New York Attorney General Barbara Underwood said Thursday that she has established a hotline and online complaint form to collect allegations. Her office is conducting a a civil investigation into whether the Catholic Church covered up the abuse, as well as possible criminal investigations into the acts of abuse themselves.

A source close to the investigation said Underwood has issued subpoenas to the eight Catholic dioceses in the state, requiring church officials to turn over documents related to sexual abuse and church responses.

The New York attorney general can't directly convene a grand jury, except by direction of the governor, as ABC 7 notes. In her announcement, Underwood says she is partnering with local district attorneys, who do have the power to convene grand juries, for investigations and prosecution.

"The Pennsylvania grand jury report shined a light on incredibly disturbing and depraved acts by Catholic clergy, assisted by a culture of secrecy and cover ups in the dioceses," Underwood said. "Victims in New York deserve to be heard as well."

In New Jersey, Attorney General Gurbir Grewal has announced the formation of a criminal task force to examine the topic.

He, too, established a hotline for victims to call to report allegations.

In Pennsylvania, Shadow Of Secrecy Lifting From Decades Of Abuse By Priests

"I was deeply troubled to read the allegations contained in last month's Pennsylvania grand jury report," he said. "We owe it to the people of New Jersey to find out whether the same thing happened here. If it did, we will take action against those responsible."

Grewel said he "has authorized the task force to present evidence to a state grand jury, including through the use of subpoenas to compel testimony and the production of documents, in addition to other investigative tools."

Meanwhile, attorneys general in Florida and Missouri have also explored the possibility of a similar investigation in their territory, as NPR's Tom Gjelten reported earlier this week.

And New York Attorney General Underwood, in addition to conducting her investigations, is urging the state legislature to change the statutes of limitations on child sexual abuse, to allow victims more time to bring charges. "Under current law, victims only have until age 23 to file civil cases or seek criminal charges for most types of child sexual abuse," she notes.

As member station WHYY noted last month, the grand jury in Pennsylvania made a similar recommendation, pushing for a higher age limit on civil filings and no limit at all on criminal charges — plus a "civil window" law, giving victims a period of time to file retroactive charges.