Accessibility links
'Peppermint': A Revenge Thriller That's Neither Cool Nor Refreshing The director of Taken tries out the formula with Jennifer Garner, but the result is a "desultory drag" of cliched emotional stakes and dark, muddy action scenes.

'Peppermint': A Revenge Thriller That's Neither Cool Nor Refreshing

'Peppermint': A Revenge Thriller That's Neither Cool Nor Refreshing 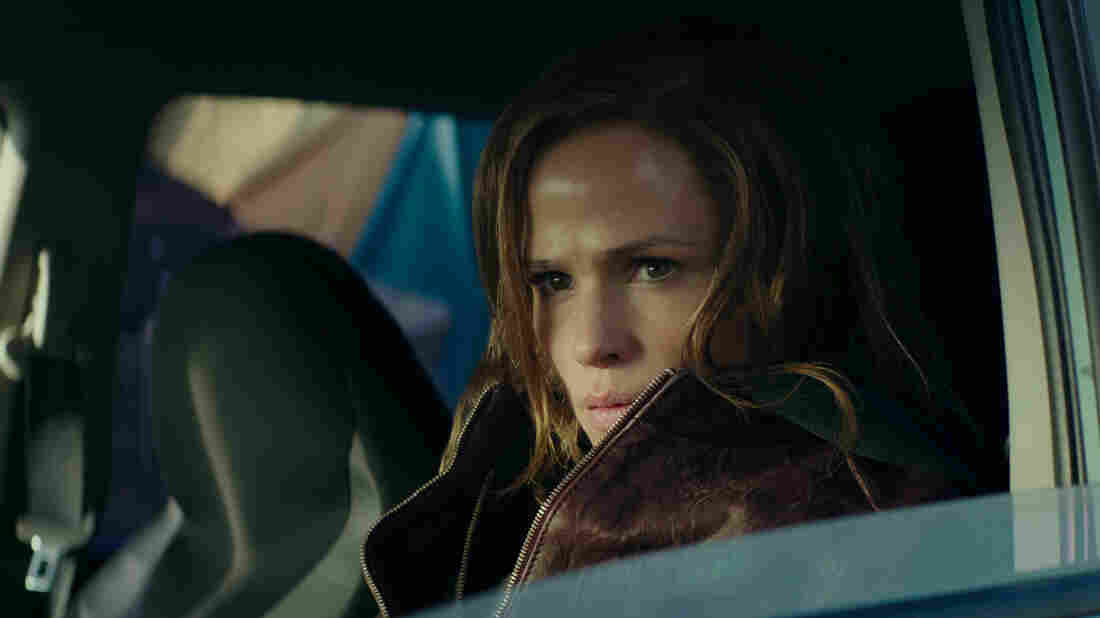 "You can't see me I'm not here!": Jennifer Garner and a leather jacket co-star in the revenge thriller Peppermint. STXfilms hide caption 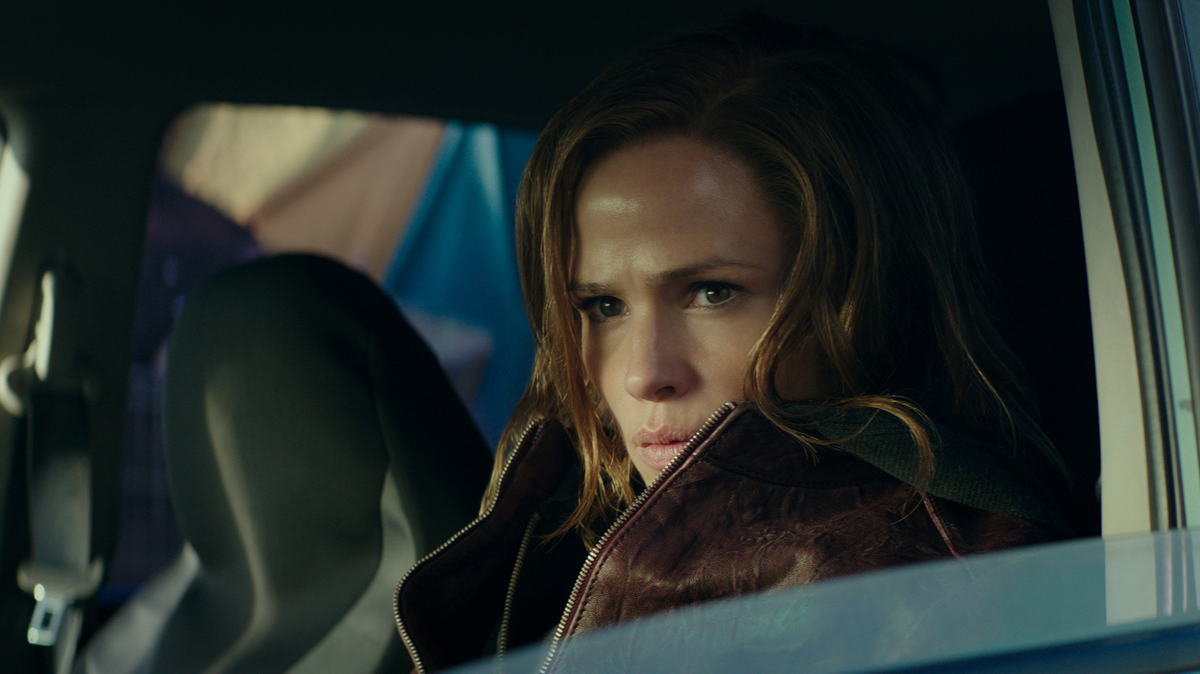 "You can't see me I'm not here!": Jennifer Garner and a leather jacket co-star in the revenge thriller Peppermint.

There's an old Klingon proverb that says revenge is a dish best served in under 95 minutes, by a fondly regarded actor who's been out of the limelight for a while. With Taken, French cinematographer-turned-director Pierre Morel rejuvenated the formula, stretching a single, highly quotable telephone speech ("If you are looking for ransom I can tell you I don't have money, but what I do have are a very particular set of skills....") into a $900 million film and TV franchise while granting a then-50-something Liam Neeson a new lease on, well, death.

Jennifer Garner, the star of Morel's new whitesploitation flick Peppermint, is about a decade younger than Neeson was in Taken, which in Hollywood's sexist casting calculus means she's a few years older. But her character, Riley North, has already acquired a Neesonian/Denzeltonian burden of grief, having witnessed, like so many heavily armed vigilantes before her, her spouse and child rubbed out before her eyes. After one of those crooked, whaddayacallem, judges orders the three Latino suspects released and Riley remanded to a psych ward, she cold-cocks a cop and vanishes for half a decade.

And then, on the anniversary of her family's murder, a trio of cartel members are found strung up by their ankles from the spokes of a Ferris wheel.

Now there's a labor-intensive project I wish the movie would've actually shown us. But almost everything of any narrative or emotional consequence in Peppermint after that family-slaying occurs offscreen, as though the producers realized their movie was a chien and started cutting their losses before it had even finished shooting. The title, with its slight echo of the 1973 Pam Grier vehicle Coffy, promises a sticky confection of feminism and violence, but the movie it's selling is a desultory drag. It's so dull-edged that even the prospect of a white woman (named North!) whose family was afflicted by, um, economic anxiety before being murdered by cartel-affiliated outlaws doesn't carry the scab-picking provocation that it should. (The screenplay is by London Has Fallen scribe Chad St. John.)

Peppermint burns its best and only joke right at the top, when a car that's seen gyrating with what would appear to be the romantic ardor of its occupants turns out instead to be hosting a knife fight. Our gal Riley slinks away to clean and staple and bind the gaping wound in her thigh, but, you know, you should see the other guy. You should see him, but you can't — like all of Peppermint's shootouts and fisticuffs, this melee takes place in darkness, trying to sell the brutality via door-slamming sound design rather than good fight choreography. At least Garner still gets to do that wonderful thing wherein a maimed warrior sanitizes her own wound with liquor, then takes a big pull from the bottle to steel herself for the self-surgery to follow.

In the looping narrative style of John Wick and many others, the next hour-plus is a long flashback that will eventually return us to this wound-dressing scene. We see Riley and her husband struggling with bills (she works at a bank, he's a mechanic) and to buck up their 10-year-old when a rich girl at school intercepts all the friends who were supposed to attend her birthday party. There's some expository dialogue wherein an FBI agent (Annie Ilonzeh) explains that North spent the years after her family's death in Bruce Wayneian fashion, traveling the world under various aliases while honing her body into a weapon, yadda yadda yadda.

The one novel element of Peppermint is that North's gruesome assassinations of cartel members (and at least one law enforcement official) turn her into a Twitter folk hero after several TV news programs obliterate any standard of journalistic caution by naming North as their deliverer. The absurd speed with which North's murder campaign foments positive social change in Los Angeles puts Batman to shame, a point that gets underlined when a central casting homeless man explains that crime in the Skid Row neighborhood has vanished because "We have an angel now." The camera pans up to reveal a spray-painted mural of a somber, hooded, photo-realistic Riley in seraphic form, the feathers of her plumage formed by dozens of assault rifles.

Now there's a labor-intensive project I wish the movie would've actually shown us.