Accessibility links
Nas Denies Abuse Allegations From His Ex-Wife, Kelis On Thursday night, the rapper posted a sprawling series of denials, complaints and his own allegations against Kelis in a seven-part letter posted on Instagram. 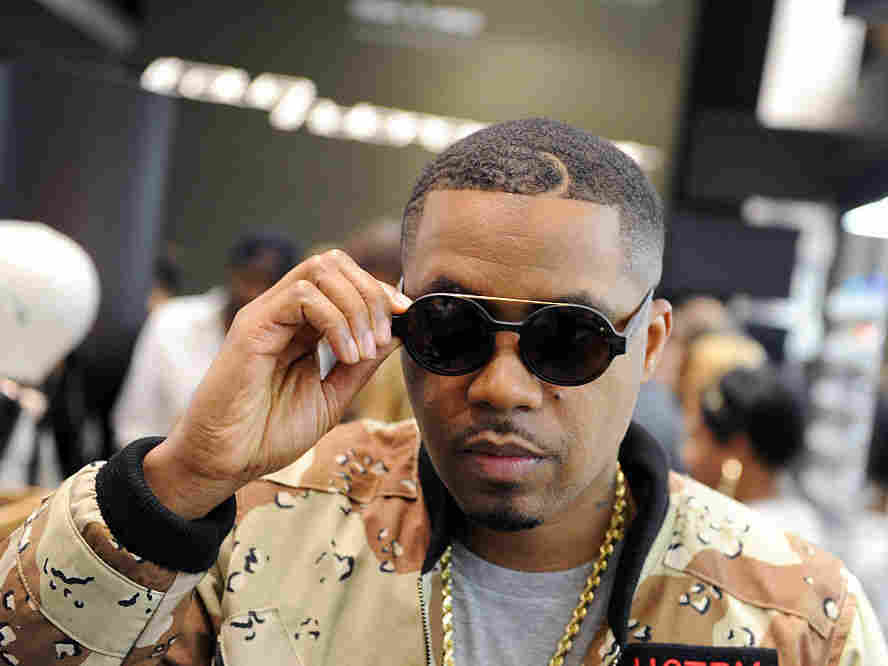 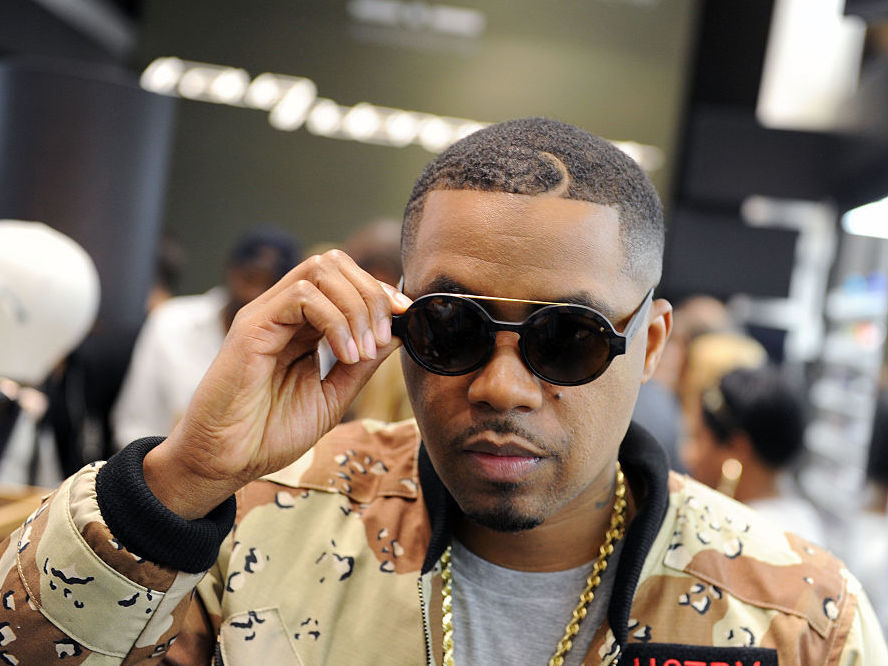 The rapper Nas, pictured in 2016 in New York City.

On Thursday night, the rapper Nas posted a sprawling open letter to his ex-wife on Instagram in which he denied the allegations of physical and mental abuse that she publicly made against him in April.

Nas' letter spans seven separate posts, which the rapper says were triggered by a call from Essence magazine about a Kelis-related story. (Kelis, a singer and chef, is slated to be honored this Sunday at an Essence event in Brooklyn that coincides with New York Fashion Week.)

In his sixth posting, Nas writes: "I do not beat women. I did not beat up my ex-wife." Elsewhere in the letter, he refers to Kelis as "verbally abusive" to both him and his daughter, and claims that she has been physically abusive of him as recently as this year.

In addition, Nas contends that she made her accusations of abuse during the rising tide of the #MeToo movement as a way of "taking advantage of a moment in time where women who are fighting for their lives to get justice and be treated fairly & you just looked at it as an opportunity to get ahead."

Kelis and Nas were married in 2005 and divorced five years later; Kelis filed for divorce while she was pregnant with their son. Throughout Thursday's letter, Nas repeatedly refers to ongoing custody disputes involving the child.

As NPR has previously reported, Carmen Bryan, the mother of Nas' daughter, alleged in her 2006 autobiography It's No Secret that he had been physically abusive towards her.

NPR contacted Kelis' representatives Friday at 10 a.m. ET. asking for comment. As of the time this story was posted, there had not been a response; other media outlets are reporting similar non-responses. If Kelis or her representatives do comment, we will update this story.