Accessibility links
Eileen Farrell On Piano Jazz On this episode of Piano Jazz from 1993, she shares her tremendous vocal range on "How High the Moon" and "In the Wee Small Hours of the Morning." 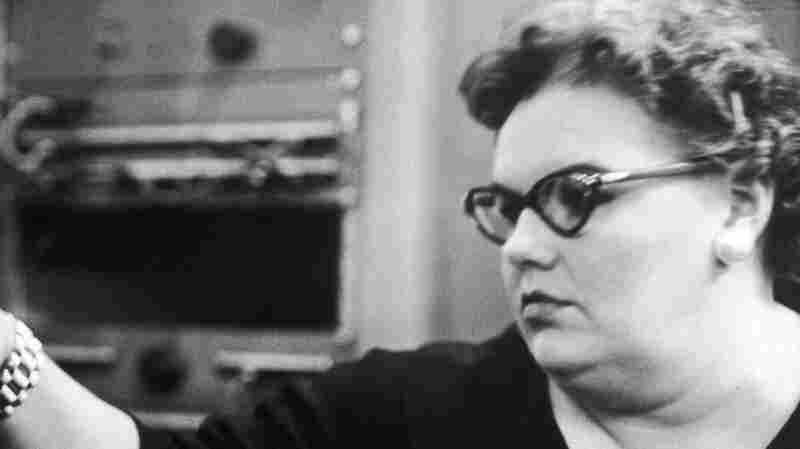 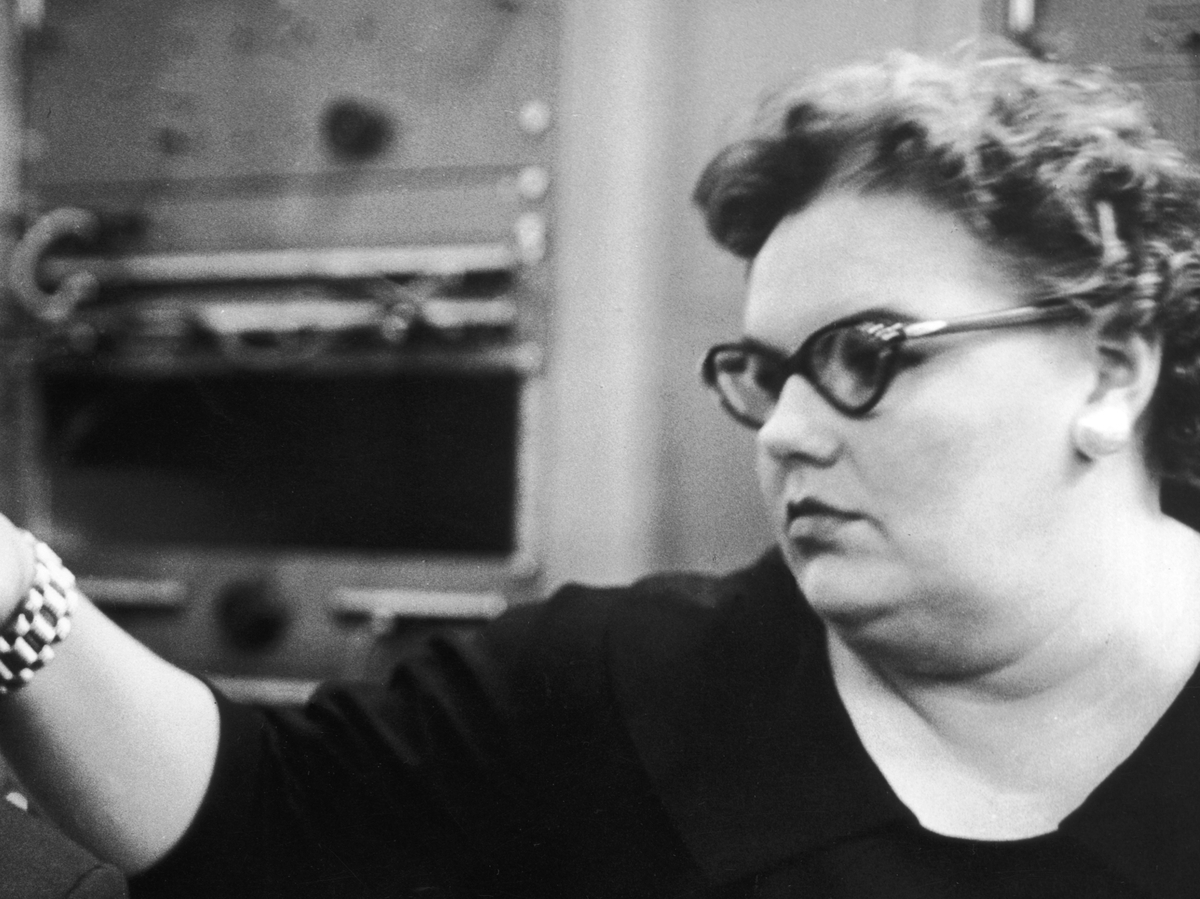 Long acknowledged as one of the world's leading sopranos, Eileen Farrell (1920 – 2002) was comfortable in the spotlight of opera, jazz and the blues. She began her career as a classical and operatic singer, and in the 1980s began performing pop. Of the change, Farrell said, "In opera there is a certain person you have to be. Doing pop, I can be whoever I want to be." On this 1993 Piano Jazz episode, she shares her tremendous vocal range on "How High the Moon" and "In the Wee Small Hours of the Morning."

Originally broadcast in the fall of 1993.