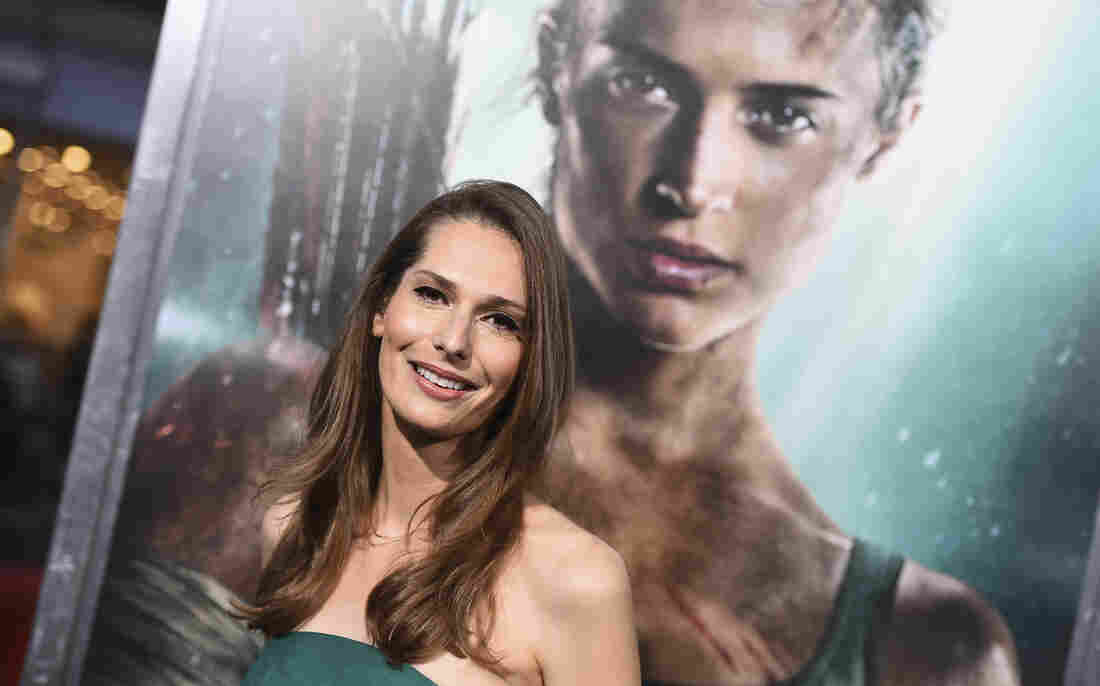 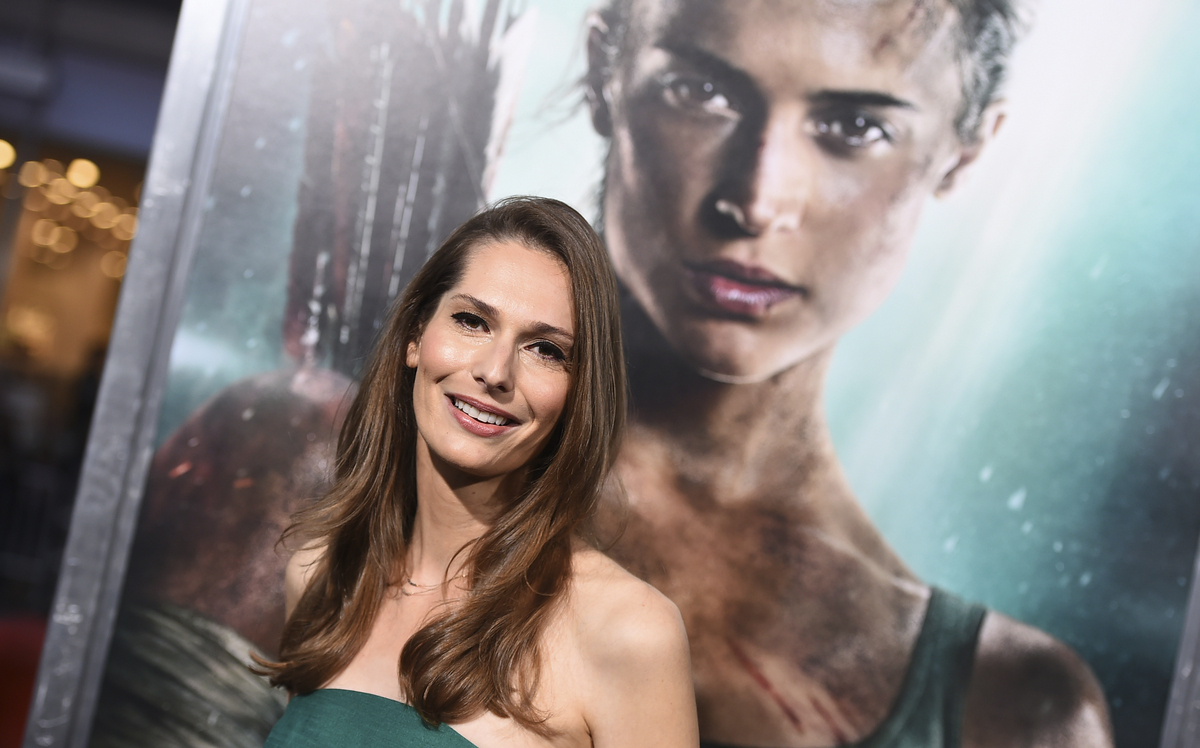 In a male-dominated industry, Geneva Robertson-Dworet is as rare as the female superhero characters she helps craft. The breakout action-genre screenwriter will be adding a historic project to her resume with Captain Marvel, Marvel's first female-led movie, due out next year.

Robertson-Dworet, who penned the Tomb Raider blockbuster reboot, has also been tapped to work on Sherlock Holmes 3, Gotham City Sirens and the new Dungeons & Dragons adaptation.

In an interview with NPR's Lulu Garcia-Navarro for Weekend Edition, the screenwriter praises the lengths Marvel took to recruit a female-heavy team — both on screen and behind the scenes — for the film, starring Brie Larson.

"Marvel really went above and beyond with Captain Marvel," Robertson-Dworet says. "Not only did they have Anna Boden, who, along with Ryan Fleck is directing the movie ... they had many female writers working on the project. They also had female producers in the room. And that is really rare to have that."

It's rare, in part, because Robertson-Dworet is part of a small pool of women writers in her field. "My female genre-writer friends and I talk all the time about how you could count the number of women who do what we do on two hands," she says. "So when I go up for jobs in the superhero space or in the action space that has a female lead, I'll usually know all the other writers who are competing for the project. I'd say that's a problem that there's so few of us. And we are already talking amongst ourselves about: How can we help other women — who want to do what we're doing — do it?"

A Case For Why TV Execs Should Face Critics

That supportive spirit has been one upside to Hollywood's lack of gender diversity. Robertson-Dworet has maximized her small network to harness the power of female collaboration.

When she and her friend, writer Lindsey Beer, learned they were both the final candidates up for the Dungeons & Dragons (2021) job, they proposed teaming up to write the screenplay. "One of us was going to get the job," she says. "We actually called each other up and we were just like, 'What if we just wrote it together? What if we said to the studio: Let us collaborate. You'll get something even better than if just one of us wrote it.' "

But, according to Robertson-Dworet, it shouldn't just be up to the creators. She acknowledges that she owes some of her success to the industry's decision-makers. "Women executives and women producers gave me all my first chances. We need to have as part of the discussion, not just more female writers, more female directors, but also more female executives."

She said, however, that she has begun to see some progress in how heroines are portrayed. In the Patty Jenkins-directed Wonder Woman, Robertson-Dworet was encouraged by the complexity of Gal Gadot's role, traditionally reserved for male protagonists."[S]eeing her sensitivity and femininity were allowed in the context of an action hero," she says. "That blew us away. Because so often when we are writing these genre movies, we are told to cut that out. It's sort of imagined, like, 'Oh, well, she couldn't be this sensitive if she's also gonna kick ass in 2 seconds.' "

She adds, "I've had male directors tell me, 'I just want her to be a normal girl,' for their hero," she says. "And that's really depressing because what's a normal girl? Have you met a normal girl?"

Wonder Woman, she says, also managed to bust the sex object trope. "I thought I was gonna be bothered by her [skin-revealing] costume and then it actually had the opposite effect," she says. "You could see her legs and her muscles and it reminded you that this is a woman doing this. And that she is just as strong and just as tough as any male superhero you've ever seen."

NPR's Samantha Balaban and Joanne Levine produced and edited this story for broadcast.