Accessibility links
Bob Woodward Stands By Reporting In Trump Book, Saying 'These Things Happened' The veteran journalist stands behind the reporting in his new book, Fear, and says that administration officials who have denied quotes attributed to them are acting out of "political necessity." 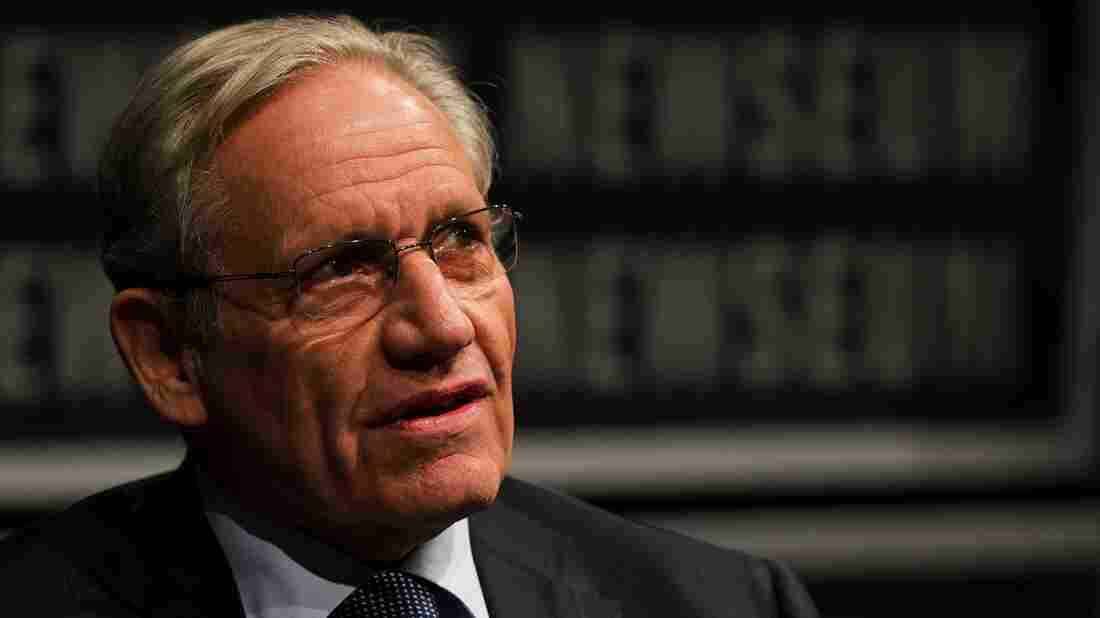 Bob Woodward speaks at the Newseum in Washington, D.C., in 2012, during an event marking the 40th anniversary of Watergate. Woodward's new book describes chaos within the Trump administration. Jim Watson/AFP/Getty Images hide caption 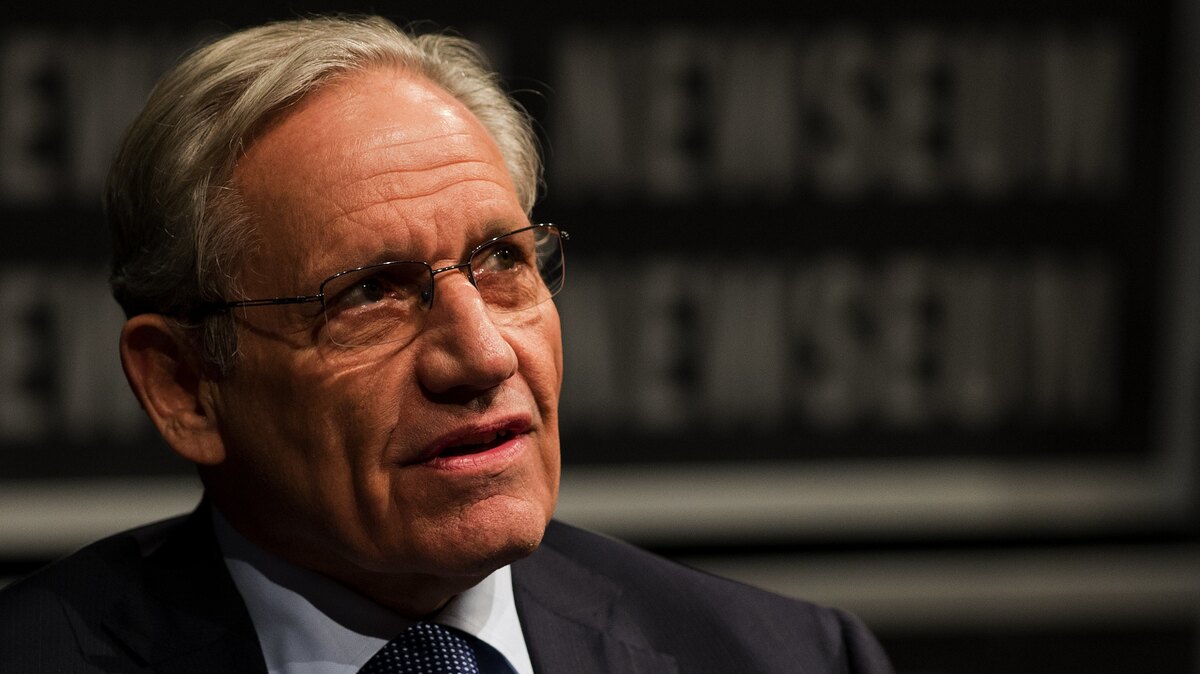 Bob Woodward speaks at the Newseum in Washington, D.C., in 2012, during an event marking the 40th anniversary of Watergate. Woodward's new book describes chaos within the Trump administration.

Bob Woodward, the author of an explosive new portrayal of President Trump's White House, tells NPR that administration officials are denying his account out of "political necessity."

In his book Fear, which comes out Tuesday, Woodward describes Trump behaving erratically and impulsively, even on significant issues of national security, and insulting some of his senior officials.

President Trump has repeatedly denounced Woodward's book, calling the veteran journalist an "idiot" and his work a piece of "fiction." 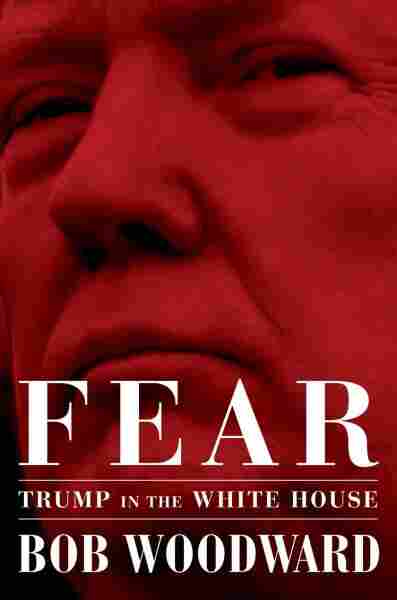 Trump in the White House

Woodward has consistently said he stands behind his reporting on Trump's actions.

The book also depicts staffers and advisers as condemning the president behind his back and actively working to stymie some of his actions, even hiding documents from Trump.

Several prominent figures in the book have denied quotes that Woodward attributes to them. Defense Secretary Jim Mattis denies saying that Trump acted like a fifth- or sixth-grader while discussing North Korea, and chief of staff John Kelly denied calling Trump "an idiot."

Woodward stands by his reporting, telling NPR he attributes the denials to "political necessity."

"You crank out the great Washington denial machine," he says. "I've seen this over the years, going back to the Nixon case." (Woodward's source for the Watergate scandal, Mark Felt, denied for years that he was, in fact, "Deep Throat.")

"Time and time again people will deny things," Woodward says. "I understand people have to protect their positions. But I've done hundreds of hours of interviews with people. ... These things happened."

Woodward's book is based on "deep background" interviews, which he defines in his book as interviews where "all the information could be used but I would not say who provided it."

"The people are not anonymous to me," he says of his sources.

Once one person had described an episode to him, Woodward says, "I would go to other people and say, 'Did this happen? Who else was there?' "

"You can, in an almost microscopic way, establish what occurred — and that's what I've done in this book."

For instance, Woodward writes in Fear, Trump wanted to withdraw from a key trade agreement with South Korea in September 2017.

Withdrawing from that trade agreement, known as KORUS, could jeopardize a top-secret intelligence operation that enables the U.S. to quickly detect any intercontinental ballistic missiles launched from North Korea, according to Woodward.

"It is perhaps the most important and most secret operation in the United States government," he writes.

Trump's economic adviser Gary Cohn removed papers from the president's desk to stop him from withdrawing from KORUS, according to Woodward's reporting.

"We're underestimating how serious all of this is," Woodward tells NPR. "People took actions to protect the country."

But Woodward says in his book there was an even more dangerous tweet that wasn't sent, declaring that Trump was withdrawing the family members of U.S. troops from South Korea.

Weeks after Trump considered sending that tweet, Woodward writes, the president asked the National Security Council: "What do we get by maintaining a massive military presence in the Korean peninsula? Even more than that, what do we get from protecting Taiwan, say?"

"We're doing this in order to prevent World War III," Mattis told the president, according to Woodward's reporting.

"When I heard about this, from notes of that NSC meeting — I've never heard anything like that," Woodward tells NPR. "Imagine Bob Gates, who was secretary of defense for President Obama, having to tell President Obama, 'Oh look, we have all these operations and secret intelligence partnerships in order to prevent World War III.' "

In his interview with NPR, Woodward also addresses the anonymous op-ed published in The New York Times shortly after the first excerpts of his book were circulating. In the piece, an unnamed senior administration official says people within the White House are actively "thwarting Mr. Trump's more misguided impulses."

"I don't know who it is," Woodward says. "It's critical: Who is this person and why are they masking themselves in this way?

"If that person had come to me while I was working on this book or if it were someone I interviewed I would say, 'I need specifics.' The building blocks of journalism, of truth, are specific incidents."