Accessibility links
Pentagon Was Not Notified Of Proposal To Change Military Lending Act In a letter obtained by NPR, the Pentagon says it hasn't gotten "official notification" about a Trump administration plan to weaken the enforcement of a law protecting troops from predatory creditors.

Pentagon Was Not Notified Of Proposal To Change Military Lending Act

Pentagon Was Not Notified Of Proposal To Change Military Lending Act 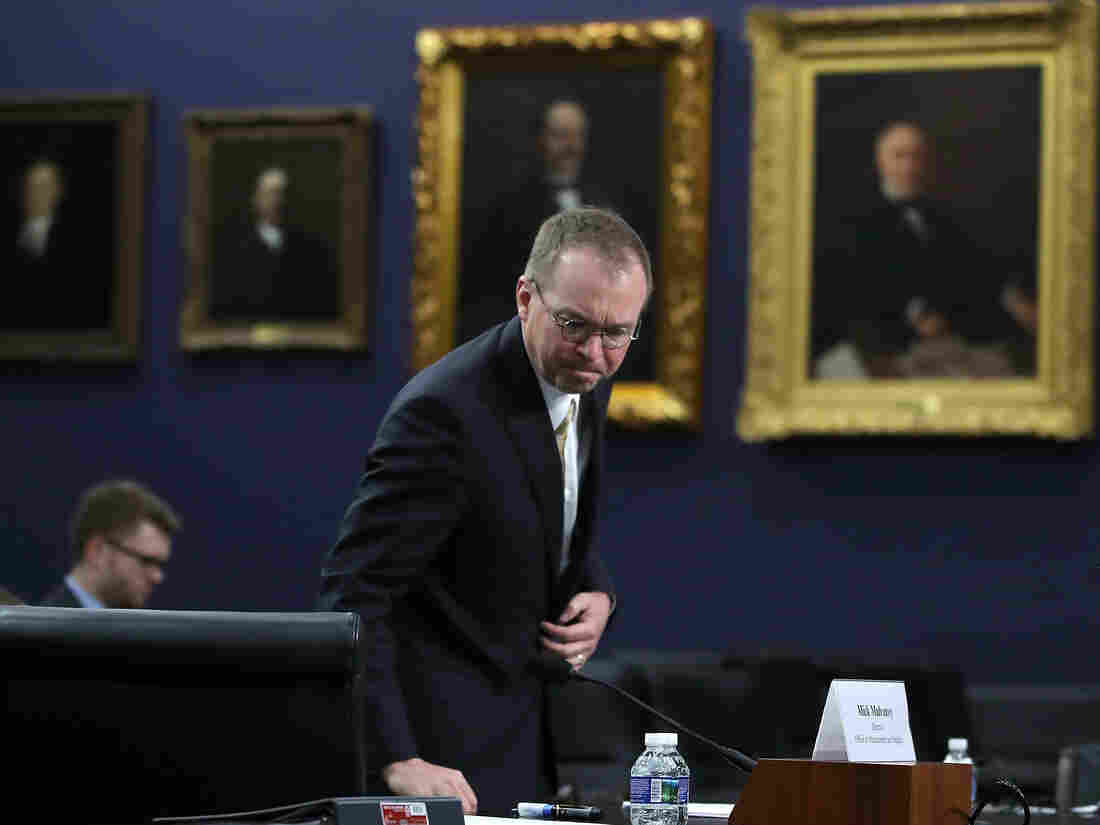 Mick Mulvaney, the acting head of the Consumer Financial Protection Bureau, seen at a House committee hearing earlier this year. Under Mulvaney, the bureau has scaled back its enforcement of rules against predatory lenders. Mark Wilson/Getty Images hide caption 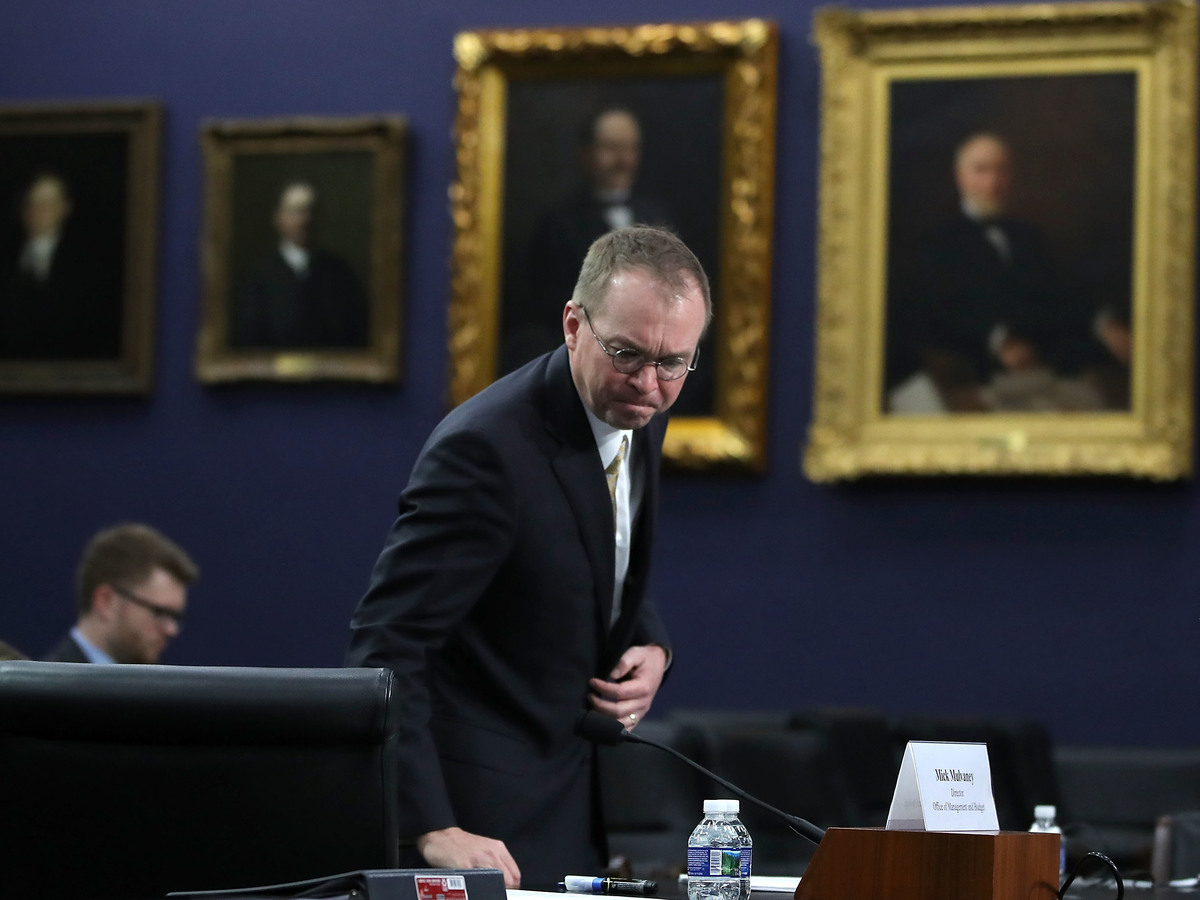 Mick Mulvaney, the acting head of the Consumer Financial Protection Bureau, seen at a House committee hearing earlier this year. Under Mulvaney, the bureau has scaled back its enforcement of rules against predatory lenders.

The Department of Defense says it has not been consulted on a recent Trump administration proposal, which would scale back the enforcement of a law meant to protect service members and their family members from predatory lenders.

In a letter to Sen. Claire McCaskill and several other senators, obtained by NPR, the department noted that it "has not received any official notification" from the Consumer Financial Protection Bureau about plans to change its approach to the Military Lending Act.

The 2006 law bars creditors from engaging in certain lending practices with service members that authorities have deemed to be a risk to troops and a "threat to military readiness." As NPR noted last month, those practices include gap insurance, an often expensive product pushed by some automobile dealers.

Under the CFPB's proposed change, the agency would suspend what are known as "supervisory examinations," meaning they would stop looking for those who offer these of banned products. Rather, the CFPB would just investigate complaints of abuse as they crop up.

But Stephanie Barna, the senior Pentagon official who signed the letter dated last Friday, writes that the Department of Defense "did not discuss this specific change with the CFPB." It has instead seen the proposal "documented in the media."

While she stopped short of directly opposing any such regulatory pullback, she wrote that these examinations "contribute to effective industry education about, and compliance with, the MLA."

The CFPB did not immediately respond to NPR's request for comment. But Mick Mulvaney, the Trump administration's acting director of the CFPB, has made clear he sees the matter differently.

Since his installment as leader of a bureau he once moved to abolish, Mulvaney has directed the relaxation or relinquishing of several CFPB rules that had been a hallmark of the Obama administration. Under Mulvaney, the agency has rolled back its oversight of payday lenders who offer high-interest-rate loans and has effectively dismantled its consumer advisory council. Also, the agency's student loan ombudsman resigned in anger.

Now, the bureau is arguing that it does not have the legal authority to proactively monitor the Military Lending Act — an assertion rejected by McCaskill, the Missouri Democrat on the Senate Armed Forces Committee. McCaskill, together with 48 other Democratic and independent senators, signed a letter to the Trump administration last month requesting that it abandon the proposed rollback.

And she followed it up with another letter to the Defense Secretary James Mattis, which was signed by seven other Democratic senators.

"We are very concerned about the serious impact of this change on military readiness," the senators explained, "and that it would return us to the pre-MLA days when service members and covered family members were often subject to financial abuse at the hands of unscrupulous lenders."

Barna, the Pentagon official, echoed those concerns in her reply.

"The Department remains concerned that predatory lending practices and high-cost credit continue to pose risks to the financial readiness of Service members and their families," she wrote, supporting the senators' claim about the value of regular oversight.

McCaskill herself put the matter more bluntly in her reaction to the Department of Defense's reply.