Accessibility links
Does Facebook Really Work? People Question Effectiveness Of Ads Facebook would be Don Draper's dream come true — offering the ability to target ads based on what people love or hate. But some advertisers say it misleads them about what all that data can do. 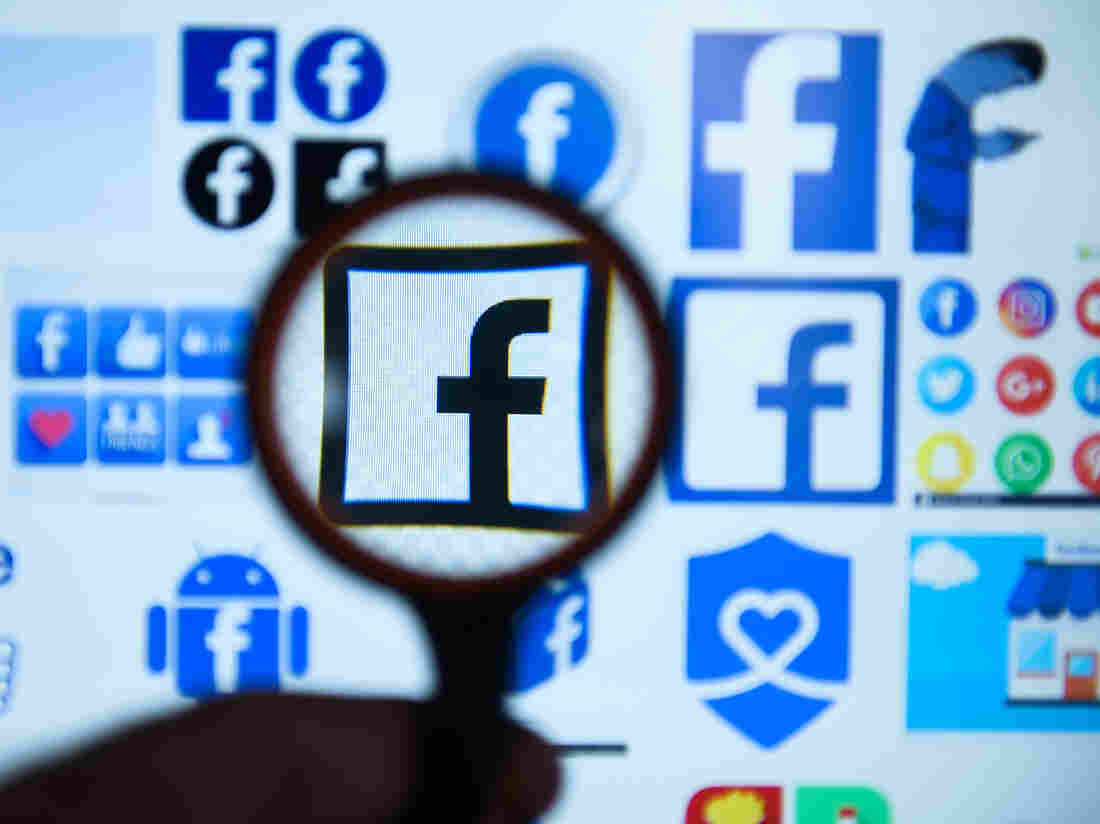 A new lawsuit alleges Facebook is misleading advertisers, but the company says it can't guarantee that all ads will reach their intended targets. SOPA Images/LightRocket via Getty Images hide caption 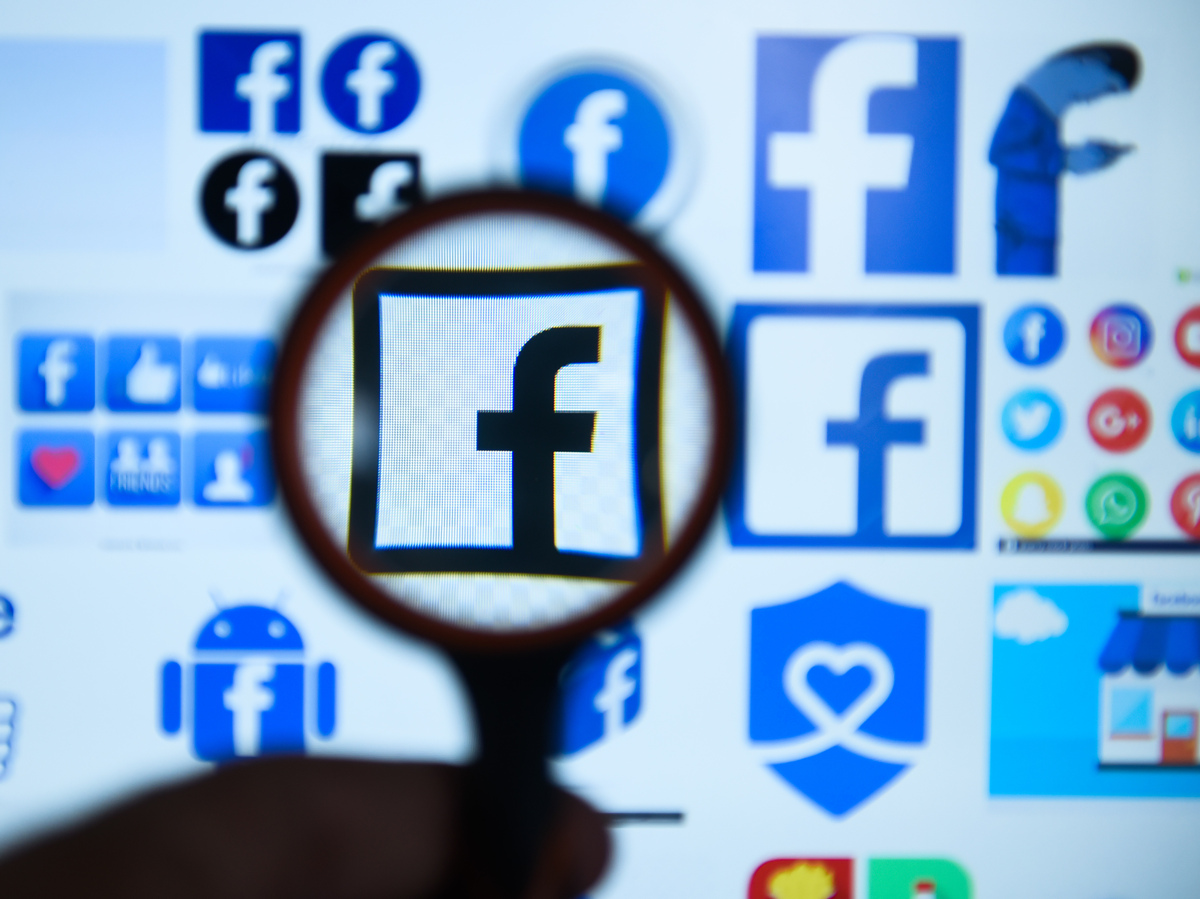 A new lawsuit alleges Facebook is misleading advertisers, but the company says it can't guarantee that all ads will reach their intended targets.

Advertisers love Facebook. In fact, they pour money into it. The company's financial results say it all: Facebook raked in over $13 billion from ads just in the last quarter.

A new lawsuit is now asking a basic question: Are those ads working? The lawsuit, filed by InvestorVillage.com, claims that Facebook misleads advertisers about how effective it is.

"Facebook's advertising pitch is that you can put into the program exactly your target audience," says Seth Lesser, a lawyer who representing InvestorVillage in the case. "Facebook says, we can get you those such people at 89 percent accuracy."

InvestorVillage, a site that offers online discussion forums on investing, recently spent around $1,600 on two Facebook ad campaigns. The ads were targeted at people with an interest in the stock market, incomes of at least $250,000 and a college education.

The ads got a lot of likes, but the company says when it looked closer, at least 40 percent of those likes were from users outside the target audience.

Facebook sells itself as a platform that can help advertisers reach a target audience. Advertisers can cater their message based on where people live, how much money they earn, and their education levels. This has made Facebook extremely palatable to advertisers, who represent Facebook's main source of revenue. It has also gotten Facebook into hot water with users over privacy concerns.

Within the advertising industry, the debate about whether advertising works on Facebook is not new. A survey last year showed over 60 percent of small business owners felt advertising on Facebook was ineffective. The lawsuit takes it a step further, saying Facebook is misleading advertisers.

In a statement to NPR, Facebook responded: "There's no merit to these claims. Transparency is at the heart of our relationships with advertisers." The company points to its advertising terms, which state that Facebook "cannot guarantee in every instance that your ad will reach its intended target or achieve the outcome you select."

The Pitfalls Of Social Media Advertising

The advertising industry has been obsessed with reaching its target audience for decades. That preoccupation was one of the main themes in the 1960s-based TV show Mad Men, in which ad exec Don Draper racks his brains about how to sell products.

Draper's ad campaigns were fantastic, but he couldn't quite be sure if they'd always reach the right audience. It was hard to say with exact precision how many people will see a billboard, or read a magazine ad.

And then, Facebook happened. Suddenly you had one platform, with over two billion people offering information about things they love or hate, where they've been and where they'd like to go. It would be Draper's wildest dream come true. But it turns out that even with all this information, his job might not have been that much easier.

The data is so deep and vast, that it "is immeasurable now," says Saleem Alhabash, an associate professor at Michigan State University's department of advertising. He says having so much information can actually make targeting the right audience difficult.

Some advertisers will in fact tell you that not much has changed since the days of Don Draper.

"Facebook isn't the magic potion ... [to] reach everybody and everyone starts buying your products," says Marcus Collins, an executive at Doner, an advertising agency. "We put an undue pressure on these technology platforms that we don't put on traditional media. And it's not fair."

Collins says Facebook is just a platform that draws millions of advertisers. It's a powerful one. But it's not infallible, as InvestorVillage discovered.

No matter how much technology and data we have, Collins says convincing people to buy is always going to be more than just a numbers game.