Accessibility links
Trump Executive Order Would Punish Foreigners Linked To Election Interference The order sets up a framework for intelligence agencies to investigate whether foreign actors are attempting to influence any aspect of the electoral process. It is not aimed at a particular country. 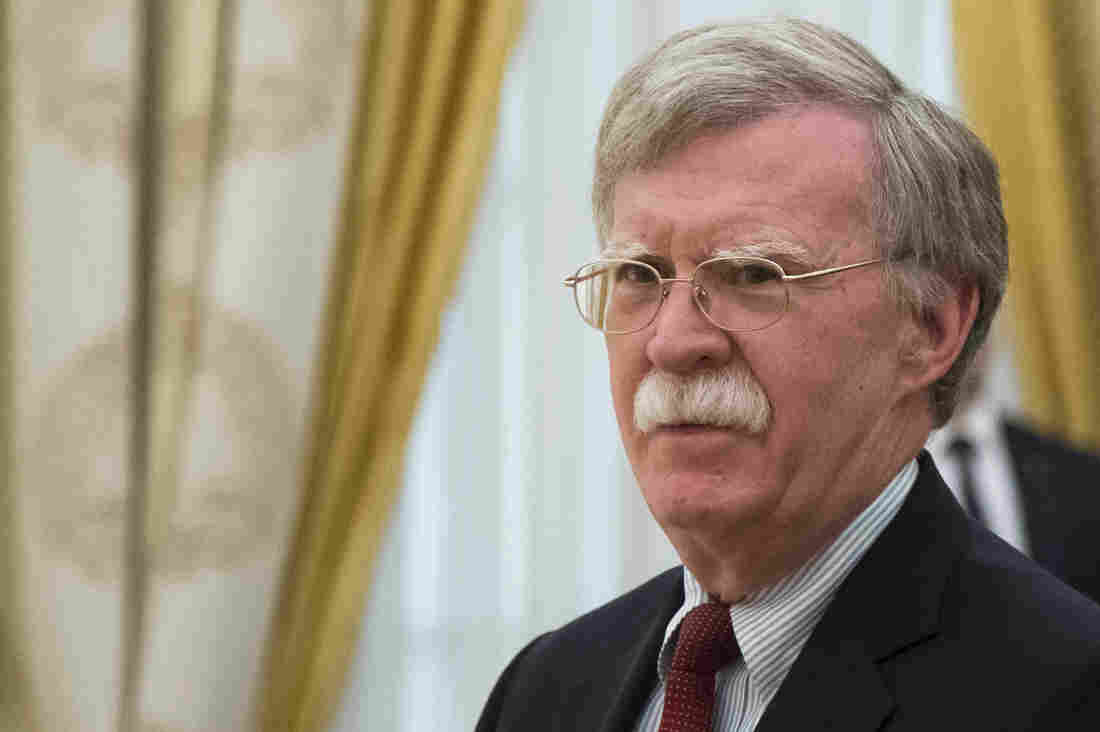 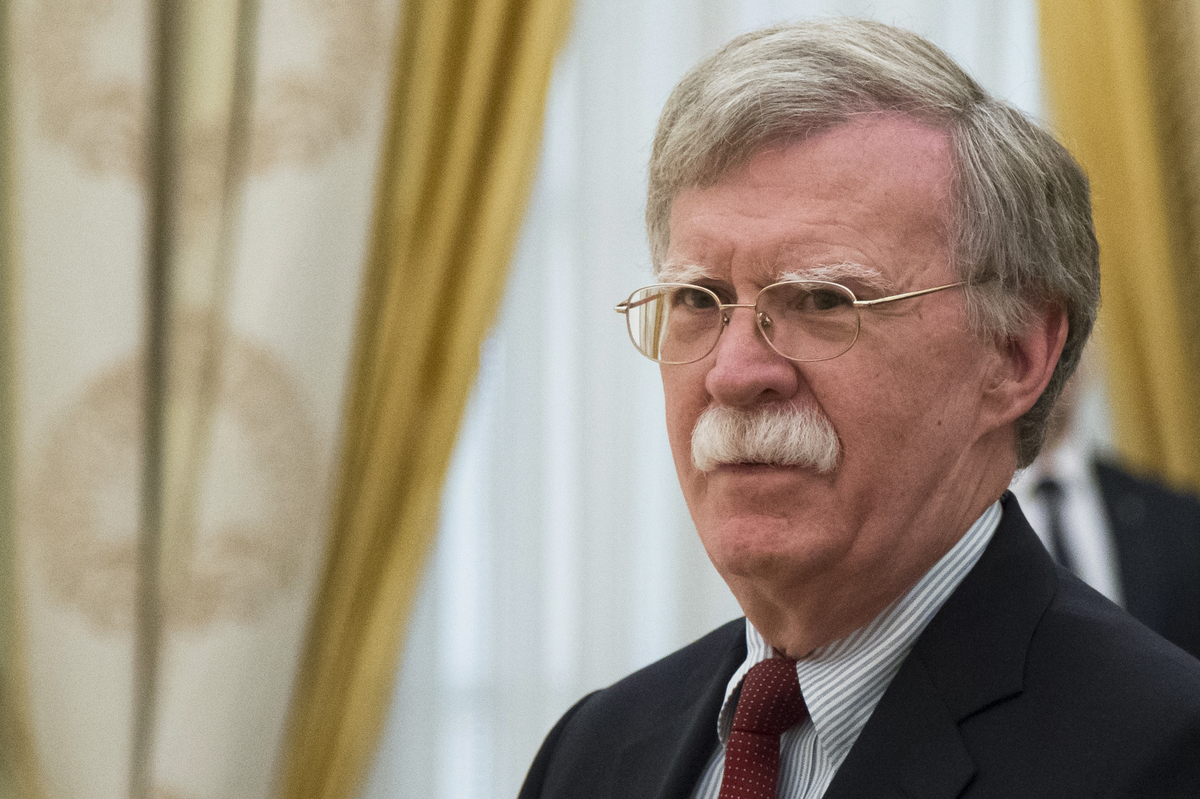 Facing pressure from lawmakers to beef up election security, President Trump signed an executive order Wednesday that would impose sanctions on any foreign person or country that attempts to interfere in U.S. elections.

The move follows repeated criticism of the White House response to Russian-backed interference in the 2016 presidential election.

The new order sets up a framework for intelligence agencies to investigate whether foreign actors are attempting to influence any aspect of the electoral process.

Director of National Intelligence Dan Coats would turn over any significant findings of interference to the attorney general and the secretary of homeland security. Those departments would then determine whether to move ahead with sanctions.

Punishments could include the blocking of assets in the United States, and the State and Treasury departments could also seek more expansive sanctions, such as curtailing access to U.S. financial institutions.

"We felt it was important to demonstrate the president has taken command of this issue, that it's something that he cares deeply about," national security adviser John Bolton said on a call with reporters.

Bolton said the order is not focused on any particular country, because threats to elections come from many different countries and entities. It is also not limited to attacks on campaign infrastructure but applies to the spread of propaganda and misinformation as well.

The White House has worked to push back against accusations that Trump was not seriously committed to aggressively protecting U.S. elections from interference, especially after his press conference with Russian President Vladimir Putin in July.

At their summit in Helsinki, Trump downplayed U.S. intelligence assessments that Russia was responsible for cyberattacks on Democrats ahead of the 2016 election.

Coats told reporters on Wednesday the intelligence community continues to monitor attempts to influence U.S. elections, but "we have not seen the intensity of what happened in 2016."

New restrictions in the event of a future influence campaign might not mean much to Russia; several of its intelligence bosses, intelligence officers and others already are subject to U.S. sanctions.

Coats listed Iran, North Korea and China as other countries that have the capability to launch attacks on elections.

Sens. Chris Van Hollen, a Democrat, and Marco Rubio, a Republican, have put forward the DETER Act, which would set mandatory sanctions on anyone involved in election interference. That legislation is focused on Russia, as compared with the more ecumenical order announced by the White House.

The lawmakers said Trump's executive order does not change the need for legislation.

"Today's announcement by the administration recognizes the threat, but does not go far enough to address it," Van Hollen and Rubio said. "The United States can and must do more."