Accessibility links
Metric's 'Art Of Doubt' Charges Into The Joys That Remain On its seventh album, the Canadian band returns to the spiky, effusive pleasures of guitar-driven rock and roll.

Metric's 'Art Of Doubt' Charges Into The Joys That Remain

Metric's 'Art Of Doubt' Charges Into The Joys That Remain 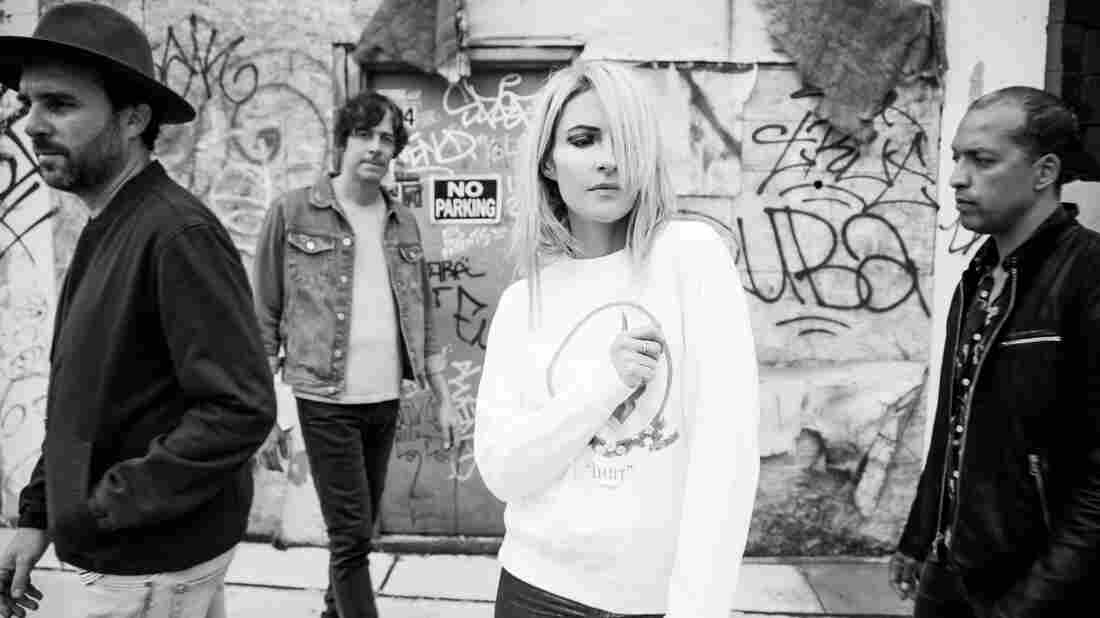 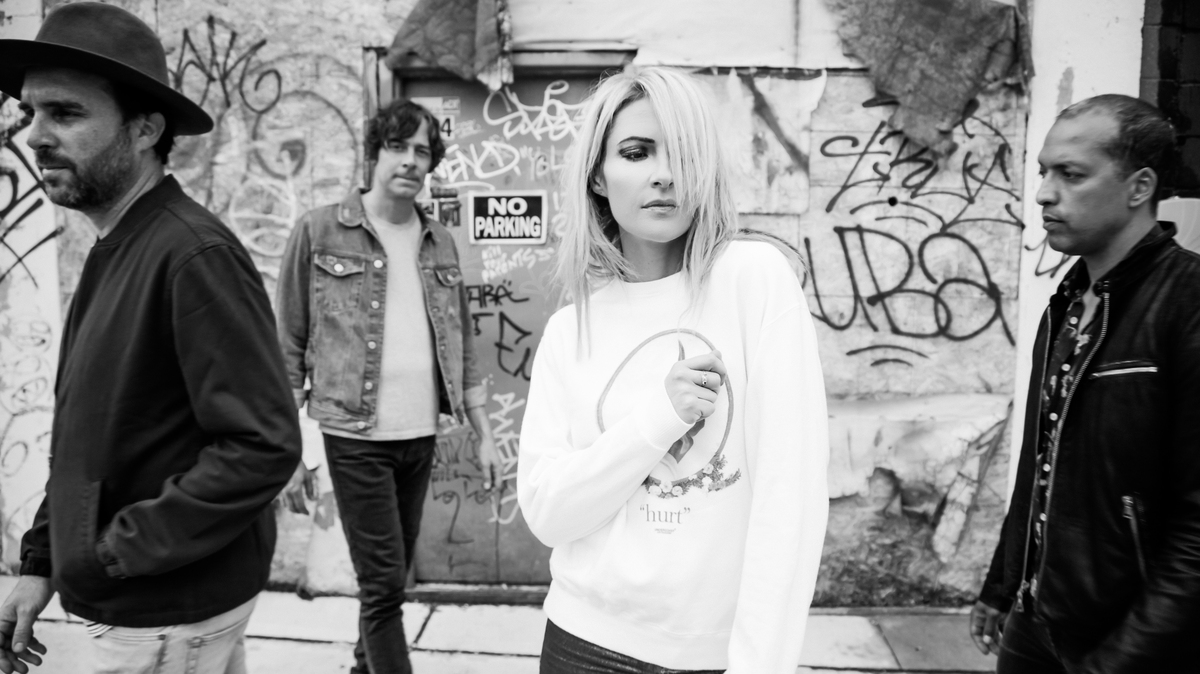 Metric's Emily Haines rarely sticks with one sound for long, whether she's wallowing in the radiant miserablism of her solo records or revving up effervescent synth-pop floor-fillers on her band's 2015 album Pagans in Vegas. On the new Art of Doubt, Metric takes another welcome hard turn — this time back into spiky, guitar-driven rock and roll.

Metric In A Non-Synthetic Situation

Without fully shedding Metric's synths — or brightening Haines' messaging, which remains awash in class critiques and accounts of troublesome human behavior — Art of Doubt is the sound of a band that's only reinvigorated by the arrival of its 20th anniversary. Heavily dotted with urgent, hard-charging earworms like "Dressed to Suppress," "Now or Never Now" and the unstoppable "Underline the Black," Art of Doubt often sounds positively effusive, even as Haines twists the knife at unexpected times. (The full line in the chorus of "Dressed to Suppress" is, naturally enough, "Dressed to suppress all kinds of sorrow.")

"Now or Never Now" actually feels like a mission statement for Metric circa Art of Doubt: As its title might suggest, it's a song about waking up at midlife, assessing the strength you have left, and deciding to charge headlong into the joys that remain. After acknowledging her own exhaustion, Haines lands on a note of self-assurance befitting her place in the music world: "Everything that's under my skin / Where I end and begin / Still belongs to me."