Accessibility links
U.S. Leaders Of 'Lacerated' Catholic Church Meet Pope To Discuss Sex Abuse Crisis As Pope Francis grapples with a growing scandal, an accused bishop has resigned in West Virginia and a new study has emerged documenting the scale of clerical abuse in Germany. 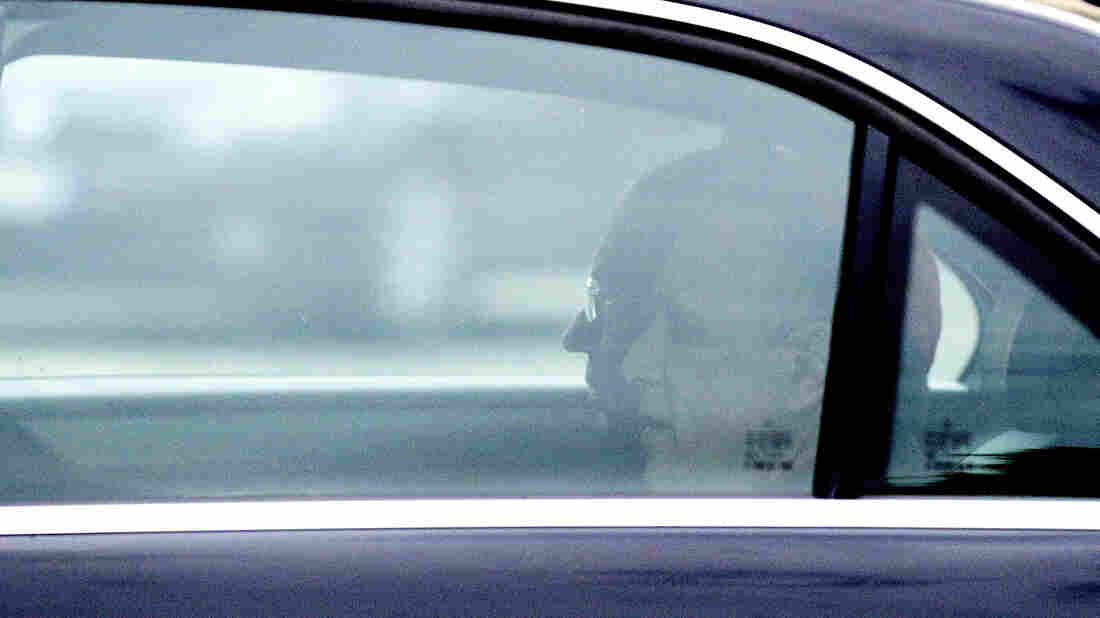 Archbishop Jose Gomez (left) and Cardinal Daniel DiNardo arrive at the Perugino Gate to meet with Pope Francis at the Vatican on Thursday to discuss the sex abuse crisis within the church. Gregorio Borgia/AP hide caption 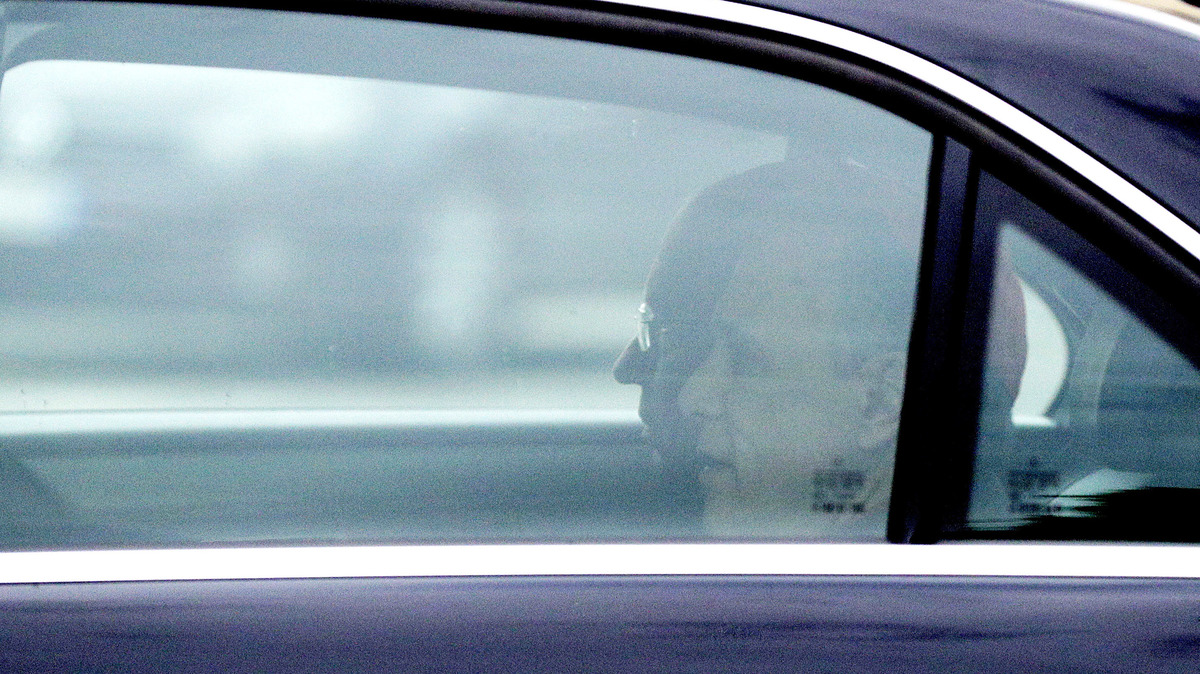 Archbishop Jose Gomez (left) and Cardinal Daniel DiNardo arrive at the Perugino Gate to meet with Pope Francis at the Vatican on Thursday to discuss the sex abuse crisis within the church.

As Pope Francis sat down at the Vatican Thursday with a delegation of U.S. bishops and cardinals to discuss how to gain ground in the sexual abuse crisis engulfing the Catholic Church, fresh scandals emerged on both sides of the Atlantic.

In Germany, a first-of-its kind study leaked to German news outlets found that over the past seven decades, at least 3,677 children have been sexually abused by clergy members there.

Researchers who spent four years studying records and conducting new interviews found that 1,670 priests and other religious leaders were suspected of engaging in abuse — 4.4 percent of the total number of clergy in the country.

And yet researchers repeatedly emphasized throughout the 350-page report that the actual numbers are likely "significantly higher," German newspaper Die Zeit reports.

Some two dozen dioceses participated in the study, commissioned by the Catholic Church bishops' conference in Germany. But critics say because the church is both subject and sponsor of the report, the findings are inherently flawed.

"The report does not give the full picture, and is not fully independent," German criminologist Christian Pfeiffer told The New York Times.

Pfeiffer told the Times that researchers from three universities were unable to look directly at church files, instead relying on church workers to fill out questionnaires. And the report says that in several instances, church files documenting abuse have been altered or destroyed.

The official findings are not set for release until Sept. 25.

Last month, an explosive grand jury report covering a similar time period in Pennsylvania revealed that 300 "predator priests" had abused more than 1,000 victims with the help of a systematic cover-up by church leaders.

But the grand jury added a caveat: "We believe that the real number ... is in the thousands."

Seeking a way forward, American bishops and cardinals laid the crisis bare before the pope at the Vatican on Thursday.

"We shared with Pope Francis our situation in the United States — how the Body of Christ is lacerated by the evil of sexual abuse," the head of the delegation, Cardinal Daniel DiNardo of Galveston-Houston, said in a statement.

DiNardo, who had requested the meeting in response to the sexual abuse scandal around Cardinal Theodore McCarrick, said it "was a lengthy, fruitful, and good exchange" and that the pope "listened very deeply from the heart."

While DiNardo offered no specifics about how they plan to address the abuse, he said they prayed with the pope "for God's mercy and strength as we work to heal the wounds. We look forward to actively continuing our discernment together identifying the most effective next steps."

In February, Catholic bishops from across the world will convene in Rome at the pope's invitation to discuss the "prevention of abuse of minors and vulnerable adults."

With Vatican In Turmoil Over Abuse Allegations, Questions Remain About What Pope Knew

The archbishop of Baltimore, William E. Lori, has been appointed to fill in on an interim basis in West Virginia — serving in both roles — until a permanent bishop is chosen.

"My primary concern is for the care and support of the priests and people of the Diocese of Wheeling-Charleston at this difficult time," Lori said in a statement. "I further pledge to conduct a thorough investigation in search of the truth into the troubling allegations against Bishop Bransfield."

Those allegations against Bransfield are not included the statement.

The man said that another priest had raped him in Bransfield's home. He also testified that his abuser told him Bransfield was sexually abusing one or more boys.