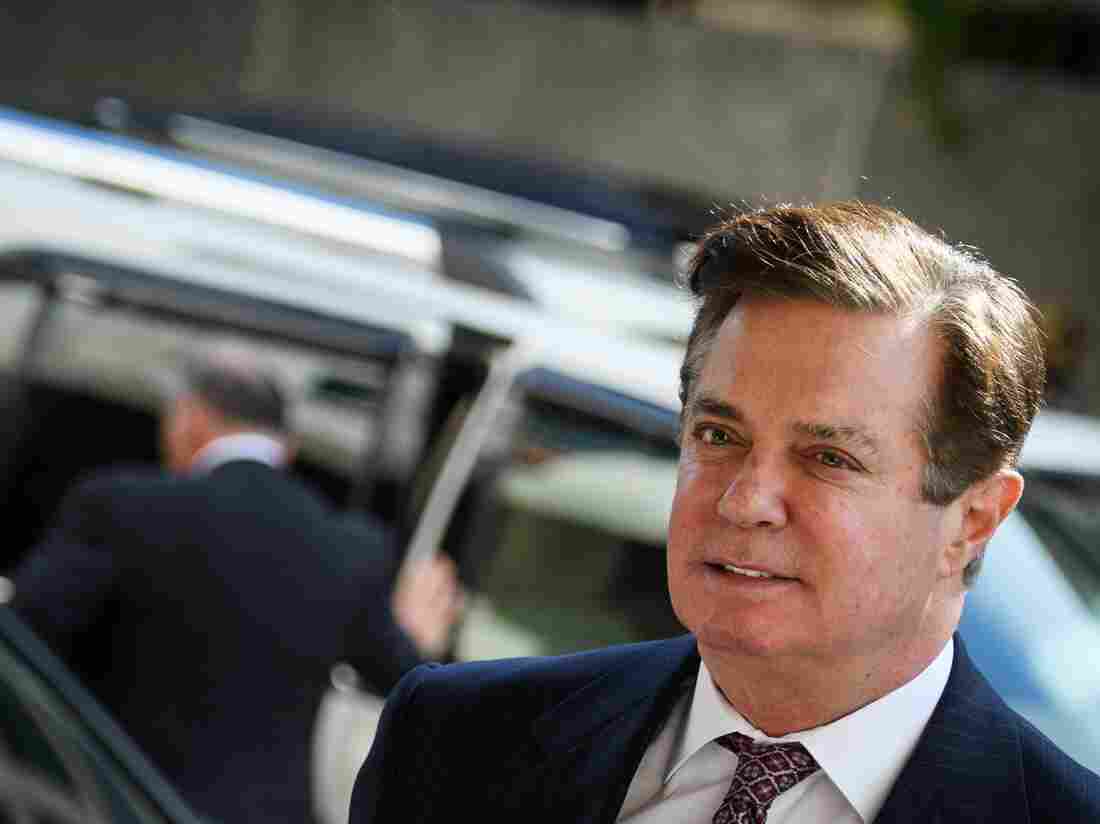 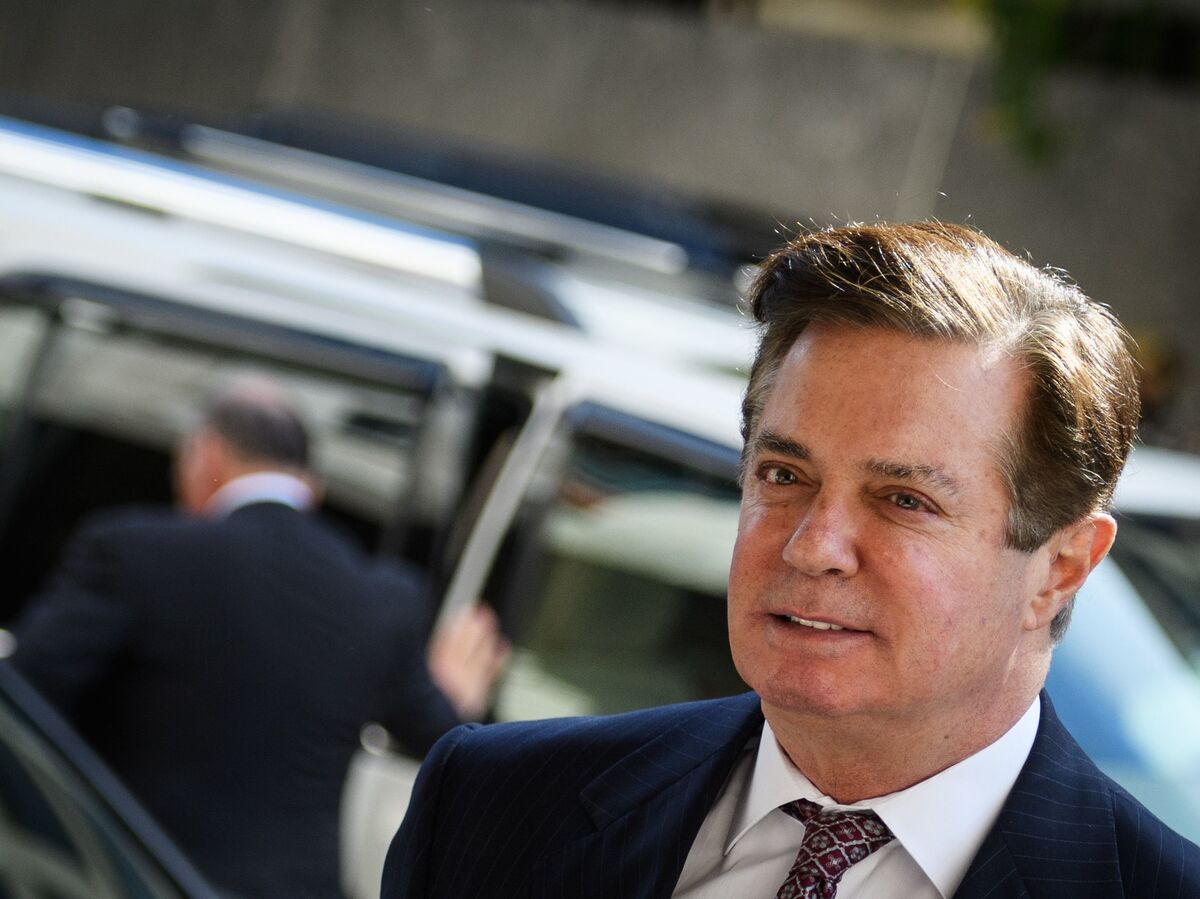 Paul Manafort arrived for a hearing at U.S. District Court on June 15 in Washington, D.C.

Donald Trump's former campaign chairman Paul Manafort is close to reaching a plea deal that would avert a trial scheduled to start later this month in Washington, D.C.

No details were immediately available about the charges to which Manafort might plead guilty or whether he might cooperate with prosecutors, according to a person familiar with the matter. The person asked not to be identified.

The tentative deal was first reported on Thursday evening by ABC News.

Manafort is scheduled to appear in federal court in Washington, D.C., on Friday morning in a hearing that had been moved from earlier in the week. Negotiations have been underway between his lawyers and the office of Justice Department special counsel Robert Mueller.

Manafort's D.C. case includes charges of alleged conspiracy, failing to register as a foreign agent and witness tampering. He already faces about 10 years in prison after having been convicted in a separate case last month in the Eastern District of Virginia on bank and tax fraud charges.

Manafort hasn't been sentenced since his Virginia verdict, but the prospect of that prison time and more punishment in the District of Columbia case may have prompted him and his lawyers to seek to avoid the second trial.

If a plea is concluded on Friday, it also might keep nitty-gritty details out of the public eye involving Manafort's lobbying activities in Ukraine on behalf of Viktor Yanukovich, the former president who was ousted in popular protests.

What isn't clear is whether Manafort would accept a deal in which he receives leniency in exchange for cooperation. His onetime business partner and protégé, Rick Gates, made such a deal and appeared as the government's star witness against Manafort in his Virginia trial last month.

If Manafort simply pleads guilty and makes clear that he hasn't given evidence to the government, that could increase his favor with President Trump, who already has faulted what he calls Manafort's "unfair" treatment by the Justice Department.

Trump discussed a possible pardon for Manafort with his lawyers earlier this summer, attorney Rudy Giuliani has told NPR. But Giuliani says Trump has agreed not to move forward with the idea.