Accessibility links
Photojournalists Are Demanding A #MeToo Reckoning Vox photo editor Kainaz Amaria talks about the unaddressed culture of sexual harassment in the photojournalism industry — a rampant issue she says stems from a glaring gender imbalance. 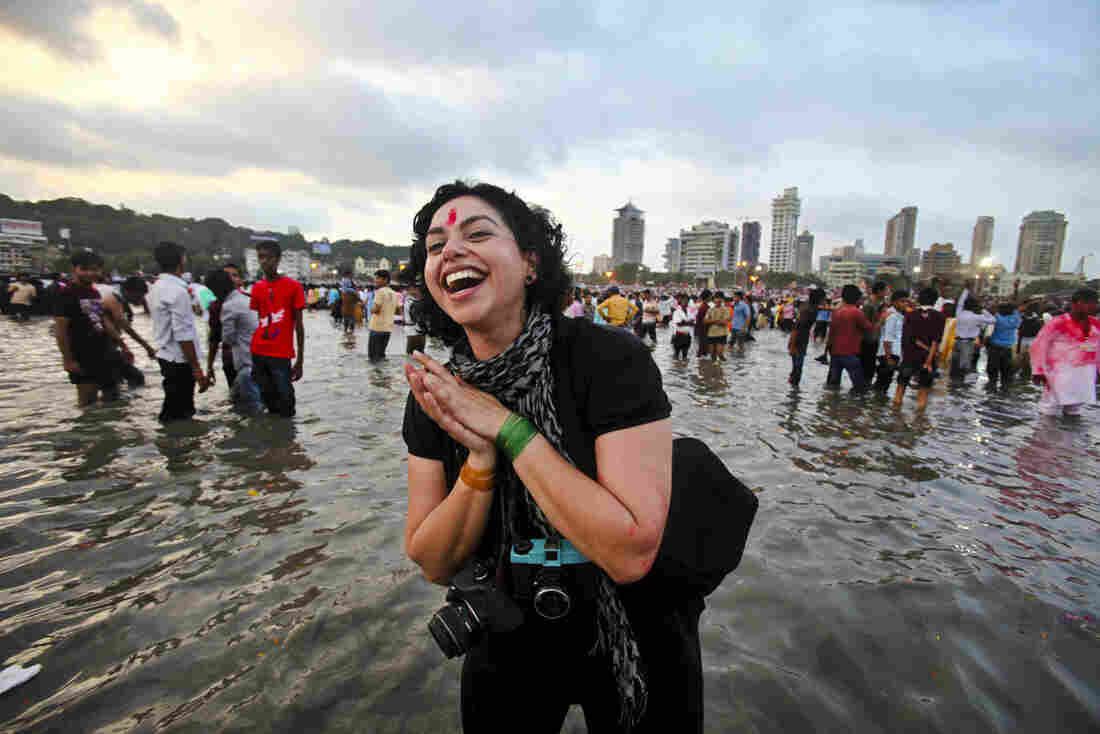 Vox photo editor Kainaz Amaria thinks it's time the photojournalism world reckons with what she sees as an industrywide culture of sexual harassment with roots in a glaring gender imbalance. Nick Oza/Courtesy of Kainaz Amaria hide caption 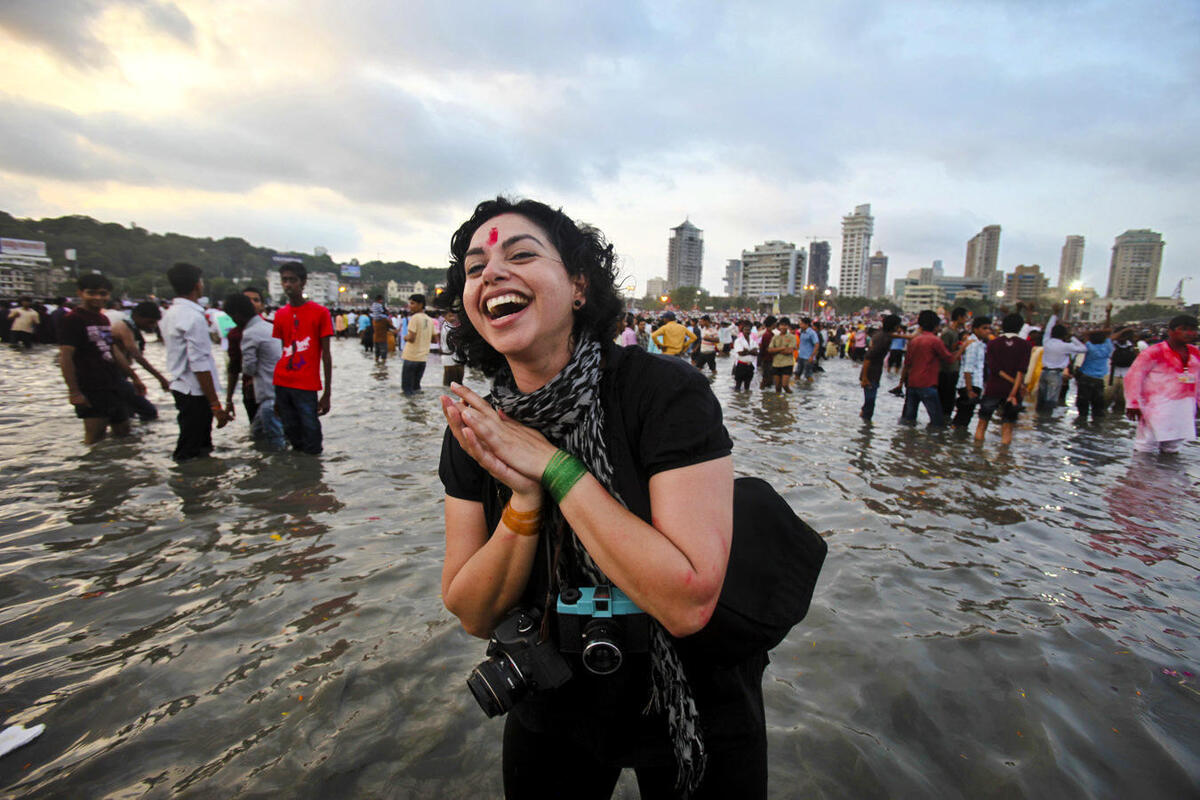 Vox photo editor Kainaz Amaria thinks it's time the photojournalism world reckons with what she sees as an industrywide culture of sexual harassment with roots in a glaring gender imbalance.

In the past year, women have come forward with their stories of sexual harassment and abuse by men across politics, business and journalism. Multiple media organizations have fired or suspended male executives accused of harassment, including NPR.

But the photojournalism world has largely been absent from the #MeToo conversation — and not because there's no aching for one.

"Photojournalism needs to face its #MeToo moment" — that's according to Kainaz Amaria, a visuals editor at Vox and formerly with NPR.

Earlier this month, Amaria wrote about some of the high-profile sexual harassment allegations in the industry. Beyond the scandals, Amaria argues that her male-dominated field creates a "toxic culture" that silences women in the profession and has kept a full reckoning from taking place.

In an interview on Weekend Edition Sunday with NPR's Lulu Garcia-Navarro, Amaria says that 85 to 90 percent of the news imagery we consume is created by men. Last year, 90 percent of the lead images that The New York Times ran on its front page were made by men.

She was compelled to push the conversation further after a largely muted reaction to a major report published in the Columbia Journalism Review in July. In the CJR story, Kristen Chick documented assault and harassment allegations against prominent men in the field.

After interviewing more than 50 people over a five-month span, Chick reported that several women accused Antonin Kratochvil and Christian Rodriguez of "serial harassment and that VII, a prestigious collective, and the Eddie Adams Workshop ignored complaints of harassment."

"We all know how bad it's been," says Amaria, who has spent nearly two decades in the photojournalism industry. "I've been paid less by men, overlooked on assignments that have been given to men. I've been groped and intimidated in the field and in the workplace by men. But I have been lucky for the most part."

This pervasiveness of the abusive behavior is driving women from the industry, she adds, "signaling to women that this is the cost of business — this is what you have to accept if you want to do this job."

Amaria says the CJR report prompted short-lived conversations in industry circles, as institutions deflected responsibility. National Geographic distanced itself from Rodriguez, who had freelanced a number of times for the publication. The Eddie Adams Workshop responded by implementing a code of conduct. VII, meanwhile, immediately suspended Kratochvil and denied any knowledge of the alleged harassment.

"But no one really wanted to take a look, listen, understand the extent of this problem," Amaria says.

At a recent photography conference, two women shared their personal stories of having been raped while in the field, says Amaria. But women have been reluctant to come forward with such accounts of harassment, she says, in part because it can be harmful to their careers.

"I don't think we know the extent of how bad it is," she says. "Many women in private rooms are starting to speak about what they've experienced, but they're extremely scared to go on the record because they don't want to be seen as difficult to work with — they want to continue photographing. They want to continue doing the work."

The consequences of speaking out mean there are very few people who can hold the photojournalism industry accountable, Amaria says. "That's why I wanted to take Kristen [Chick's] reporting further, and really look at: Why can't photojournalism really take a hard look at itself? And say, 'You know what, we might not have been treating each other fairly. And there might be some consequences for our audience because of that.' "

The gender imbalance has larger implications, Amaria argues. If photography is responsible for representing how we see the world, she asks in her Vox piece, "what does it mean for us to see our world mostly from the point of view of white men?"

"We're losing perspectives," she tells Garcia-Navarro. "I don't know how we'd see the world if we had more women behind the camera. I have no way to imagine what stories would've been told or how we would've see certain historic events differently — how they would've been framed differently."

"Maybe the lens would have been turned onto something else that was equally as important. We don't know."

NPR's Denise Guerra and Viet Le produced and edited this story for broadcast.

The audio of this story, as did a previous Web version, says that 90 percent of the New York Times' front-page images were made by men. That figure refers to the lead image, not all front-page ones.