Accessibility links
NPR/Marist Poll: 1 In 3 Americans Thinks A Foreign Country Will Change Midterm Votes There is no evidence Russia, or any other country, has attempted to change vote tallies in an American election. Still, a sizable chunk of the American public thinks it's possible. 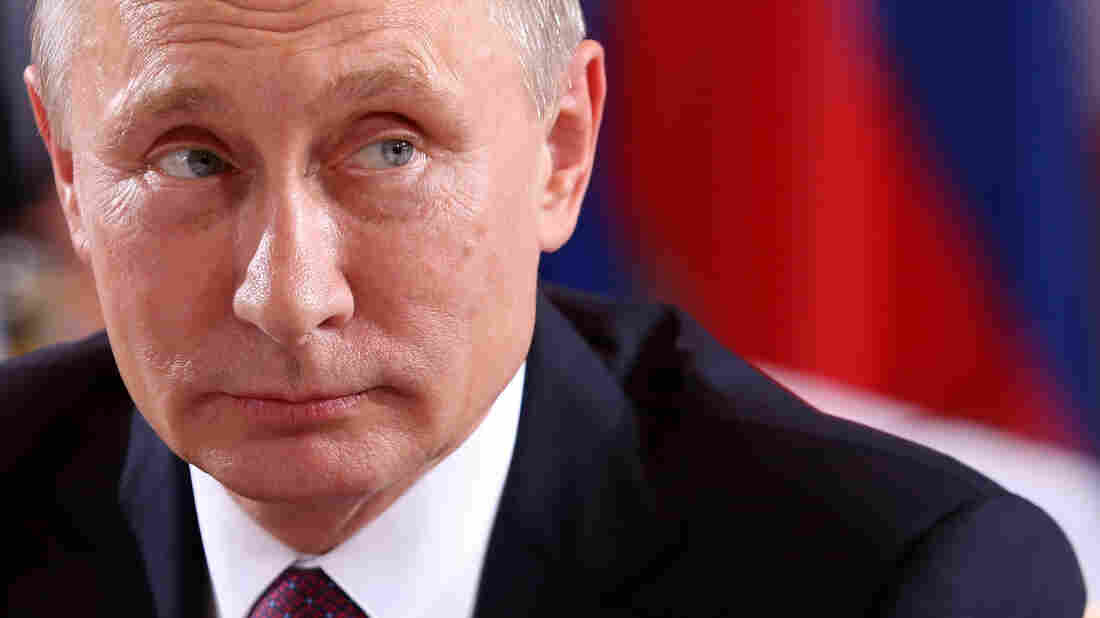 Fears about how Russian hackers affected the 2016 election seem to have led a number of Americans to expect a foreign country to affect vote tallies in the midterms. There's no evidence such an attack has ever occurred previously. Adam Berry/Getty Images hide caption 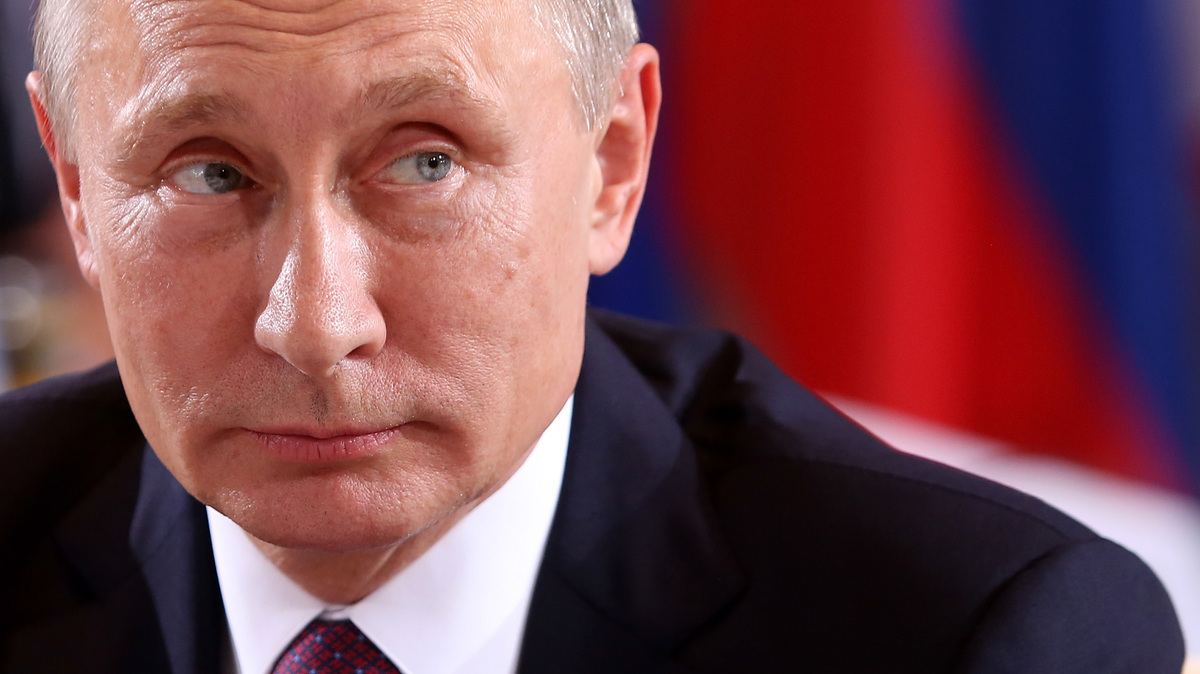 Fears about how Russian hackers affected the 2016 election seem to have led a number of Americans to expect a foreign country to affect vote tallies in the midterms. There's no evidence such an attack has ever occurred previously.

About 1 out of every 3 American adults thinks a foreign country is likely to change vote tallies and results in the upcoming midterm elections, according to a new NPR/Marist poll released Monday.

The finding comes even as there is no evidence Russia or any other country manipulated or tried to manipulate the vote count in 2016 or at any other point in American history.

The results give credence to what election officials have been worried about since at least the summer of 2016: that the intense focus by the media and the federal government on Russia's election interference efforts could be eroding voters' confidence in democratic institutions.

"There's been so much saturation of [Russia] discussions," said Neal Kelley, the registrar of voters for Orange County, Calif. "You can't help but have a segment of the population that's going to feel that way. But the bottom line is, there have been so many things done since 2016, to prepare for 2018."

The majority of Americans think that efforts to make this year's voting more secure are adequate, as 53 percent said they think the U.S. is either very prepared or prepared to keep the midterms safe and secure. Conversely, nearly 40 percent of Americans doubt that preparation.

The U.S. intelligence community agrees Russia used a number of different strategies to influence the minds of voters leading up to the 2016 election: posing as Americans to spread false and misleading information on social media, hacking into campaign and political party servers to release narrative-shifting emails, and targeting voting infrastructure like registration databases.

But there's been no indication any ballots were ever manipulated, as 31 percent of Americans think is likely to happen in November.

"It's a minority, but it's a large minority, and it's really troubling — because there's no evidence that's ever happened," said David Becker, the former director of the elections program at The Pew Charitable Trusts, and the founder of the Center for Election Innovation and Research.

The NPR/Marist poll was conducted Sept. 5-9. It surveyed 777 registered voters and has a margin of error of 4 percentage points.

The intelligence community says the Kremlin's goals in 2016 were aimed at propping up then-candidate Donald Trump, but experts say they were probably broader as well: decreasing Americans' faith in democracy, as well as widening partisan divides and stoking polarization.

To that end, the NPR/Marist poll also doesn't paint a pretty picture, as Democrats and Republicans have vastly different opinions on the issue of election security.

Respondents were asked which was a bigger danger to keeping U.S. elections safe and secure: voter fraud and suppression or interference by a foreign country. More than 50 percent of Democrats said interference, compared with 11 percent of Republicans.

Conversely, nearly 80 percent of Republicans say voter fraud or voter suppression is the most at-risk part of elections.

That number is probably, at least partially, fueled by President Trump, who has repeatedly claimed without evidence that millions of people voted illegally in the 2016 election.

"In many places, like California, the same person votes many times — you've probably heard about that," Trump said, in April. "They always like to say 'oh that's a conspiracy theory' — not a conspiracy theory folks. Millions and millions of people."

Poll respondent and Republican Virginia Marler, a 65-year-old registered nurse in Smithville, Texas, said she isn't especially worried about voter fraud in the midterms but that she feels the number of illegal votes is "going to spike" for the 2020 presidential election, in an effort to oust Trump from office.

"America is allowing people [to the polls] who have no business to vote," Marler said. "I'm sorry — if you're here illegally, you're not an American citizen and I do believe it's supposed to be American citizens who vote in this country."

The number of "improper votes" each election, according to Becker, is actually in the "couple thousands" range (the equivalent of a thousandth of a percent of the voting population.) And in many cases, those who do vote improperly do so by accident.

Voters aligned both parties overwhelmingly think if there is fraud in the upcoming election, it is likely to help the other side.

"I worry that we're in a point in time right now where most can only view facts through partisan lenses, and this is not only one party that's doing this. This is both parties," Becker said. "We keep piling on reasons that tell [voters] 'your vote is not going to matter' and that your participation as a voter in our democracy isn't important.

"And no one is happier about that than President Putin sitting in Moscow."

Americans are also unsatisfied with the work social media companies have done in the aftermath of 2016, and the flood of misinformation that was discovered to have come from Russia.

Three quarters of American adults feel that both Facebook (62 percent) and Twitter (57 percent) have done either not very much or nothing at all to make sure there is no interference from a foreign country in this year's elections.

There wasn't a noticeable partisan split on this issue, with 62 percent of Democrats saying paper ballots make elections more safe, and 65 percent of Republicans saying the same.

Still, it seems likely that voters in five states will vote in November exclusively on electronic ballot machines that don't provide a paper trail. Congress allocated $380 million earlier this year for states to bolster their election security, but many experts do not believe it is not nearly enough money.

The National Academies of Sciences, Engineering, and Medicine listed replacing electronic voting machines with paper-based systems by 2020 as its first recommendation in a report on the future of voting the organization released last month.