Accessibility links
U.S. To Limit The Number Of Refugees Allowed Entry To 30,000 As the Trump administration slashes the number of refugees it will accept, global humanitarian groups say the U.S. could do more to save lives. 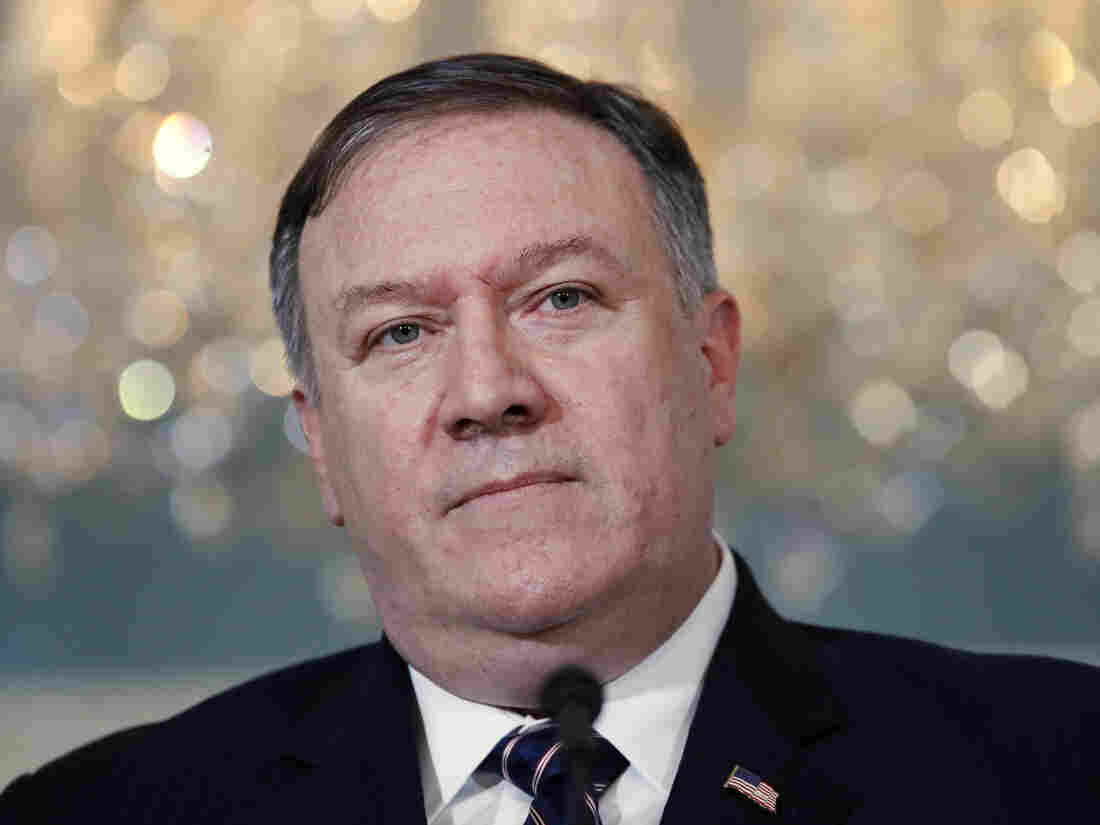 Secretary of State Mike Pompeo speaks about the new limit on refugees to the media Monday at the State Department in Washington. Jacquelyn Martin/AP hide caption 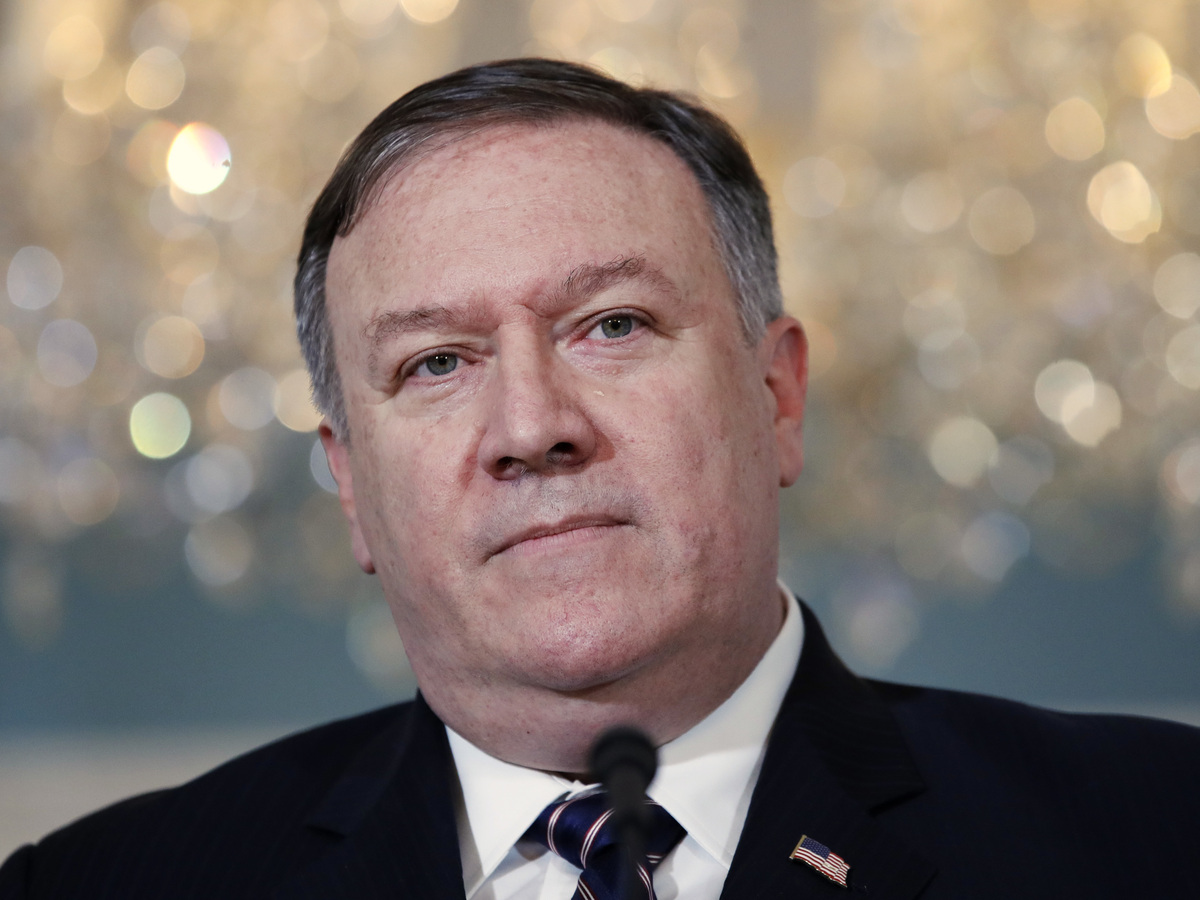 Secretary of State Mike Pompeo speaks about the new limit on refugees to the media Monday at the State Department in Washington.

The Trump administration will cap the number of refugees who will be allowed into the United States to 30,000 in the next fiscal year, a significant decline from the 45,000 ceiling set for this year.

The announcement to slash the number of refugees for the second straight year was made in a brief statement by Secretary of State Mike Pompeo on Monday.

As NPR's Michele Keleman reports, the administration's move represents the lowest ceiling in decades and comes at a time when the world is grappling with massive refugee flows.

There are more than 68 million displaced people around the globe, according to the U.N. Refugee Agency.

"In defending the move, [Pompeo] says the refugee number should not be viewed in isolation," Keleman said.

"This year's proposed refugee ceiling must be considered in the context of the many other forms of protection and assistance offered by the United States," said Pompeo, insisting that the U.S. is the most generous nation in the world.

Pompeo added that the U.S. also has "a massive backlog" of asylum seekers already in the country.

"This year's refugee ceiling reflects the substantial increase in the number of individuals seeking asylum in our country, leading to a massive backlog of outstanding asylum cases and greater public expense," Pompeo said. "The daunting operational reality of addressing the over 800,000 individuals in pending asylum cases demands renewed focus and prioritization. The magnitude of this challenge is unequaled in any other country."

Setting an annual ceiling of 30,000 allowable refugees in fiscal year 2019 does not guarantee that all of them will enter the U.S. After all, the administration has resettled less than half of the 45,000 allowed for 2018 as the fiscal year nears its end, Keleman reports.

Pompeo's announcement drew immediate criticism from groups that help re-settle refugees, such as the Lutheran Immigration and Refugees Service.

"This harmful action goes against the deep beliefs and faithful traditions of American Lutherans," said LIRS Vice President for Programs Kay Bellor in a statement. "We have welcomed refugees because Lutherans were once refugees, too. We are called to love our neighbor and welcome the stranger. The administration's actions are putting lives at risk when we stand ready to welcome those who seek refuge into our communities."

"A cap of 30,000 jeopardizes the safety of future refugees, including persecuted Christians, who will no longer be able to find refuge in the U.S., nor does it reflect the actual capacity or willingness of Americans to receive and resettle refugees," said World Relief President Scott Arbeiter in a statement. "This decision contradicts the administration's declared commitment to helping persecuted Christian and religious minorities in dangerous and oppressive countries."

The Washington Post reports that Pompeo delivered his statement in the Treaty Room at the State Department and then departed without taking questions from reporters.