Accessibility links
Supreme Court Orders Disclosure For Dark Money, As New Report Unveils Some Donors Groups such as the NRA and Chamber of Commerce must disclose who paid for campaign ads they run this fall. A new report says such groups pumped about $600 million into elections between 2010 and 2016. 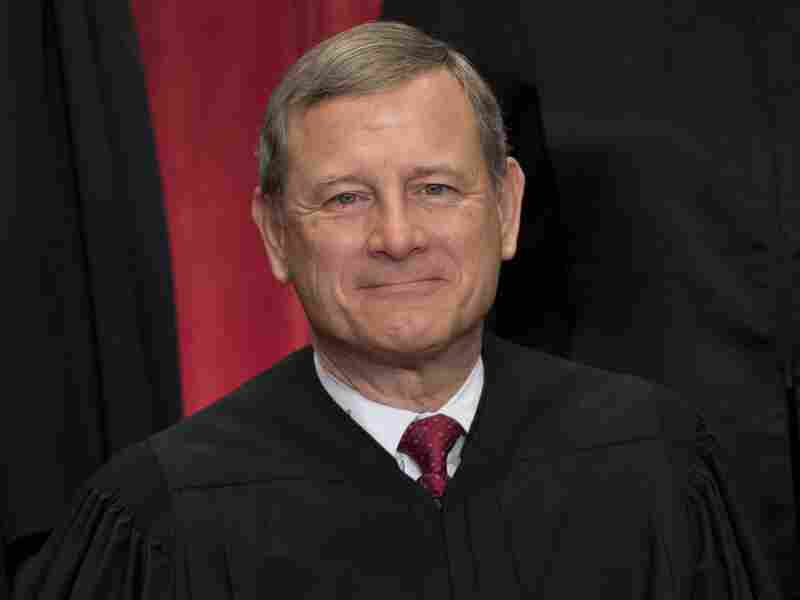 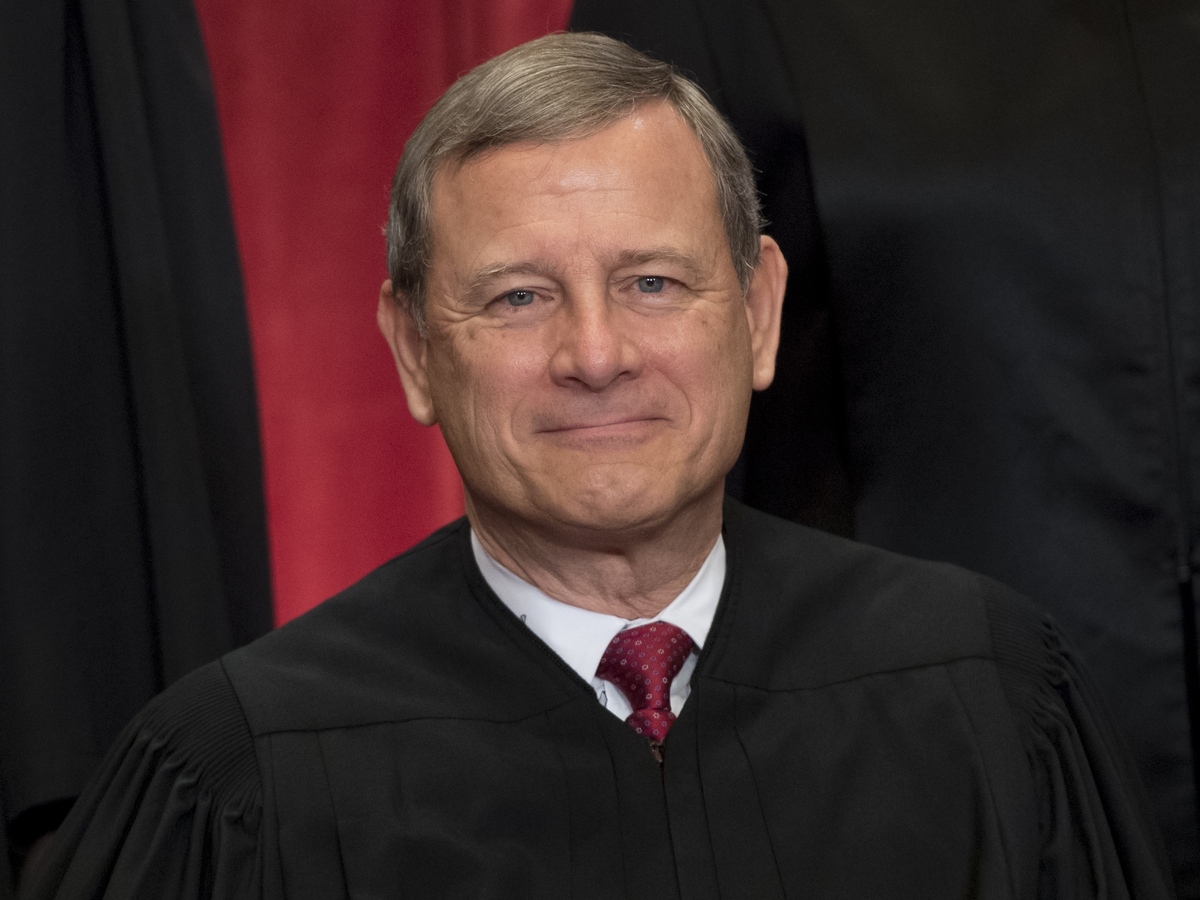 Chief Justice John G. Roberts had blocked a lower court order that would have required politically active nonprofits to disclose their donors. But on Tuesday the full Supreme Court overturned his stay.

The Supreme Court on Tuesday insisted that many donations to predominantly conservative political nonprofit groups — what's often called dark money — be disclosed, seven weeks ahead of the 2018 midterm elections.

The ruling closes, at least for now, a loophole that has allowed wealthy donors to finance aggressive ads while staying anonymous. Crafted by the Federal Election Commission nearly 40 years ago, the loophole flourished after the 2010 Citizens United ruling.

The court set aside an order issued by Chief Justice John Roberts on Saturday. The social welfare group Crossroads GPS, a defendant in the lawsuit, had fought to stall disclosure while it prepares to appeal. It failed in the D.C. Circuit Court of Appeals and then appealed to the Supreme Court.

The disclosure requirement is expected to apply to explicitly political ads by nonprofit groups for the remaining weeks of the campaign season.

The decisions came in a 2016 lawsuit against Crossroads and the FEC, by Citizens for Responsibility and Ethics in Washington. Chief Judge Beryl Howell of the federal district court in Washington, D.C., last month ruled in CREW's favor. She gave the FEC 45 days to replace the regulation, which it didn't do.

CREW's executive director, Noah Bookbinder, said the Supreme Court ruling "is going to affect spending in the 2018 elections. Groups that run these kinds of ads — ads that tell you to vote for or against another candidate — are going to have to disclose their contributors, and that is incredibly important."

The Supreme Court's decision comes less than a week after a new research report by the government reform group Issue One, which puts some dollar amounts on what these unreported donors are giving. The report, which took a year of research, finds that the top 15 politically active nonprofits raised and spent more than $600 million on campaigns between 2010, when Citizens United boosted secret fundraising, and 2016.

The secret giving is made possible by a regulatory loophole at the FEC. The groups, usually organized as 501(c)(4) social welfare organizations or 501(c)(6) business associations, don't register as political committees with the commission. With the loophole, the FEC wants donor disclosure only when a donor earmarks the money for specific ads.

The top four spenders identified by Issue One are the U.S. Chamber of Commerce, the mainstream conservative Crossroads GPS, the Koch network's Americans for Prosperity and the National Rifle Association. Issue One says that collectively, the four groups pumped at least $357 million into elections between 2010 and 2016.

As Secret Money Surges In Elections, The FEC Considers A Small Step For Transparency

"Opaque organizations are using contributions from opaque donors and secretly funding election campaigns and ads that are urging viewers to vote for or against candidates," said Michael Beckel, research manager at Issue One. "And it remains very difficult to track back the true sources of dark money groups."

Meanwhile, Americans for Prosperity has launched AFP Action — a superPAC that will regularly report its donors to the FEC, sidestepping the disclosure controversy.