Accessibility links
50 Years Of Sockin' It To The PTA In 1968, a song about a miniskirt-wearing mom who stood up to the Harper Valley PTA and its small-town hypocrisy made singer Jeannie C. Riley the first woman to top both country and pop charts. 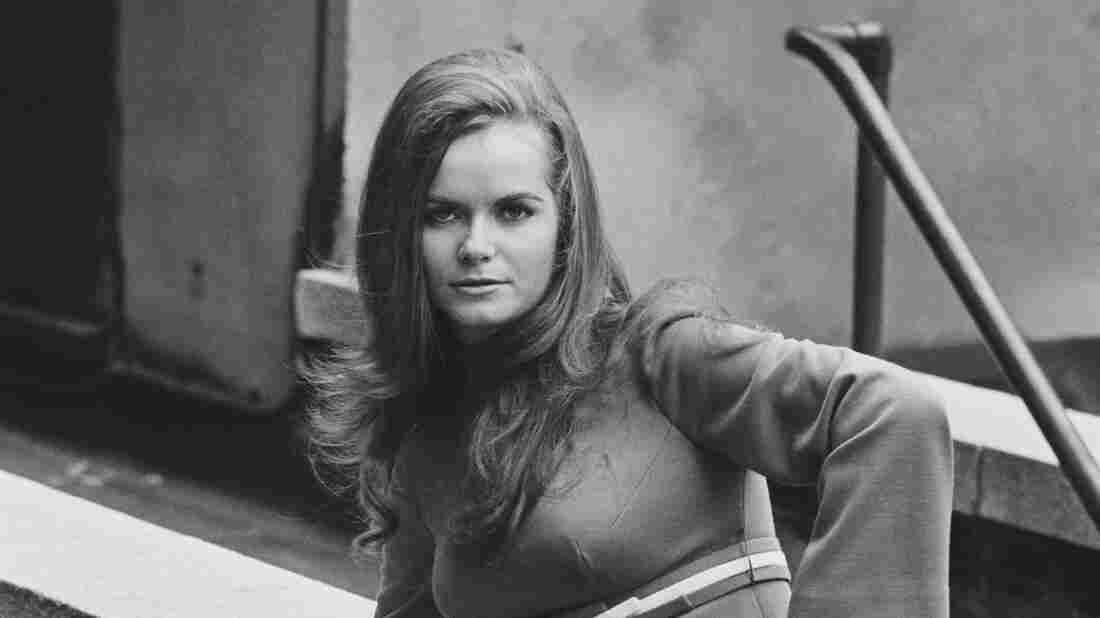 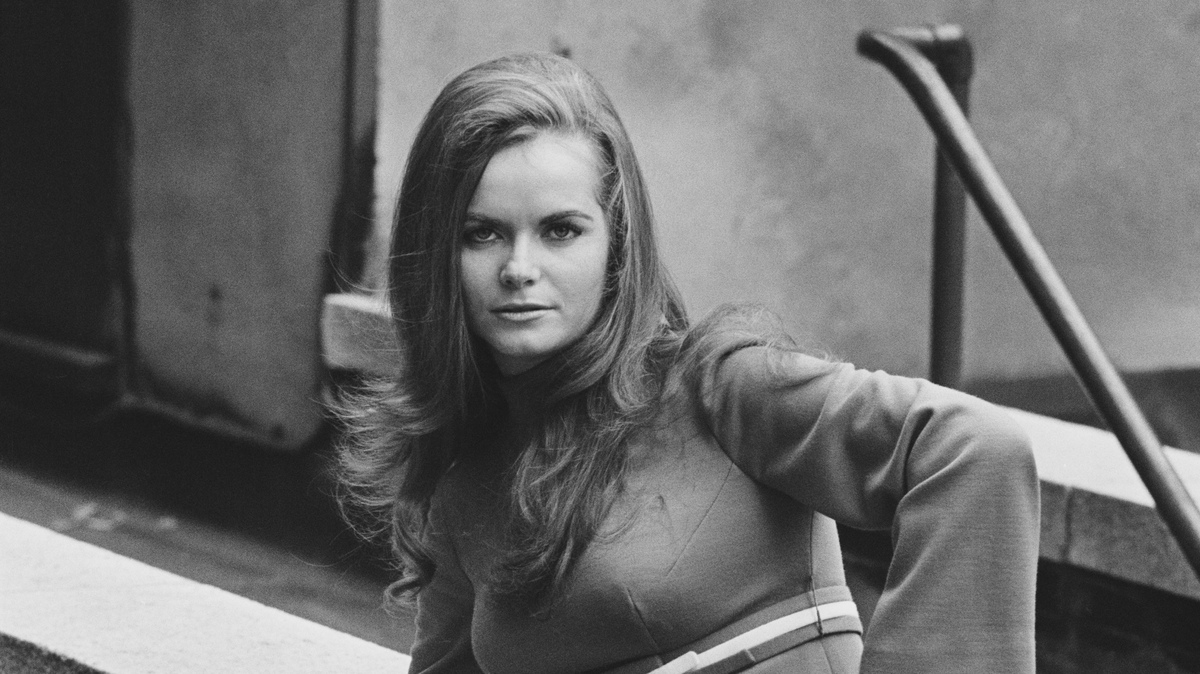 "Harper Valley P.T.A." was a sassy, country-pop song that captured the anger many women felt about double standards they faced in 1968.

A single mom who wears miniskirts is the scorn of a small town. Fifty years ago this month, the song "Harper Valley P.T.A." made singer Jeannie C. Riley the first woman to hit the top spot on both the pop and country charts. More recently, the song made Rolling Stone's list of the "100 Greatest Country Songs of All Time."

Written by renowned country artist Tom T. Hall, "Harper Valley P.T.A." is a clapback to slut-shaming. The shaming comes in the form of a snarky letter from the PTA to a single mom:

"Well the note said, 'Mrs. Johnson, you're wearing your dresses way too high / It's reported you've been drinking / And running 'round with men and goin' wild / And we don't believe you oughta be a-bringin' up your little girl this way' / And it was signed by the secretary, Harper Valley P.T.A.," Riley sings.

The PTA's holier-than-thou members just couldn't hold back their judgments. Even more insulting to this mom, the letter was delivered by her teenage daughter. But the organization messed with the wrong mom. As the song tells it, Mrs. Johnson shows up at a PTA meeting wearing one of her trademark miniskirts and calls out the hypocrisy, one member at a time.

"Well there's Bobby Taylor sittin' there / And seven times he's asked me for a date / And Mrs. Taylor sure seems to use a lotta ice whenever he's away / And Mr. Baker can you tell us why your secretary had to leave this town?" the song recounts.

In interviews, Hall has said "Harper Valley P.T.A." is based on a true story from his childhood in Olive Hill, Ky. He says that single mom was "a free spirit" who challenged the small town's social conventions. She too showed up at a PTA meeting and berated the members for their "indiscretions" and hypocrisy. As a boy of 9 or 10, Hall was impressed.

"I never thought anyone would say, 'Hey, I'm doing OK. Leave me alone.' And I didn't write the song until 20 years later," Hall told a TV interviewer in 1984.

When "Harper Valley P.T.A." was released, women were fighting for rights that, today, some may take for granted. In 1968, there were no federal laws prohibiting employers from firing a woman if she was pregnant. Most women needed their husbands to co-sign to get a credit card. Between the Vietnam War and the civil rights and women's liberation movements, there was a tremendous amount of anger in the air. "Harper Valley P.T.A." was a catchy, country-pop song that also tapped into the anger many women felt about the double standards they faced.

"Women were still judged very harshly for drinking or smoking or open sexuality," Mary Bufwack, co-author of Finding Her Voice: The Saga of Women in Country Music, says. "The consciousness of 'Harper Valley P.T.A.' already understood that you can't put people down for what they look like."

But in 1968, the music business was as sexist as any other. The record label wanted to brand Riley as if she were the woman in the song. They didn't want her mentioning her husband in interviews and they only wanted to see her perform in a miniskirt.

"Right off, I could see that I was being considered an image, not a person," Riley says. "A sassy sexpot instead of a singer. That just wasn't me."

While miniskirts were popular among young women, including fans of country music, not everyone was on board with them. Dressing in such a "scandalous" manner wasn't acceptable in more conservative venues like the Grand Ole Opry — which was a problem for Riley, whose dream was to one day perform on Nashville's legendary stage. However, it certainly didn't bar the singer from success.

"Harper Valley P.T.A.," Riley's first record and an instant hit, changed her life. She went from being a secretary to touring the country and performing on TV with Johnny Cash and her idol, Loretta Lynn. She won a Grammy in 1969 for the song. She bought a house for herself and her first husband, expensive perfumes and a new Cadillac. In 1972, Riley became a born-again Christian and started recording gospel songs.

"I don't have glamour to cling to," Riley says. "I don't have the excitement of being on top of the heap or possessions, but I've got peace of mind and joy in my spirit like I've never had before."

As for the PTA, Riley has gotten some angry letters from people accusing her of trying to hurt the association, but she wasn't. She was a member herself.