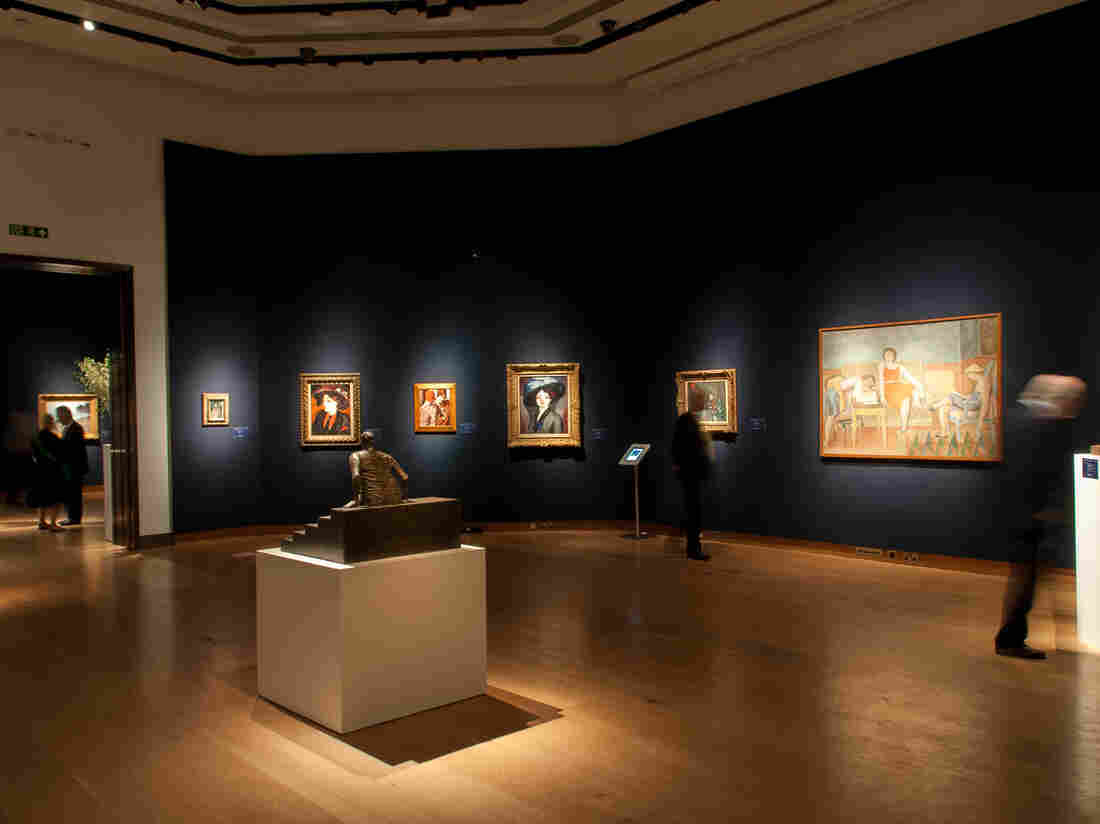 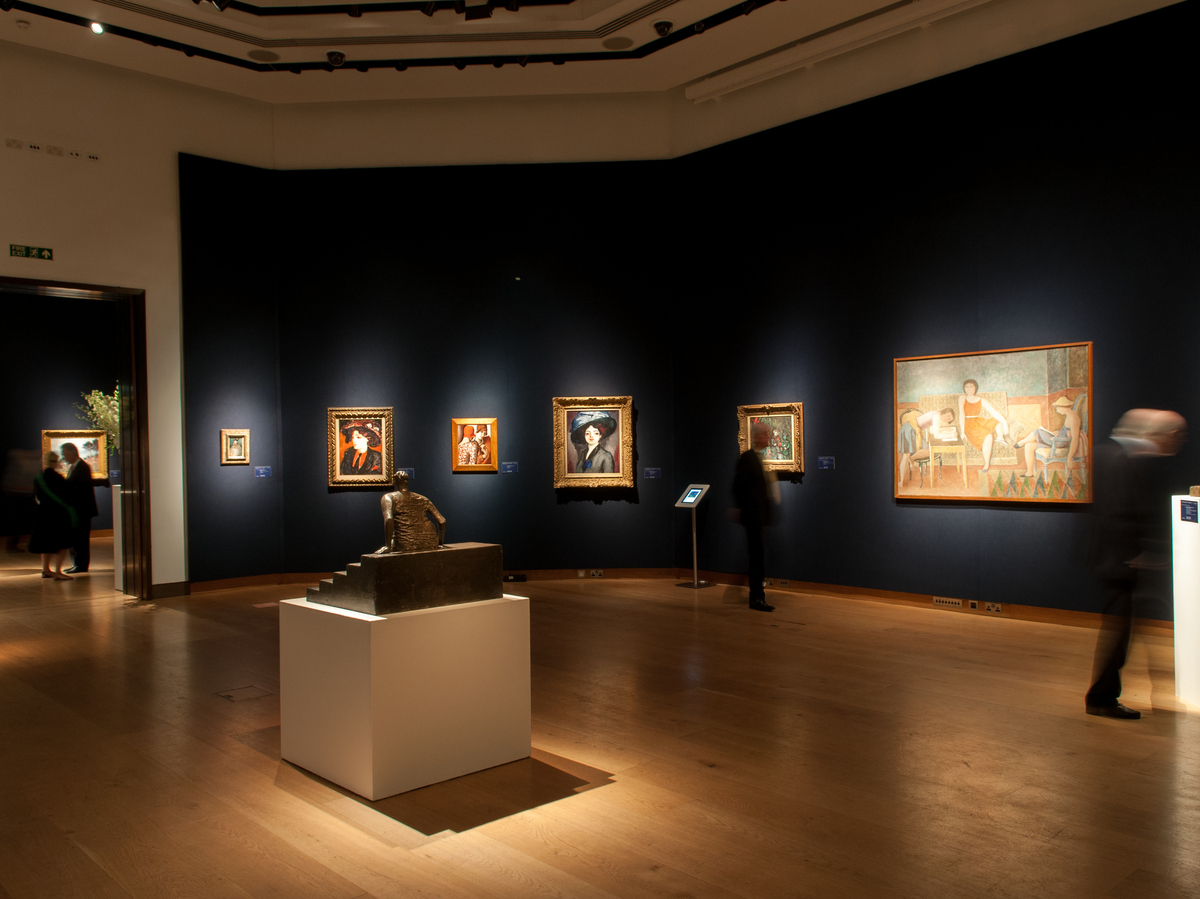 It's widely known that women are paid less than men for the same work. We can argue about why that is. But here's a question. Why would people pay less for a painting at auction just because it was painted by a woman? Shankar Vedantam, NPR's social science correspondent, has come across some research about gender bias in the art world. Hi there, Shankar.

INSKEEP: So what's the research?

VEDANTAM: I was speaking with Renee Adams. She's a finance professor at Oxford, Steve. And I asked her this exact question. We've known for a long time there are fewer well-known female artists than male artists. The question is, why?

RENEE ADAMS: There's actually a very long debate about why there are no great very famous female artists or relatively fewer female artists. So you observed the same sort of under-representation of women in the top ranks in art. And one question is, well, is this due to the art market, or is it due to the women?

INSKEEP: Due to the market or the women. What does that mean?

VEDANTAM: Well, one answer is that there's something about the women themselves that's making them less effective as artists. Maybe they're not as good painters. The other thing is there's something about the people who are buying the art, the bias is actually with the buyers. Adams and her colleagues, Roman Kraussl, Marco Navone and Patrick Verwijmeren, wend down these options. They checked whether volunteers could actually tell the gender of the artist by merely looking at the paintings. Presumably, if there's a difference in the quality of paintings based on men and women painting them, you should be able to pick out the men from the women by being able to pick out the good paintings from the bad ones.

VEDANTAM: Volunteers couldn't tell which paintings were by men and women. The researchers then asked is it possible men are just simply better connected? They get the art shows because they know the right people. Once you get the art shows, you sell more. You become famous. So the researchers analyzed millions of art transactions in auctions. So, you know, you buy a painting and you're selling it to me at an auction house.

INSKEEP: So this is not the well-connected painter getting the better deal? It's been separated from the painter long ago, maybe?

VEDANTAM: Exactly. So the marketing skills of the artist are no longer involved. In fact, the artist might now be dead.

ADAMS: We find that paintings by female artists sell at a discount of 42.1 percent. So on average, a painting by a woman will sell for much less than a painting by a man. I was horrified. I mean, this number is huge. It's sort of like, wow, you know, how is this possible?

INSKEEP: That's bigger than the gap in wages.

VEDANTAM: It is extraordinary, Steve. The gap is very large. Adams and her colleagues ran another analysis to answer why it is that this gap exists. They made up computer-generated art and told volunteers the paintings were created either by men or by women.

VEDANTAM: No gender. No human beings involved. But the volunteers believed that this painting they're looking at was either painted by a man or painted by a woman. And what Adams and her colleagues find is that affluent people who visit art galleries, especially men, rate art as less compelling when it is said to be painted by a woman. The bottom line here, Steve, is fairly straightforward. Sexism reaches into the grave. If you're a dead female artist, you're still playing catch-up with the guys.