Accessibility links
31 Percent Of U.S. Households Have Trouble Paying Energy Bills A report released Wednesday by the Energy Information Administration announced that African Americans, Hispanics and people with children were most impacted. 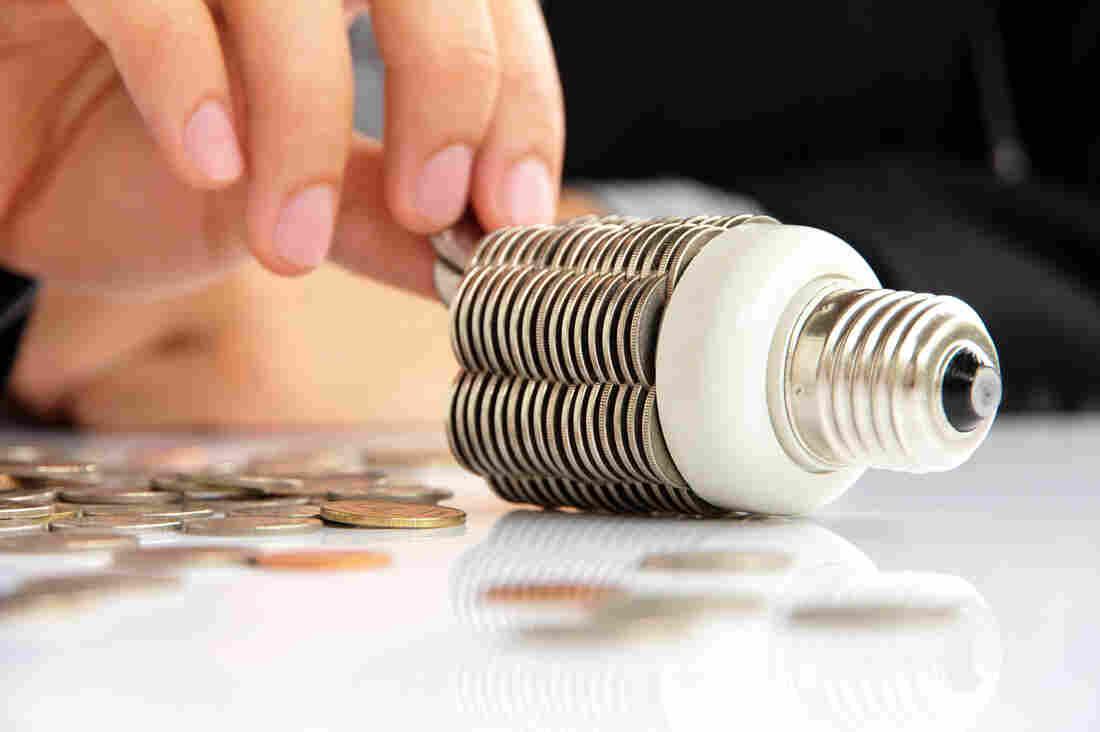 According to the latest results from the Energy Information Administration, nearly a third of households in the United States have reported trouble paying their energy bills. Ponsulak Kunsub/Getty Images/EyeEm hide caption 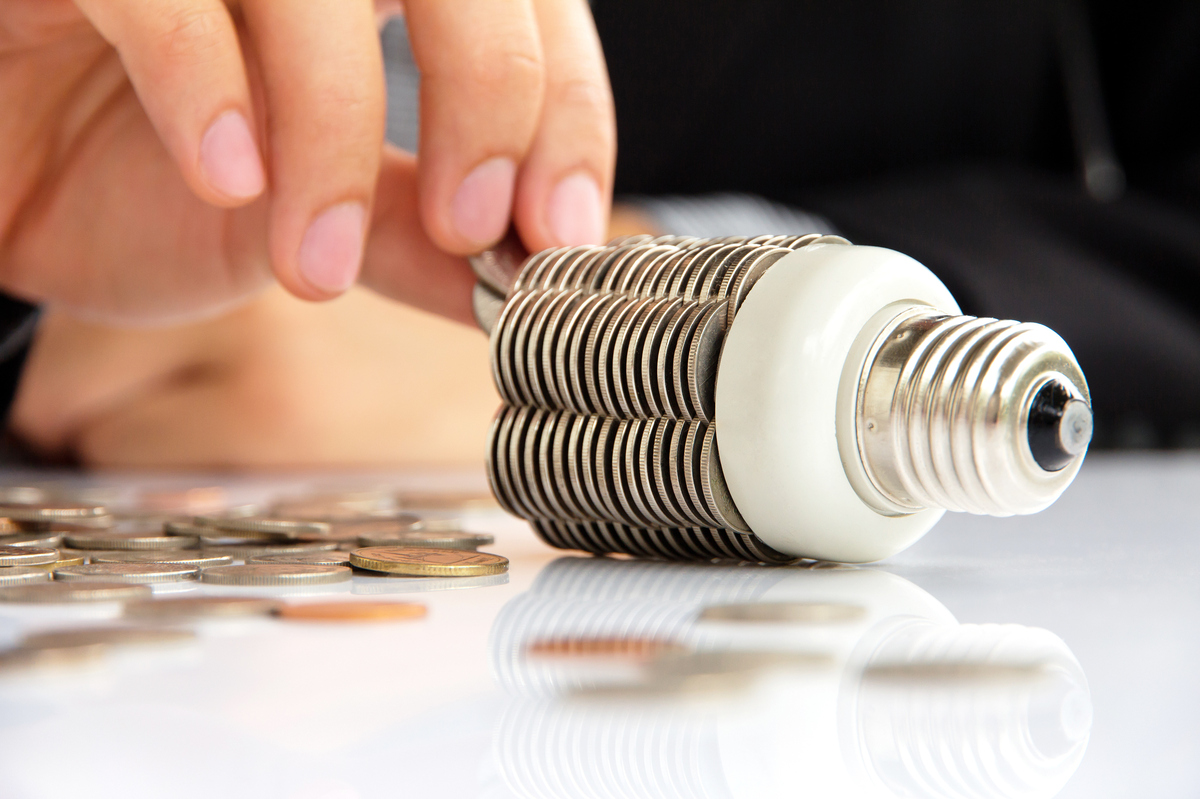 According to the latest results from the Energy Information Administration, nearly a third of households in the United States have reported trouble paying their energy bills.

Nearly a third of households in the United States have struggled to pay their energy bills, the Energy Information Administration said in a report released Wednesday. The differences were minor in terms of geography, but Hispanics and racial minorities were hit hardest.

About one in five households had to reduce or forgo food, medicine and other necessities to pay an energy bill, according to the report. "Of the 25 million households that reported forgoing food and medicine to pay energy bills, 7 million faced that decision nearly every month," the report stated.

More than 10 percent of households kept their homes at unhealthy or unsafe temperatures.

The data come from the federal agency's most recent energy consumption survey in 2015. That year, expenditures for energy were at their lowest in more than decade, according to the agency.

"We only conduct the Residential Energy Consumption Survey every 4-5 years," survey manager Chip Berry told NPR by email. "This is the first time in the history of the study (goes back to late '70s) that we have [measured] energy insecurity across all households, so there's not much in the way of historical comparison."

The study found that about half of households experiencing trouble reported income of less than $20,000. More than 40 percent had at least one child.

And people of color were disproportionately affected: about half of respondents who reported challenges paying their energy bills identified as black. More than 40 percent identified as Latino.

"It's not shocking, because the communities of color disproportionately face all the highest burdens, whether it's housing, lack of jobs or education," Tracey Capers, executive vice president of the Bedford Stuyvesant Restoration Corporation, a community development initiative in New York, told The Associated Press.

A 2016 study by the American Council for an Energy-Efficient Economy and Energy Efficiency for All found that African-American and Latino households "paid more for utilities per square foot than the average household." Housing for the low income also tended to be less energy efficient, researchers found. Families in that group were at higher risk for respiratory diseases and stress.

Low-income heat assistance programs, he says, only go so far. Weatherization programs that insulate a home "take a lot of time and they are not very responsive." Bill assistance alternatives, he says, are underfunded and have been canceled.

Citing lack of need and fraud, the Trump administration called for an end to the Low Income Home Energy Assistance Program last fall and winter.

"Please I beg you to bring back this assistance with electricity," a woman in northern Texas wrote, after a state assistance program called Lite-Up Texas ran out of money, according to The Texas Tribune. "I am going to freeze during this cold season."