Accessibility links
'Love, Gilda': A Comedy Legend, In Her Own Words This by-the-numbers documentary misses a step by focusing on the late Gilda Radner's celebrity over her comedy, but it's effective when it lets her recently discovered journals do the talking.

'Love, Gilda': A Comedy Legend, In Her Own Words

'Love, Gilda': A Comedy Legend, In Her Own Words 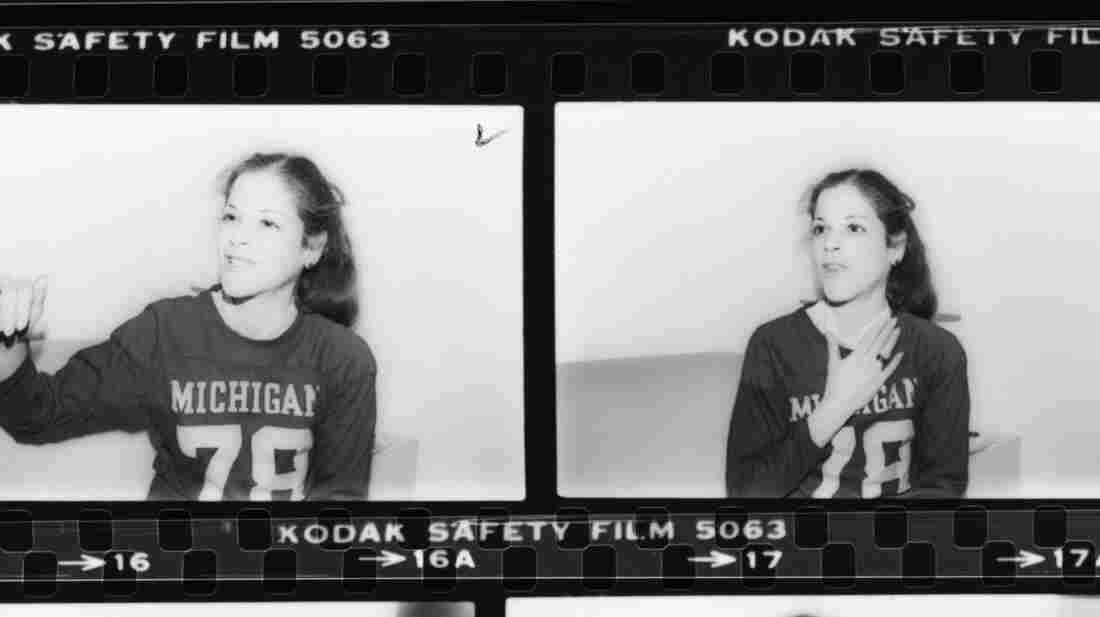 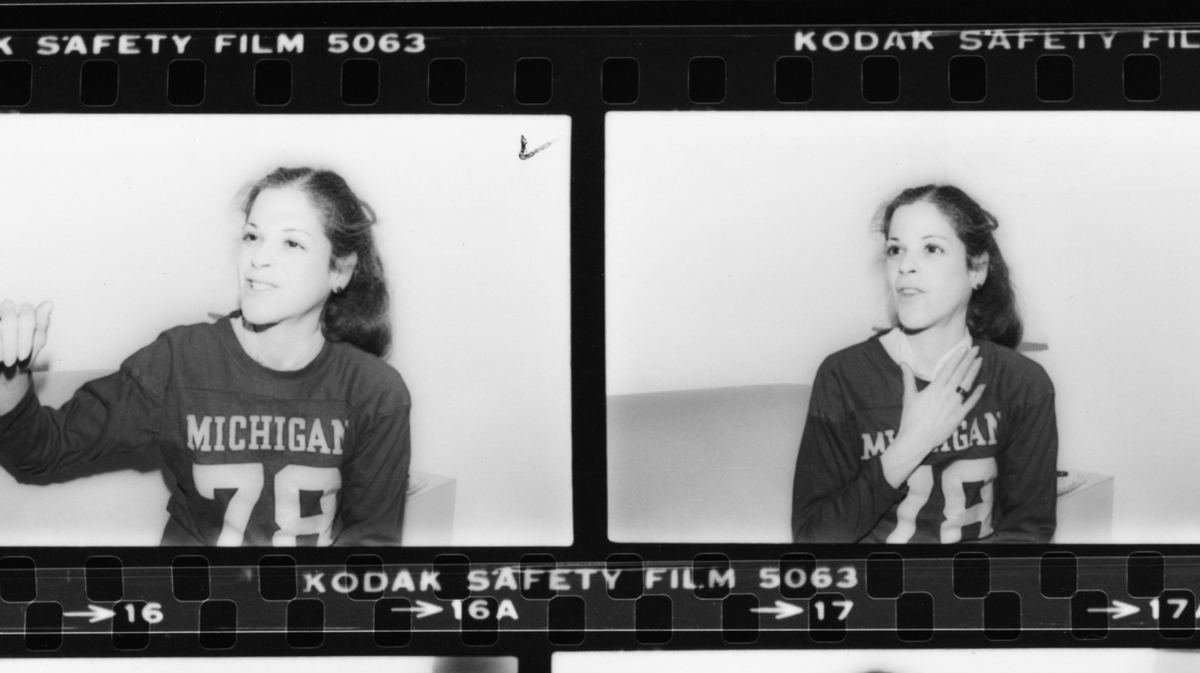 "Success and celebrity doesn't quite go with comedy," Gilda Radner once said. "Because there's something about being an underdog and a voyeur that makes comedy possible."

Radner died in 1989 at the age of 42, from ovarian cancer, yet we can hear her say this quote today thanks to the new CNN Films documentary Love, Gilda. The movie employs the Saturday Night Live original cast member's recently unearthed private journals and audio diaries, allowing Radner to narrate her own story with humor and candor. Director Lisa Dapolito has made a serviceable introduction to Radner's life and career, but the film's standardized construction – its focus on lionizing the star's celebrity over her comedy – inevitably turns Radner's zany, effervescent performing energy into a kind of Baba Wawa mush.

Many of today's youngest SNL viewers likely don't know who Radner was, so the film opens with Amy Poehler, Maya Rudolph, Melissa McCarthy, Cecily Strong and Bill Hader leafing through Radner's notebooks to give us a proper sense of her historic import on the comedy community. They've all been deeply inspired by her, but Dapolito misses a golden opportunity by barely having the famous faces read from the journals directly.

The rest proceeds in business-as-usual for biographical docs: talking to Radner's family and friends; revisiting her early life in Detroit and at the University of Michigan; recounting a revolving door of romances; and depicting the Toronto improv scene where she honed her sketch chops. On the National Lampoon Radio Hour in the mid-70s, Radner jumped the same rocket ship to TV stardom as her castmates Chevy Chase, John Belushi and Bill Murray, and the film gets Chase and SNL executive producer Lorne Michaels to wax nostalgic about her. The analysis of Radner's most beloved routines is akin to those decade-by-decade NBC documentaries about SNL history for comedy nerds, with a bit (though not very much) describing the assertiveness she used as one of only a few female TV comics in 1975.

Radner's sketch characters were defined by their childlike demeanor, emblematic of someone who felt safer in life when she didn't have to grow up. Even an old-lady persona like Emily Litella, who delivered loopy Weekend Update op-eds based on mishearing one word for a more juvenile one ("What's all this I keep hearing about a presidential erection?"), were more like a little kid's idea of how a grandma might act. Knowing this adds a tragic dimension to Radner's SNL tenure: as she was crafting goofy queens like Roseanne Roseannadanna, she was also developing a severe eating disorder and a tumultuous on-off relationship with Bill Murray. The film touches on these things in a surface-level way, treating her and Murray as gossip material, but keeps us at a distance, particularly when it comes to Radner's professional interactions with her other male and female castmates. Jane Curtin, for instance, barely gets a mention.

Love, Gilda is at its most tender and effective when discussing its subject's post-SNL life. We crave more details about Radner's 1979 one-woman Broadway show, which has an Andy Kaufman-like quality of innocence reborn, but the strength of her relationship with Gene Wilder comes through loud and clear. Wilder, whom Radner made three films with and left her first husband to marry, was overflowing with affection for her, and stood by her side throughout three years of cancer treatments and remission. The couple even filmed a series of home videos about her illness (pranking the nurse, doing routines for the camera, etc.). These clips are so raw and affirming that it's hard not to wish the whole film were just this footage. It comes the closest to the person Radner apparently wanted to be: Laughing in the face of death.