Restorations' 'LP5000' Is Full Of Heart And Heft

Restorations' 'LP5000' Is Full Of Heart And Heft 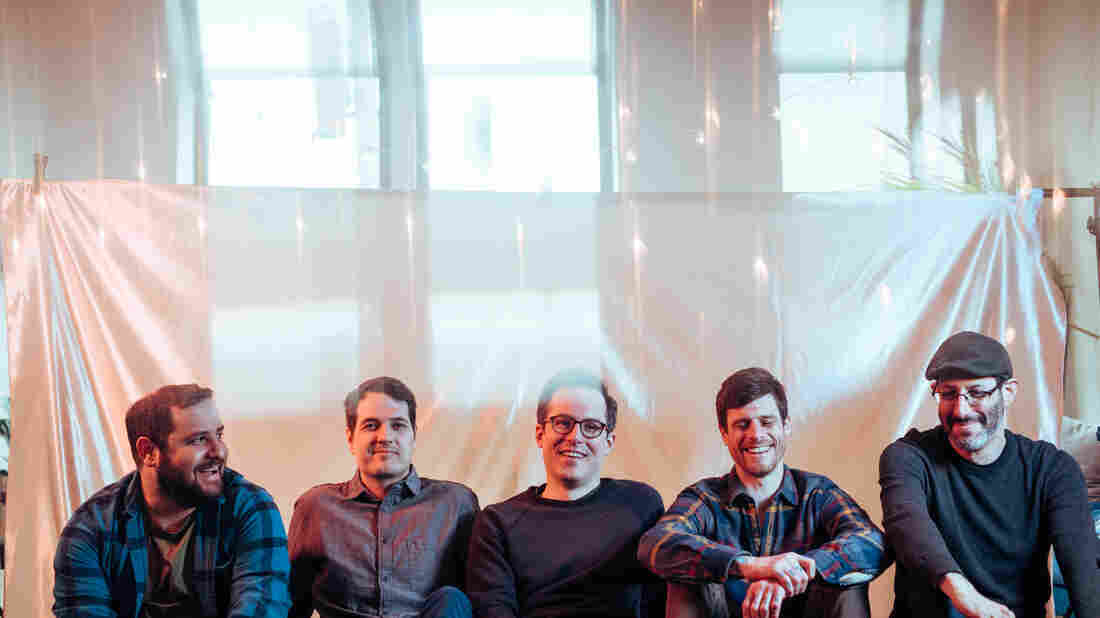 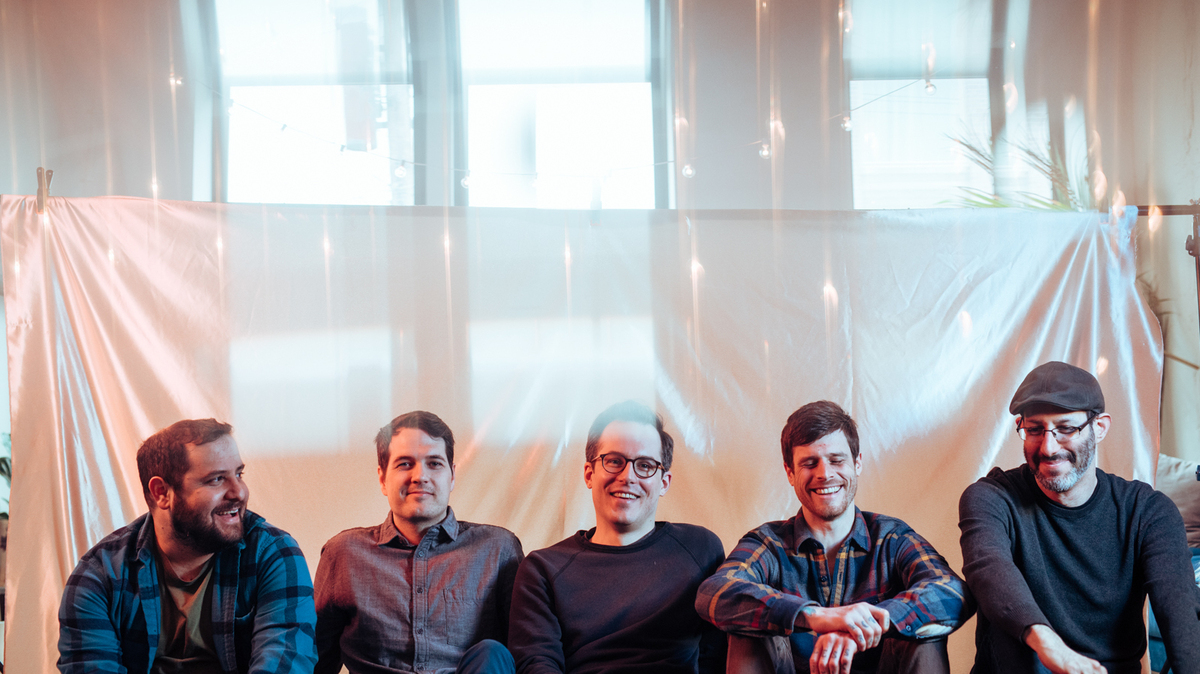 Emily Dubin/Courtesy of the artist

Though useful, the blog-era identifier "RIYL" can feel reductive: Consider the case of Restorations. Over the course of its catalog, it's become evident that Restorations' output is more than the sum its parts, with cathartic choruses, gratuitous guitars and honest admissions of anxiety declared at decibels that reach the rafters. While the Philadelphia five-piece shares characteristics of its contemporaries, the kind of bands making guitar-and-gravel-voiced celebration rock, it feels limiting to frame the Philadelphia five-piece merely in relation to that cohort, or even its influences, which range from emo and punk to stadium-sized rock sounds. 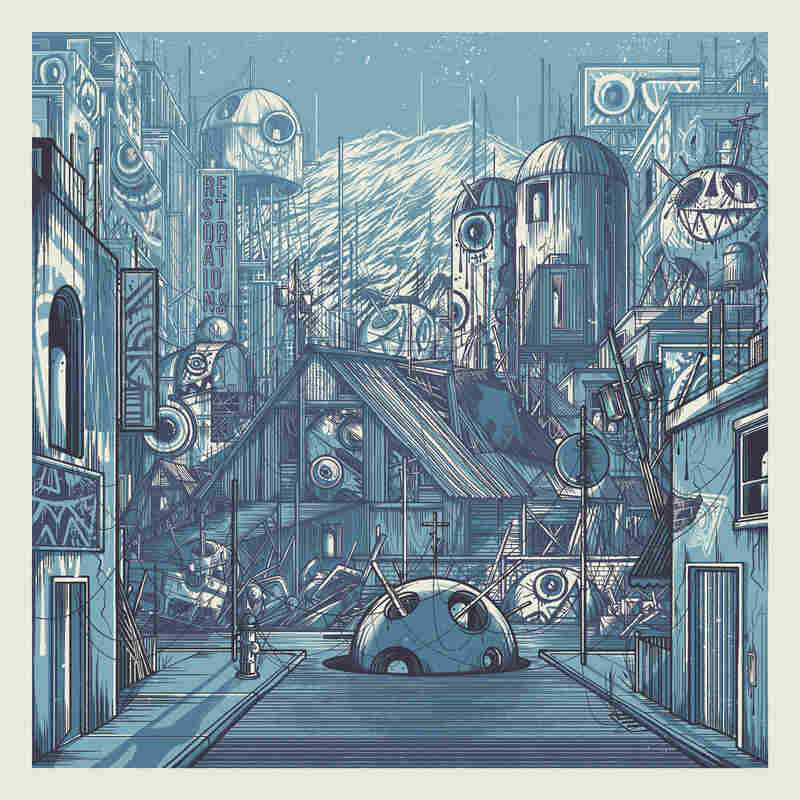 At just seven tracks, LP5000, the group's first album in four years, is a cohesive distillation of what the band does best: In under 30 minutes, there's both heft and heart, incendiary musicianship and insightful meditations on the relationships we forge and the toll time takes on us and our surroundings. The lead-off track, "St.," offers an invitation for the uninitiated; like the band's logo, it's a welcoming open door of sorts: "I'll tell you what you already know / You can't do this all on your own."

Throughout Restorations grapples with present day. Lines on "Melt" and "Nonbeliever" reference our nagging need to hit refresh, how we barely hang on and yet can't look away. On the latter, the monotony of daily life is represented by an insistent, repetitive guitar progression. "Got a partner, for starters, and a kid on the way / Can't be doing all this dumb s*** no more," Jon Loudon exhales, exasperated. There's a tenderness in the way the guitars climb in the chorus, conjuring a pleading cry.

Two pillars of the record, both articulate and explosive, confront changing cityscapes. "Remains" is a rollicking realization that the place you once knew has become unrecognizable ("And now you can't afford to live in the town you were born in"). The stunning single "The Red Door" twinkles, balancing defeatist impulses with a shaken sense of perseverance.

But what ultimately sets Restorations apart amid its peers is an ability to take on these systematic societal critiques with remarkable intimacy in tact. There's a stark moment on the penultimate track, "Caretaker," when the keyboard and drums cut out and Loudon addresses someone head on: "'You've got things to talk about' / And I do / All I talk about is you." By deploying first- and second- person, there's a conversational element to the soaring song, which concludes with the admission that we're all "floating through space with engines off." The album closer, "Eye," opens with a crunching sound; a few somber plunks on a keyboard punctuate the static. At the 2:45 mark, the track nearly caves in, closing with a phrase that encapsulates the band's approach, a reverence for the macro and micro, all treated with respect: "Forever further on my way back home."