Accessibility links
Hear Richard Swift's Final Song, 'Sept20' The announcement comes with a new track called "Sept20." According to a statement on Swift's Facebook page, it's his final song from an album he completed shortly before his death.

Richard Swift's Final Album, 'The Hex,' Will Be Released Friday

Richard Swift's Final Album, 'The Hex,' Will Be Released Friday 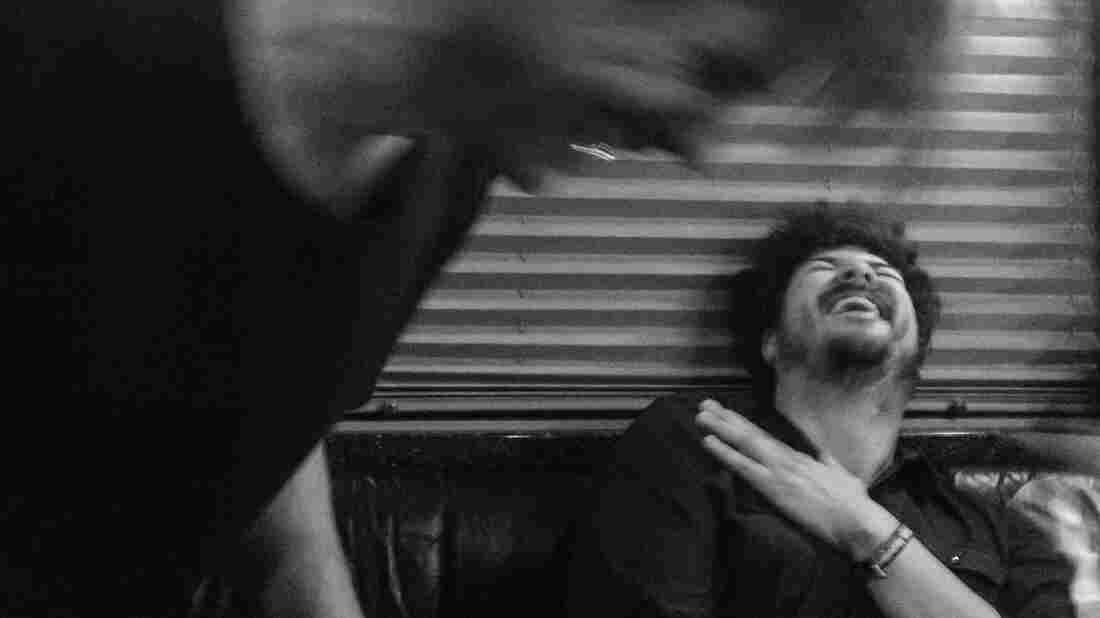 Richard Swift's final album, made in the months before his death, is called The Hex. Rachel Demy/Courtesy of the artist hide caption 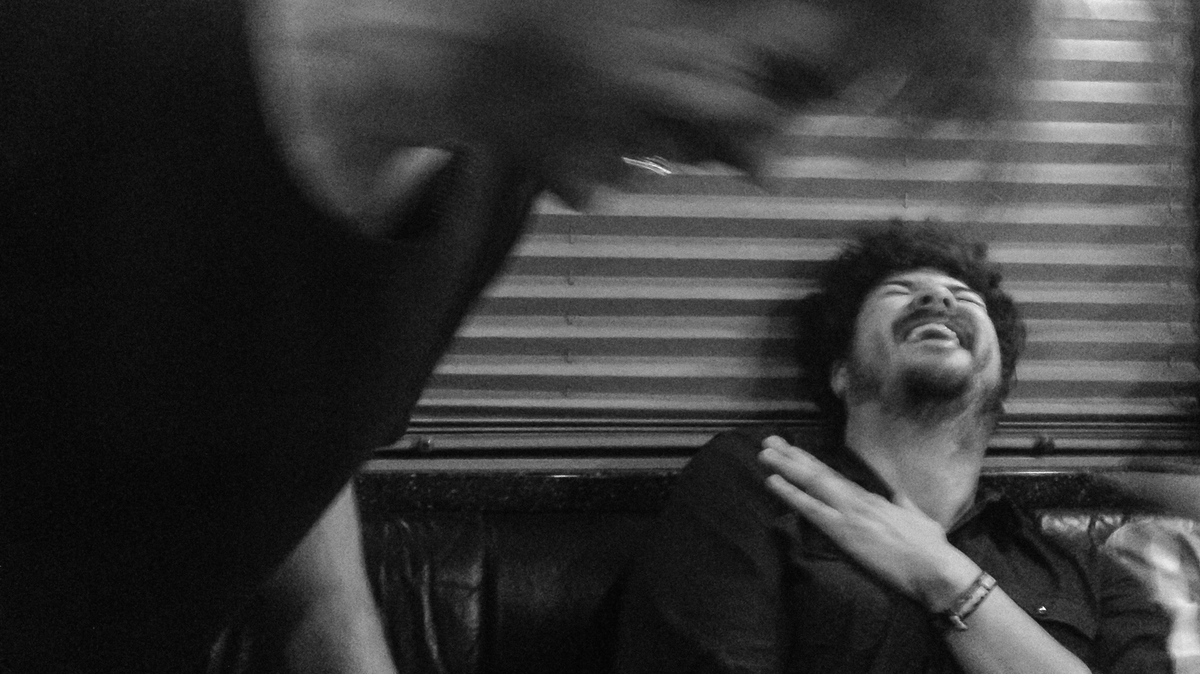 Richard Swift's final album, made in the months before his death, is called The Hex.

It's just like Richard Swift to leave a postscript, a note at the end of a long letter riddled with silly jokes, bruised run-on sentences and doodles in the margins. He was always working, always writing songs and dreaming up sounds, right up until he died July 3 in a Tacoma, Wash., hospice facility from complications of hepatitis, as well as liver and kidney distress. He was 41, but his extensive production and songwriting catalog read like someone with several more years on him, sharing studios with the likes of Nathaniel Rateliff & The Night Sweats, Dan Auerbach, Laetitia Sadier and The Shins.

Richard Swift Was A Sonic Revelation, Right From His First Single

Swift completed a new solo album in the months before his death. It's called The Hex and it'll be out tomorrow — no prolonged wait, but a punctuation mark that's not so much final, just there. It's mostly just Swift, with contributions from friends and backing vocals from his three children. The announcement comes with "Sept20," which a statement from Swift's Facebook page calls his final song:

Today, September 20, on his 21st wedding anniversary, Richard Ochoa Swift's family honors his final wishes; scattering his ashes in a private ceremony in Oregon. While they say goodbye to a father/husband/son/brother/uncle/provider, we remember the larger than life talent that was Richard Swift and share with the world "Sept20," his final song.

"Sept20," in many ways, recalls the droopy-eyed charm of Richard Swift's early singles. A reverbed metronome counts off a barroom piano, plunking along at the speed of a waltz spinning in and out of time like a toy top. Its glazed-over production, ever a hallmark of Swift's sonic design, both intimate and distant, sounds like a ghost whistling in your ear. His voice warbles like a Leslie speaker, singing, "Death do us part / Sickness and health" with something between a grin and grimace. All the angels sing / Que Sera, Sera.

The Hex comes out Sept. 21 via Secretly Canadian.